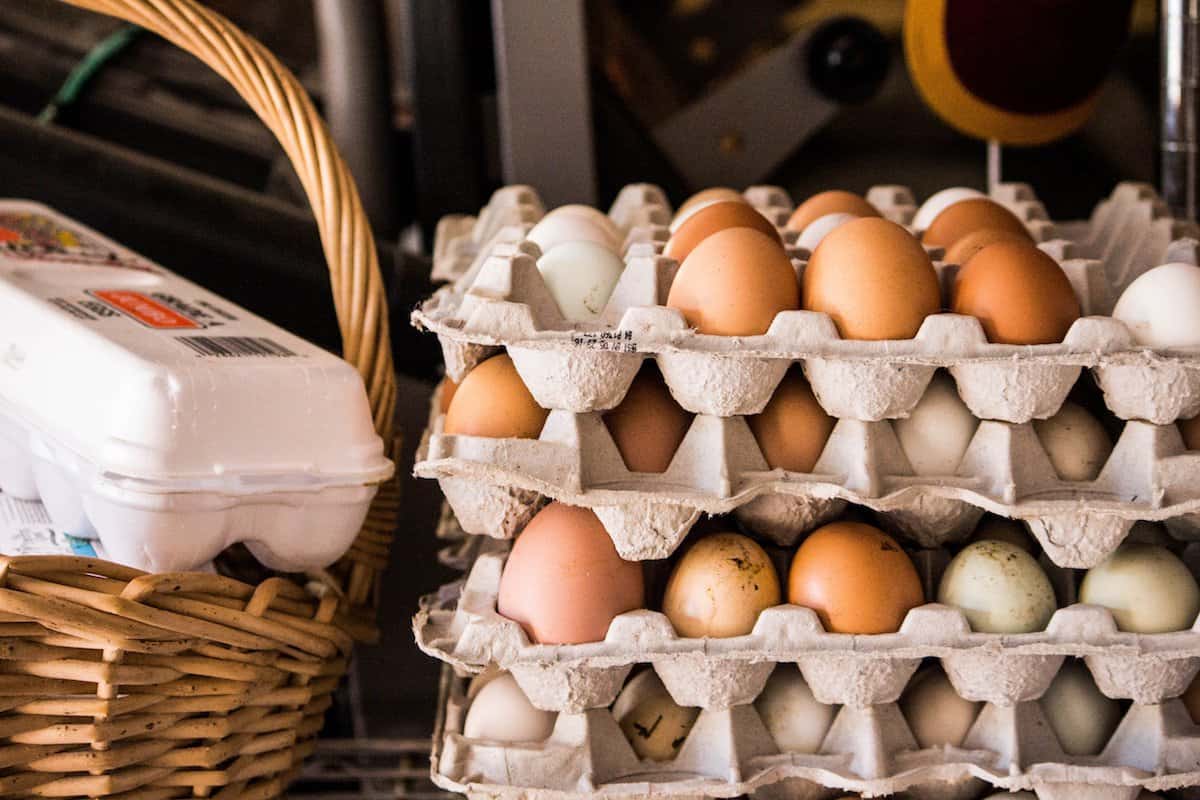 Overview: On November 6, 2018, California Proposition 12, otherwise known as the Farm Animal Confinement Initiative, was on ballot and approved by a vote of 62(yes) to 38(no). The measure calls for the establishment of minimum space requirements based on square feet for calves raised for veal, breeding pigs and egg-laying hens. The measure also calls for a ban on selling these animals if they are confined to areas smaller than the defined minimum square-foot requirements. The measure was backed up financially by the Humane Society of the United States and the Sierra Club.

In 2008, the Humane Society developed California Proposition 2, also known as Standards for Confining Farm Animals, which prohibited the confinement of calves raised for veal, breeding pigs and egg-laying hens in spaces that did not allow them to turn around freely, lie down, stand up and fully extend their limbs. The law has been criticized for being too vague but, nevertheless, went into full effect on January 1, 2015.

Proposition 12 differs from Proposition 2 in that it defines the space required in terms of a specific number of square feet rather than in terms of animal behavior and movement, and also bans the sale of these farm animals when they are confined to areas that do not meet the minimum standards.

Program goals: “to prevent animal cruelty by phasing out extreme methods of farm animal confinement, which also threaten the health and safety of California consumers and increase the risk of foodborne illness and associated negative fiscal impacts on the State of California”

After December 31, 2019, Proposition 12 will ban the confinement and sale of:

Proposition 12 also requires that all eggs sold in the state come from cage-free hens by 2022. Further, California businesses will also be prohibited from selling any food products that come from animals not raised in compliance with this law, even if they come from out of state.

From the perspective of its supporters, this measure could place California ahead of the curve provided that the Humane Society has reached an agreement with major egg retailers including Target, Walmart and Whole Foods to sell only cage-free eggs by 2025. Other egg-buyers, including McDonald’s, have already made this change.

According to Sara Amundson, president of the Humane Society Legislative Fund, “the passage of Proposition 12 is groundbreaking for the welfare of animals and has raised the bar at an important time in our consideration of what farm to table means in this country.” While prevention of animal cruelty is the main goal for Proposition 12, it is likely that the public’s health will also benefit from these new rules. Animals living in small crowded spaces permit the transmission of infectious diseases. Because of this, most industrial livestock facilities treat animals with low levels of antibiotics to prevent illness and compensate for stressful conditions. This has the potential to create a breeding ground for antibiotic-resistant bacteria and the overuse of antibiotics on factory farms can reduce the effectiveness of antibiotics for human patients.

Similar practices: On November 8, 2016, the Massachusetts Minimum Size Requirements for Farm Animal Containment, also known as Question 3, was approved. The law is identical to that of Proposition 12, banning the sale of products from pigs, calves and hens that are not provided with enough room to move around, as well as the use of such confinement practices in the state. It was also largely supported by the Humane Society of the United States and is set to go into full effect in 2022.

October 17, 2016
Subscribe To Weekly NYC Food Policy Watch Newsletter
Subscribe to our weekly email newsletter today to receive updates on the latest news, reports and event information
We respect your privacy. Your information is safe and will never be shared.