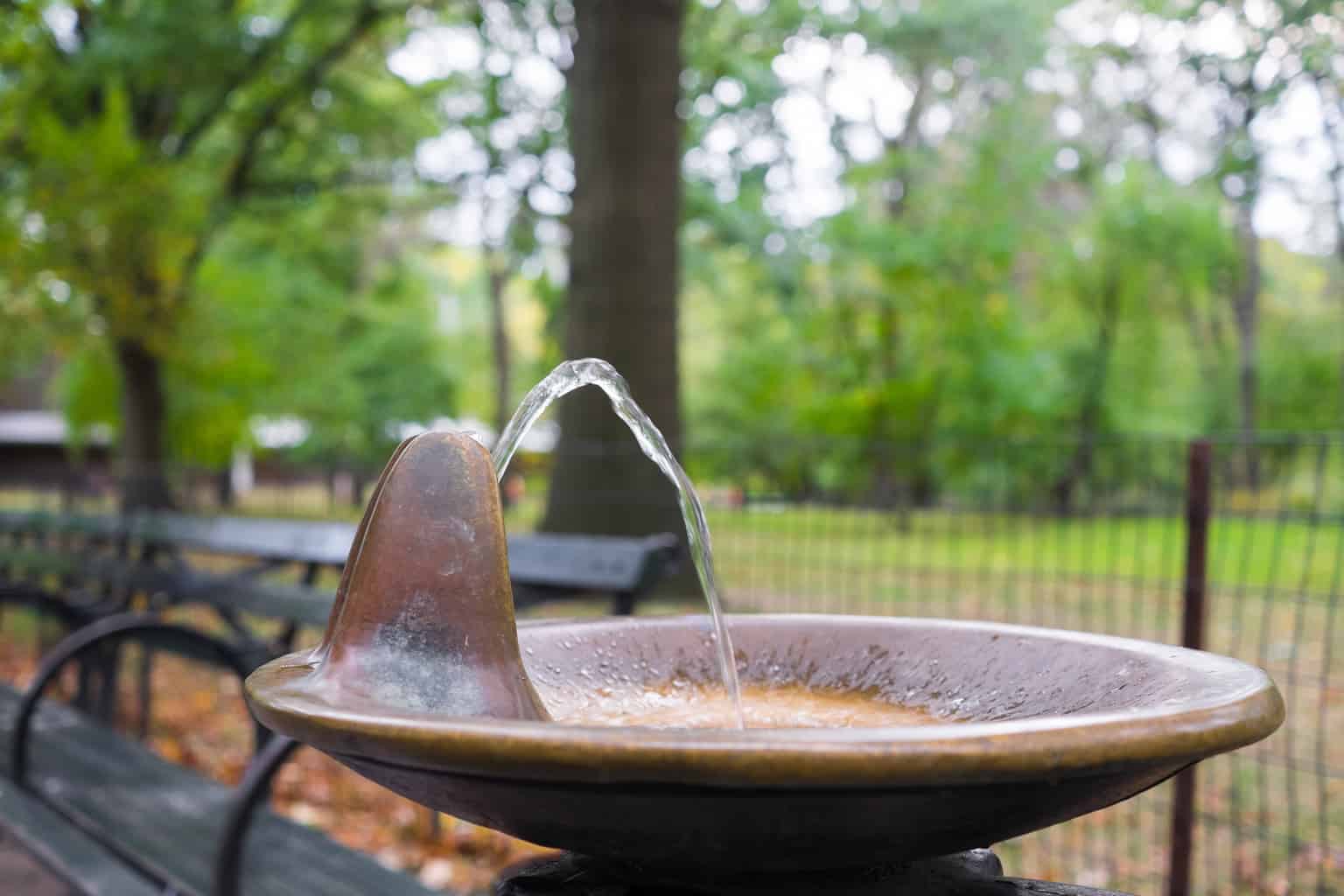 1. New York City’s water (including drinking water) is unfiltered, making it the largest unfiltered water system in the country.

2. Were New York to begin filtering its water, it would cost the city approximately 1 million dollars per day to operate the filtration plant.

3. The NYC Watershed doesn’t just supply water to people in the five boroughs. It also supplies water to residents in Westchester, Orange, Ulster, and Putnam Counties.

4. Climate change creates a problem for most water supplies, but since since New York City’s water is unfiltered, the rising levels of turbidity could cause more immediate negative health impacts.

5. NYC’s water contains tiny shrimp called copepods. These microscopic crustaceans are not actually harmful at all, and are instead used to clear the water of mosquito larvae. Although they may lead to cleaner and even better tasting water, the presence of copepods mean that NYC’s drinking water is technically not Kosher, a fact which has caused some conflict with the Orthodox Jewish Community in the city.

6. The Department of Environmental Protection conducts between 500,000 and 600,000 health and quality tests on NYC’s water every year.

7. Since a majority of the water that NYC filters through its system is from precipitation, the source of the city’s tap water is actually fairly unpredictable. It therefore requires a great deal of careful observation and scientific collaboration to ensure that the water supply remains steady.

8. On the roughly sixty percent of the Catskill/Delaware Watershed that is privately owned, development is strictly regulated. Since NYC’s water is unfiltered, pollution created from industrial development close to the water source could result in serious health concerns.

9. NYC’s water is treated with chlorine, fluoride, orthophosphate, sodium hydroxide, and ultraviolet light which make it safe to drink.

10. According to data from 2009, the quality of NYC’s water is outranked by Boston, St. Louis, Austin, and twelve other cities. The City’s water is still safe to be sure, but its reputation as the best tap water in the world might be exaggerating the truth just a bit.

A Battle of Private Profits VS. Public...

January 15, 2020
Subscribe To Weekly NYC Food Policy Watch Newsletter
Subscribe to our weekly email newsletter today to receive updates on the latest news, reports and event information
We respect your privacy. Your information is safe and will never be shared.