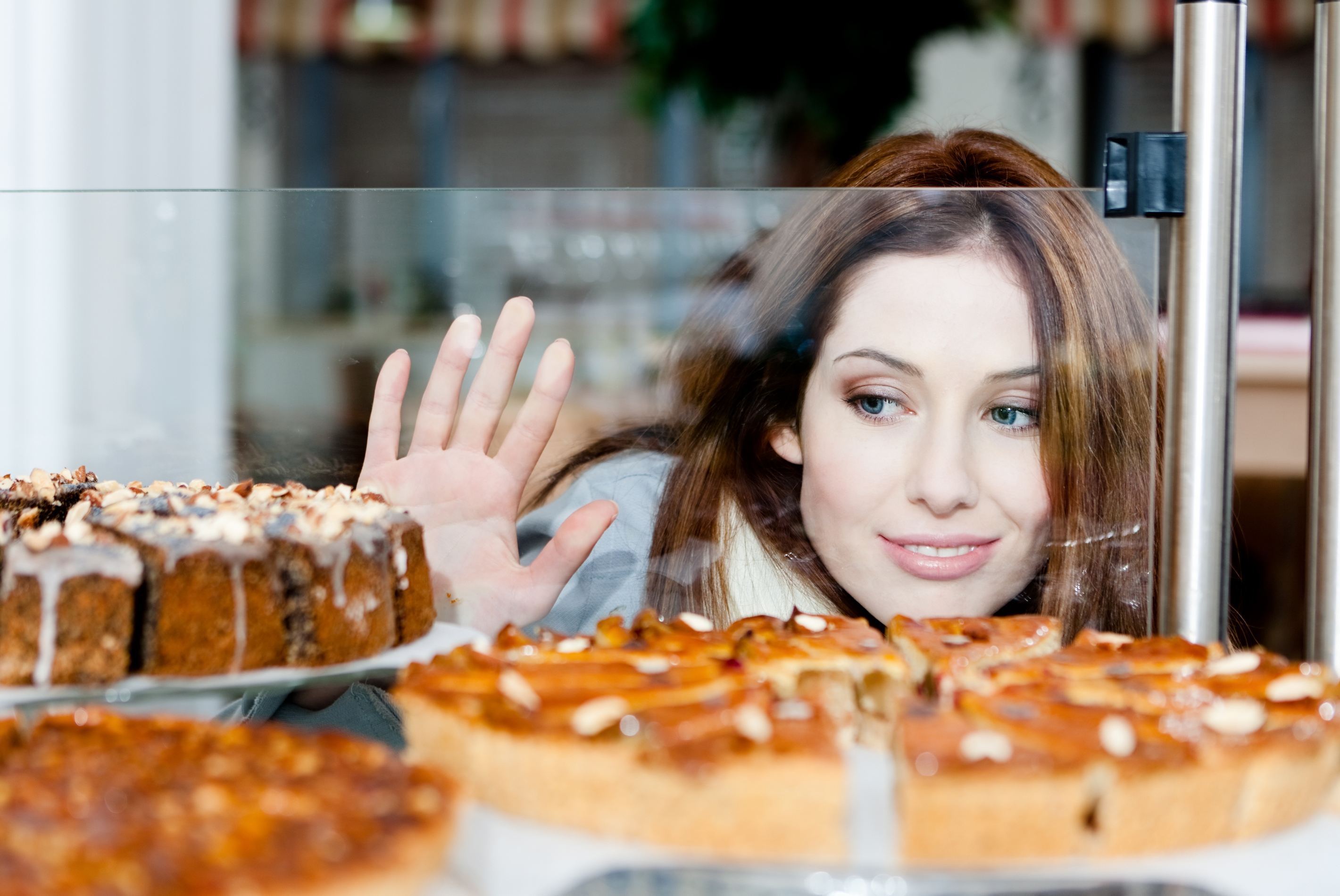 Policy name: Executive Order 160 on the Content of Trans Fatty Acids in Oils and Fats, AKA: Trans Fat Ban

The law forbids the sale of foods that have a trans fat content of more than 2 percent of the product’s total fat or oil. This does not apply to the trans fat that naturally occurs in foods—namely, meat and dairy products. The law targets foods fried in or made with hydrogenated oil, the source of most of the trans fat that humans consume.

In 2004, the European Commission (EC) announced that it would sue the Danish government over the law, claiming that the legislation violated European Union (EU) free trade agreements. The EC withdrew the suit in 2007, conceding to Denmark’s argument that the law was necessary to protect public health.

Food businesses in Denmark, from fast food restaurants to bakeries, have changed their recipes to comply with the law. A study done in 2008 found that the vast majority of foods had eliminated trans fat. Whenever there was an occasional violation of the law, Danish authorities took steps to eliminate the product in violation.

Customers have reported that food in Denmark which used to be made with trans fat tastes just as good without it.

Food producers often add trans fats to foods to make them taste better and/or to extend their shelf life. But research has shown that trans fat, even when consumed in small amounts, are severely detrimental to human health.

This study found that consumption of trans fat is positively correlated with fatal coronary heart disease, because trans fat raises bad cholesterol and lowers good cholesterol. That study, as well as this one also found that people who consume greater amounts of trans fat have a higher risk of all-cause mortality, meaning they are more likely to die in general, not necessarily from heart disease.

A 2015 study concluded that Denmark’s sharp limitations on trans fat was followed by a decrease in the cardiovascular diseases mortality (CVD) rate.

The researchers found that Denmark’s rate of fatal CVD decreased more than that of the comparison countries.

It should be noted that restrictive smoking laws enacted in 2007 may have also contributed to a decline in fatal CVD in Denmark during the years between 2007 and 2012.

Feeding the Mind, Body, and Spirit of...