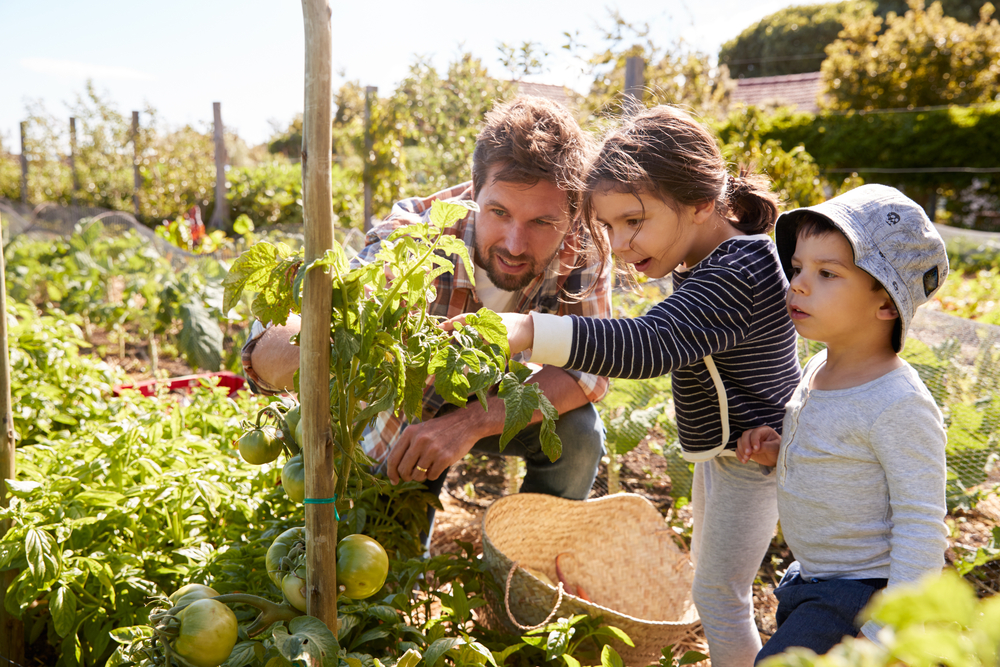 Overview: At the urging of a kindergarten class, the New York City Council has voted to ban the use of toxic pesticides in city parks, playgrounds, and open spaces.

Program goals: To reduce exposure to toxic chemicals known to be carcinogens

How it works: Toxic pesticides, including glyphosate (the active ingredient in Roundup), will no longer be allowed in New York City’s open spaces. Starting six months after the law is passed, no city agency or contractor will be allowed to use pesticides classified as Toxicity Category I by the US Environmental Protection Agency (EPA) in any city spaces. Starting 12 months after the law is passed, any pesticide that is classified by the EPA as a known, likely, probable, or possible carcinogen will be banned. After 18 months, only biological pesticides will be permitted in city parks, playgrounds, and open spaces.

Exemptions include pesticides used for:

Progress to date: Students from P.S. 290 approached City Council once in 2015 and again in 2017 to urge the passing of a pesticide ban, but no bill was introduced until April 2019. The New York City Council passed the bill on Earth Day, April 22, 2021.

Why it is important: The primary concern, and the reason this bill was passed, is that many of the active ingredients in pesticides are known or probable carcinogens and can be harmful to the health of humans and animals.

This particular bill is not focused on the use of pesticides in farming; however, pesticide use in parks and public spaces can still have a detrimental effect on food. Community gardens are often impacted by pesticides, even when pesticides are not directly applied to the crops because the soil where a community garden is developed may already be chemically contaminated after widespread pesticide use, and the chemicals can be absorbed by fruits and vegetables being grown in the soil. Alternatively, the pesticides used on land adjacent to existing community gardens may contaminate the gardens and disrupt crop growth.

Community gardens are becoming an increasingly popular method of providing families with healthy foods at low cost and supporting a nutritious diet. It is important to eliminate toxic pesticides from the soil on or near the land where community gardens are developed to ensure a strong yield and avoid chemical contamination.

Program/Policy initiated: The law will go into effect 30 days after it was passed by the Council or when Mayor Bill de Blasio signs it, whichever happens first.

March 21, 2017
Subscribe To Weekly NYC Food Policy Watch Newsletter
Subscribe to our weekly email newsletter today to receive updates on the latest news, reports and event information
We respect your privacy. Your information is safe and will never be shared.