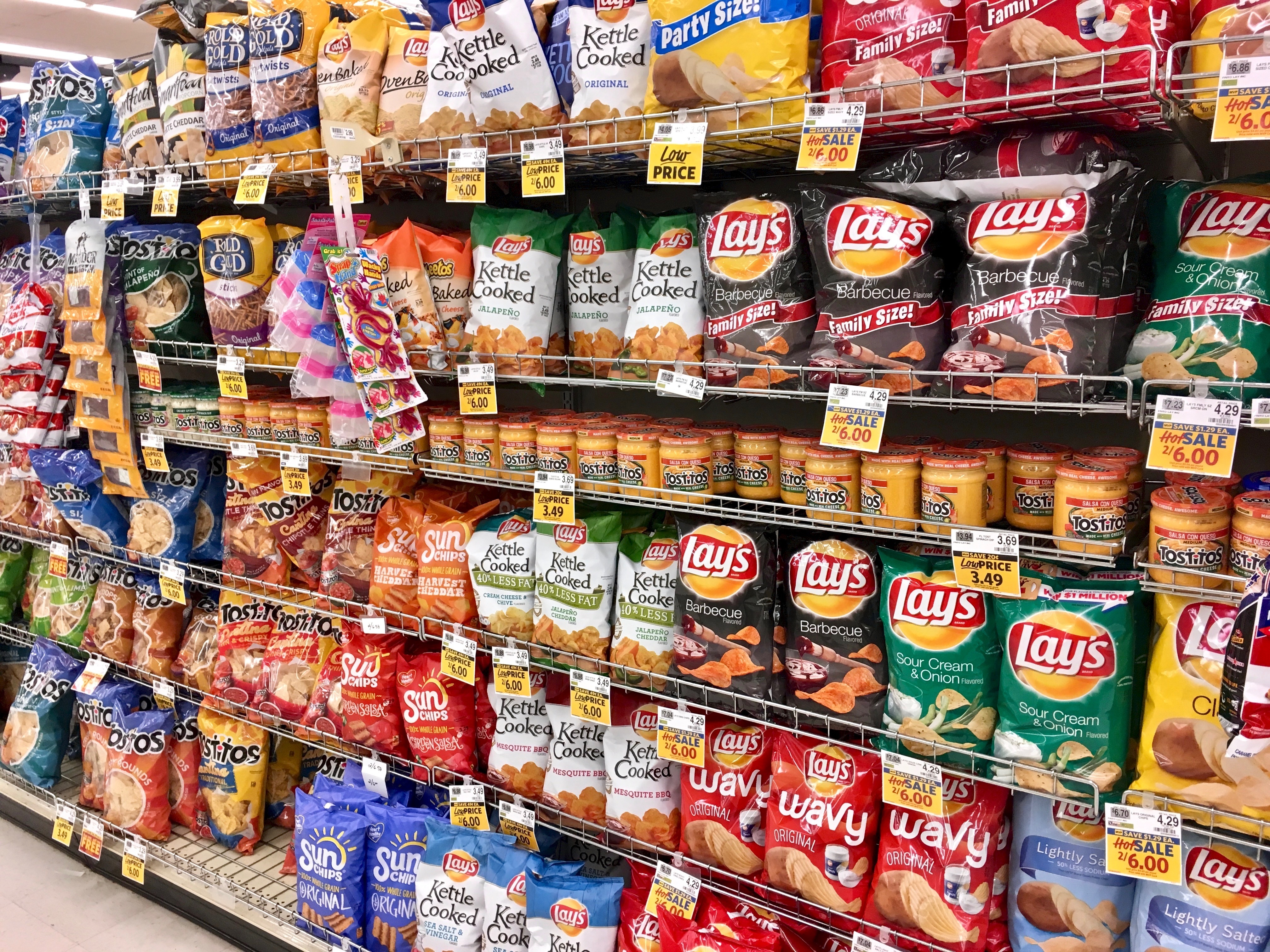 In April 2018, Tulsa, Oklahoma’s City Council passed the Healthy Neighborhoods Overlay, which amends the city’s zoning laws to restrict the building of small box discount stores in the city’s underserved communities. Advocates of the amendment argue that small box discount stores, such as Dollar General and Family Dollar, take advantage of low-income, underserved communities with few healthy food options. They provide pre-packaged, non-perishable food rather than fresh produce, making it difficult for nearby residents to access fresh food, and the proliferation of dollar stores inhibits grocery stores from moving into these neighborhoods.

These regulations are intended to:

The City Council voted six-to-one to amend the city’s existing zoning laws. In order to reduce the density of small box discount stores, the new amendment requires all new discount stores to be built at a minimum of one mile from any other existing discount store. Small box discount stores are defined as stores that sell a variety of products including food and beverages, household products, personal grooming and health-care products; that sell the majority of those products for less than $10 per item; that don’t sell gasoline or prescription pharmaceuticals; and that have a floor space of less than 12,000 square feet. The amendment specifically targets stores such as Dollar General and Family Dollar, which sell pre-packaged, non-perishable foods. However, stores may be exempt from this restriction if they dedicate at least 500 square feet of floor space to the sale of fresh meats, fruits, and vegetables.

The City Council also seeks to improve access to healthy food in the areas of North Tulsa affected by the Overlay. They now permit the sale of food products from community gardens without approval from the Board of Adjustment, thus reducing the bureaucracy involved in selling fresh local food. Also, the minimum parking space requirement for grocery stores built in North Tulsa has been reduced by 50 percent. This is intended to reduce the initial cost of opening a grocery store in the area.

The amendment was inspired by the Tulsa Comprehensive Plan, which states that “Tulsans want to encourage healthy lifestyles for our children and families… [with] access to grocery stores with healthy food choices” (p. 11).

According to the Oklahoma Policy Institute, most of North Tulsa is considered a food desert, which the USDA defines as “Low-income census tracts where a significant number (at least 500 people) or share (at least 33 percent) of the population is greater than ½ mile from the nearest supermarket, supercenter, or large grocery store for an urban area or greater than 10 miles for a rural area.” According to the USDA, a  lack of access to fresh foods makes it difficult to maintain a healthy diet, making those who live in food deserts more susceptible to obesity and diabetes.

A study from the RAND Corporation and the CUNY Graduate School of Public Health and Health Policy uses a case study from Pittsburgh to suggest that locating a new supermarket in a low-income neighborhood can improve residents’ level of food security, health outcomes, and even economic well-being.

A report from the Rudd Center for Food Policy and Obesity argues that the concept of “food swamps” is more useful than that of “food deserts,” since it focuses on what types of food are available (high-calorie fast food and junk food) rather than focusing on the lack of availability of healthy foods. Their research shows that food swamps are more likely to predict obesity than food deserts.

Most of North Tulsa may be considered both a food desert and a food swamp. This problem is exacerbated by the presence of dollar stores rather than grocery stores containing fresh foods.

Some municipalities, such as Chester, Vermont, have attempted to halt the building of dollar stores for aesthetic and historical reasons, but Tulsa appears to be the first city to ban them for health and dietary reasons. More commonly, cities try to incentivize the building of grocery stores through subsidies rather than de-incentivizing businesses thought to sell unhealthy food. This tactic has had mixed results in cities such as Dallas and Baltimore.

FAN4Kids Introduces Children to a Lifetime of Healthy Living

Could an Antibiotic Ban Come to the...

March 13, 2014
Subscribe To Weekly NYC Food Policy Watch Newsletter
Subscribe to our weekly email newsletter today to receive updates on the latest news, reports and event information
We respect your privacy. Your information is safe and will never be shared.