Grenada Says Goodbye to Sodas and Sugary Snacks in Schools 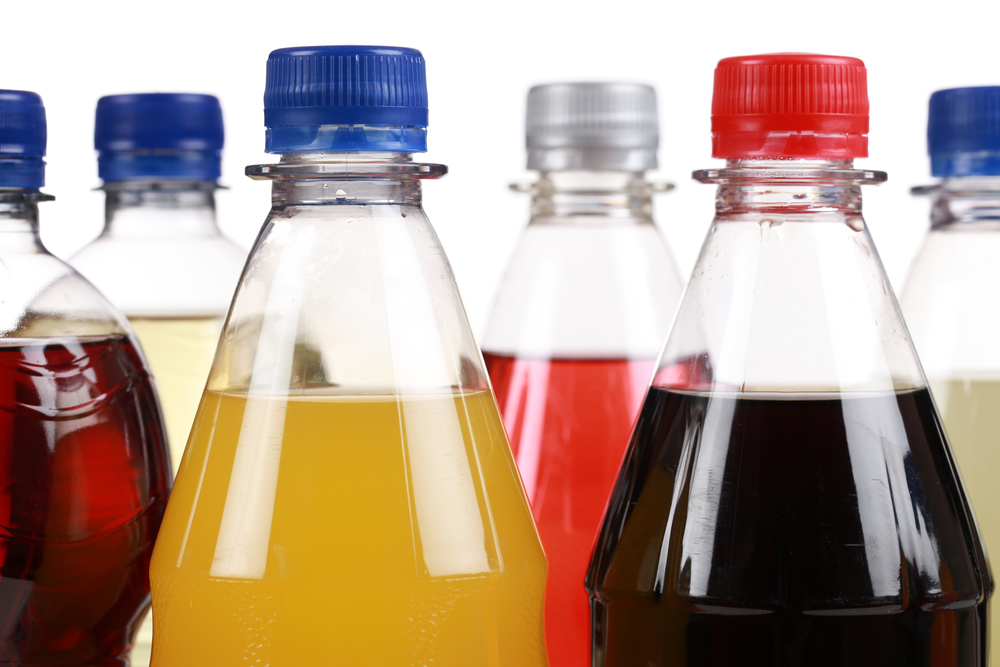 Policy name: Ban on the sale of carbonated beverages and sweet snacks in schools

Program goals: To reduce sugar consumption to lead to lower rates of overweight and obesity among youth in Grenada.

How it works: As of January 2020, vendors will no longer be able to sell carbonated beverages (sodas) or sugary snacks at any public or private school in Grenada. Vendors will be issued a notice informing them of the new school nutrition policy to ensure that they will be in compliance. Parents will also be prohibited from including these items in students’ bagged lunches.

Progress to date: As of this date, the ban has not yet gone into effect, but is scheduled to begin on January 1st, 2020.

Why it is important: Grenada has experienced increasing rates of overweight and obese children in recent years. Education Minister Emmalin Pierre believes that eliminating sugar-sweetened snacks and beverages is a way to start reducing childhood obesity and related chronic illnesses.

Sugary beverages and snacks often contain “empty calories,” meaning that they have little or no nutritional value and do not provide the same feeling of fullness as other, more nutritious foods and drinks. The World Health Organization has recommended that children reduce their consumption of sugar-sweetened beverages as a means of decreasing their risk of obesity and associated physical and mental health problems such as type 2 diabetes, high blood pressure, asthma, sleep disorders, depression, and low self-esteem.

Program/Policy initiated: The ban will begin on January 1, 2020.

Similar practices: Jamaica also instituted a nationwide ban on sugary drinks in schools, which was effective as of January 2019. Several cities and school districts across the U.S. have banned sodas and sugar-sweetened beverages in schools; Boston was one of the first to do so in 2004. In 2005, California’s state legislature passed bills to eliminate sales of soda and junk food on public school campuses during school hours.

Other recent efforts to reduce sugar intake in the U.S. include soda taxes, such as those in Philadelphia, Pennsylvania and Berkeley, California.

Evaluation: There has not been any evaluation done to date, as the ban has not yet gone into effect.

August 10, 2021
Subscribe To Weekly NYC Food Policy Watch Newsletter
Subscribe to our weekly email newsletter today to receive updates on the latest news, reports and event information
We respect your privacy. Your information is safe and will never be shared.