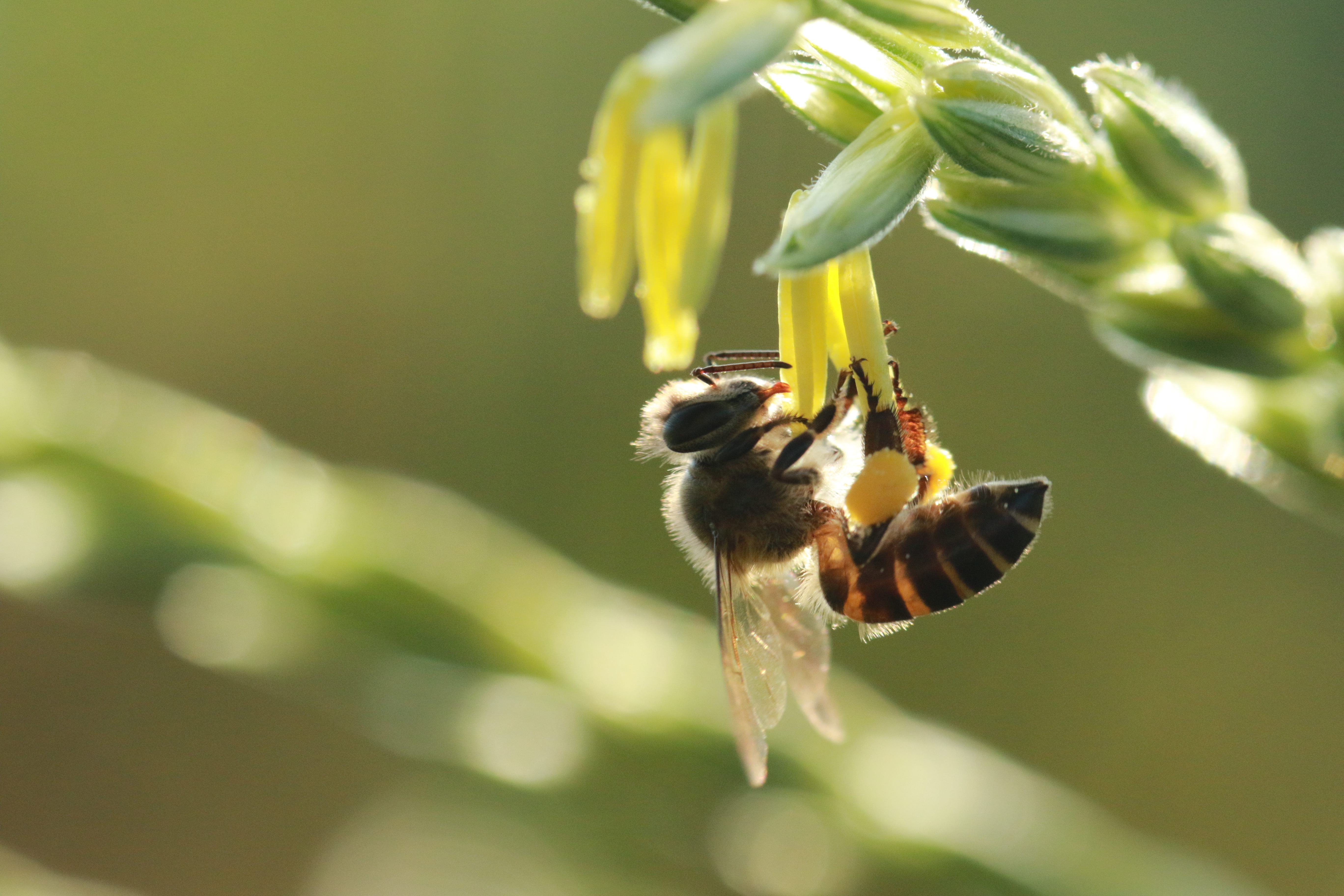 In April 2018, the European Commission voted to severely restrict the use of neonicotinoids, the world’s most widely used category of pesticides, which have been shown to negatively impact bee populations.

In 2013, the EU restricted the use of clothianidin, imidacloprid, and thiamethoxam, three neonicotinoids shown to pose a risk to bee populations.

In April 2018, following a report by the European Food Safety Authority that confirmed the risk posed by neonicotinoids, Member States voted to strengthen the restrictions.

Farmers are expected to comply with the new regulations by the end of 2018.

The regulation passed in 2013 restricted the use of neonicotinoids but granted some allowances. For instance, farmers could receive authorization to use neonicotinoids on crops that were grown entirely in greenhouses. Similarly, crops that were harvested before flowering, such as leeks, shallots, onions, Brussels sprouts, cauliflower, and broccoli, were exempt from the ban, because they were considered to have a minimal effect on bee populations.

The new regulations retain the allowances for use in permanent greenhouses, where no contact with bees is expected. However, the use of neonicotinoids outdoors is now banned entirely, including on crops that are harvested before flowering. In addition to the three original neonicotinoids that were covered by the 2013 regulation (clothianidin, imidacloprid, and thiamethoxam), the new ban also restricts the use of two new neonicotinoids: acetamiprid and thiacloprid.

An assessment by the European Food Safety Authority (EFSA) shows that bees are exposed to pesticides through three routes: residues in bee pollen and nectar, drifting dust during the sowing and application of treated seeds, and water consumption. By removing neonicotinoids from fields across Europe, the new restrictions are intended to eliminate these routes of exposure.

According to a report from the Yale School of Forestry and Environmental Studies, bees contribute an estimated $29 billion to European agriculture annually, and bee-pollinated crops make up about one-third of all food consumed in the EU.

Over the last decade, bee populations have declined drastically, raising significant concern about colony collapse disorder. The Center for Biological Diversity’s report Pollinators in Peril states that half of all bee species are experiencing declining populations, and almost one-in-four species are at risk for extinction. A study from the University of Paul Sabatier and Macquarie University cites pesticide use as one of several factors related to modern industrial farming that is leading to widespread colony collapse.

The name “neonicotinoid” literally means “new nicotine-like” pesticide, because the chemical makeup of these insecticides is similar to that of nicotine. Unlike some pesticides that simply coat the outside of plants, neonicotinoids are absorbed, which means that they are present throughout all parts of the plant. They work by affecting the nervous systems of insects that come into contact with them and have been shown to be particularly toxic to invertebrates but safe for humans.

The European Commission requires a fact-based approach and appropriate risk assessment of any active pesticide. They can be approved only if their use:

The EFSA’s assessment showed that neonicotinoids do not meet these criteria.

The European Food Safety Authority is responsible for evaluating the safety of pesticides and enforcing regulations for pesticide use.

In 2015, Ontario, Canada passed a bill to reduce neonicotinoid use by 80 percent within two years. Similar pressure has been placed on American legislators, but no regulations have passed yet. The EU ruling will likely influence lawmakers around the world to re-evaluate the safety of these widely-used chemicals.

Trends and Opportunities in the Food Movement,...

December 16, 2015
Subscribe To Weekly NYC Food Policy Watch Newsletter
Subscribe to our weekly email newsletter today to receive updates on the latest news, reports and event information
We respect your privacy. Your information is safe and will never be shared.