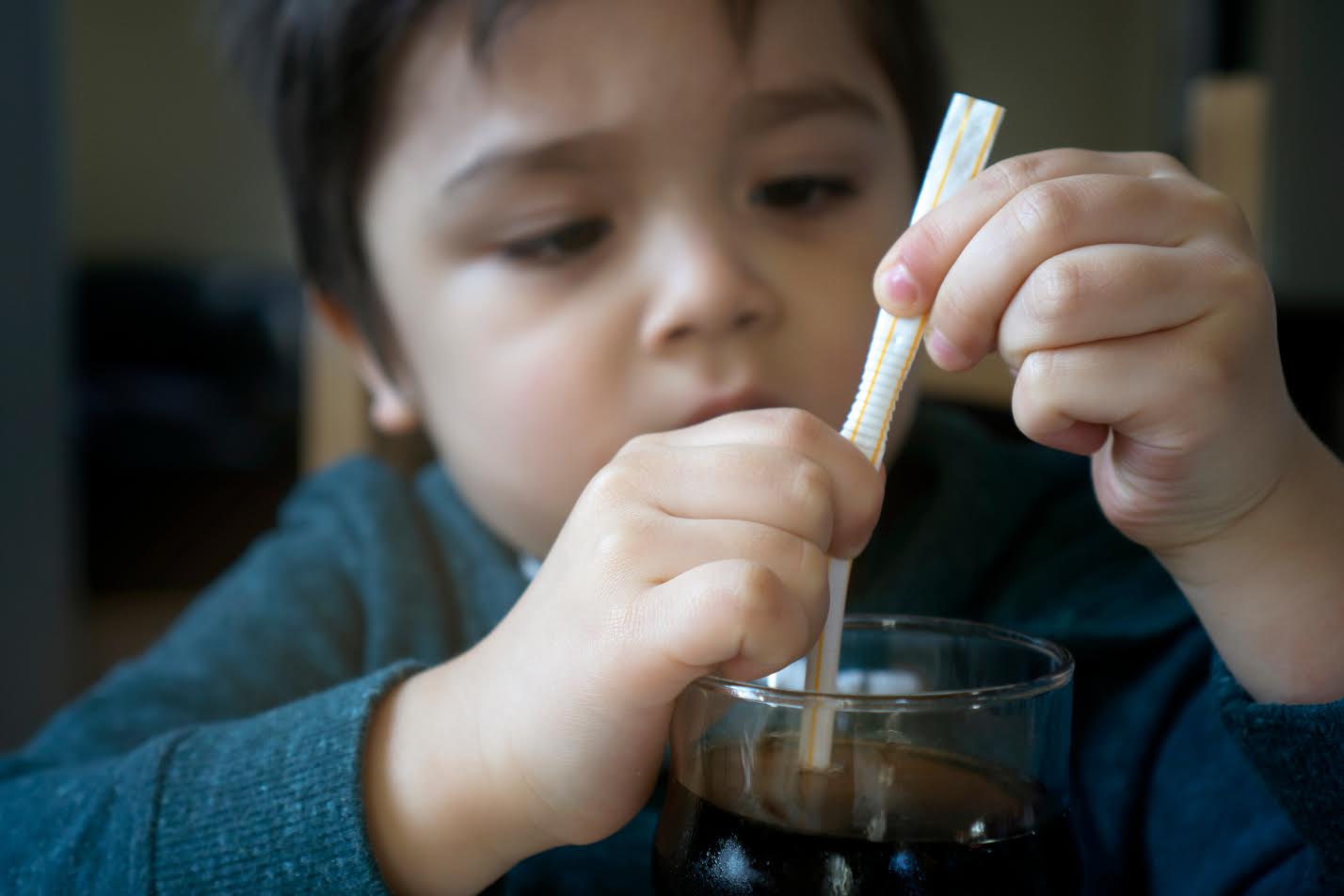 Title of hearing: “Healthy Happy Meals” Legislation, Introduction 1064-A of 2018

Thank you to Council Member Kallos and the members of the Committee on Health for the opportunity to submit written testimony regarding the Healthy Happy Meals legislation.

I am providing this testimony on behalf of the Hunter College New York City Food Policy Center, of which I am the executive director. The Center was created in 2012 to develop collaborative, innovative and evidence-based solutions to prevent diet-related diseases, promote healthy eating and reduce food insecurity in New York City and other urban centers. We work with policy makers, community organizations, advocates and the public to create healthier, more sustainable food environments.

Although state and federal governments have enacted measures to prevent and reduce diet-related diseases, local governments have stepped forward as key players in promoting healthier diets. Examples of local initiatives to improve health include menu labeling laws, soda taxes and warning labels, which work to discourage overconsumption of fats, sodium and sugar. While cities are making strides to support healthier diets, more needs to be done at the local level to reduce diet-related diseases caused by unhealthy fats, sodium and sugar.

As such, the Center fully supports efforts to reduce sugary beverage consumption in New York City, particularly amongst children.

Given these facts, it is important that we provide individuals and communities with the information they need to make healthier choices, and in turn, refute the harmful messages they receive from beverage companies that spend more than a billion dollars a year marketing their products.

While many restaurants–including McDonald’s, Wendy’s, Dairy Queen, Burger King, and IHOP–have already removed soda from their kid’s meals, many others continue to market unhealthy beverages to children. According to a July 2017 report by the Center for Science in the Public Interest, 74 percent of top chain restaurants offer sugary beverages on children’s menus. Food marketing to children and, more specifically, using marketing incentives that encourage children to consume unhealthy, high-calorie, high-fat, high-sugar meals at fast-food restaurants is an issue of growing national—and international – public health concern.

There is overwhelming evidence for the negative impact of soda on the health of children – including overweight and obesity risk, insulin resistance and dental caries. Additionally, being an overweight or obese child significantly increases the child’s likelihood of being an overweight or obese adult. That in turn increases their risk for health problems such as type 2 diabetes, cardiovascular disease, osteoarthritis, psychological disorders and some types of cancer. For each additional 12-ounce soda consumed, a child’s odds of becoming obese increase by 60 percent.8 The caffeine in sugary beverages has also been associated with poorer sleep quality and depressive symptoms. And we know that children consume more when exposed to unhealthy food advertising.

Restaurant meals are generally less healthy than meals prepared at home. Statistics from the 2011-2012 National Health and Nutrition Examination Survey indicate that one-third of children and adolescents consumed fast food each day, and that they consumed on average 12.4 percent of their daily calories from fast-food restaurants. People who prepare their own food more often tend to eat more healthily while spending less money than those who eat out. One study found that home-cooked dinners had a “greater dietary compliance,” meaning that they met more of the federal guidelines for a healthy diet. Households who cooked at home approximately three times per week demonstrated a score of about 67 on the Healthy Eating Index, while those who cooked at home approximately six times per week had a score of about 74.

Increasing the consumption of healthier foods is important not only for physical health, but also for cognitive functioning, particularly among children. A recent systematic review found a positive association between healthier food consumption and higher executive function, that is, skills dependent on memory, attention and planning, among children and adolescents. Based on this evidence, it is important that we find ways to make sure healthy options are readily available when eating out – and to discourage consumption of unhealthy products. Making healthy options the default is one approach to developing and forming healthier eating and drinking habits.

We are already witnessing legislation similar to Healthy Happy Meals in other cities:

Last year, the Baltimore City Council unanimously passed a healthy kids’ meal bill that makes water, milk, 100 percent fruit juice, sparkling water and flavored water without added sweeteners the default drink options for all restaurant kid’s meals in the city. A similar bill, the Healthy Beverages for Kids Meals Act, was introduced in Washington, DC, this past September. And SB 1192 in California is a state-wide bill that makes a healthy beverage—water or milk—the default option to replace sugary drinks in children’s combo meals. This law just went into effect at the beginning of the year and is the first statewide initiative of its kind.

The passing of such legislation is crucial to combating the food and beverage industry’s efforts to undermine public health regulations. Between 2009 and 2015, the beverage industry spent over $100 million lobbying against federal legislation that might threaten their profits.6 It is, therefore, natural and fitting for New York City to meaningfully address this issue through truly progressive legislation, especially given the City’s history of righting social inequities and serving as a role model for other urban centers throughout the United States and beyond.

Because children are especially vulnerable, targeting them for consumption of products that are harmful to their health could be considered a violation of their fundamental human rights—a position that is held by public health advocates in Mexico.

New York City has long been a leader in promoting healthy eating among its residents and has launched many initiatives aimed at improving the health of our younger generations in particular. These include Eat Well, Play Hard, which provides nutrition and physical activity classes in child care centers; Farm to Preschool, which brings fresh, local produce and nutrition education to city preschools; and the Summer Meals Program, which provides free breakfast and lunch to children ages 18 and under at public schools, parks, pools and libraries. The passing of the Healthy Happy Meals legislation will be another important step toward ensuring that children and families have healthy drink options while eating outside their home.

Smallhold is Redefining What it Means to Be “Farm to Table”

March 7, 2017
Subscribe To Weekly NYC Food Policy Watch Newsletter
Subscribe to our weekly email newsletter today to receive updates on the latest news, reports and event information
We respect your privacy. Your information is safe and will never be shared.