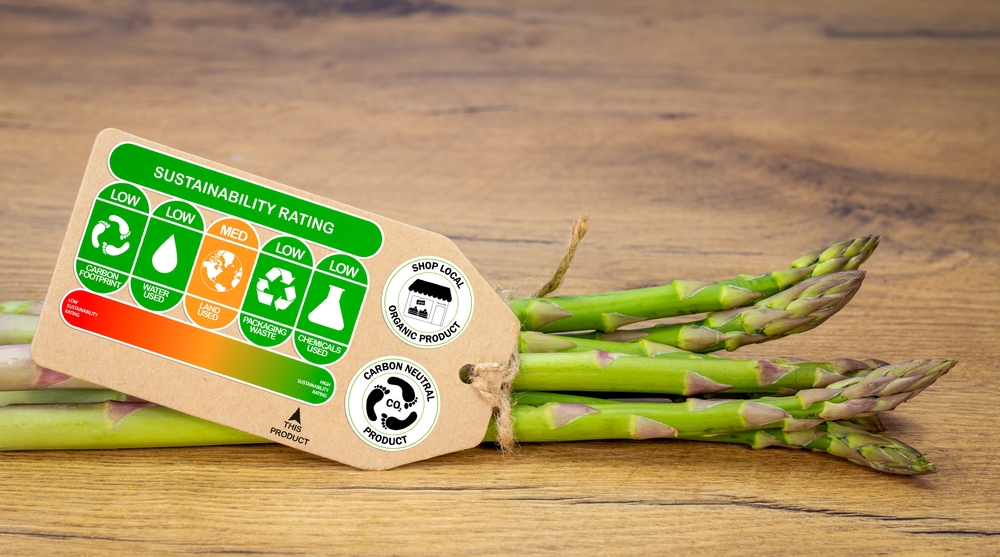 Overview: The Danish Ministry of Food, Agriculture, and Fisheries has announced that it will create a state-controlled climate label for food that promotes climate-friendly food production.

How it works: The Danish government has set aside 9 million krone (equal to $1.3 million US dollars) and established a working group led by the Danish Veterinary and Food Administration to create a labeling proposal. The Danish Plant-Based Association will help to create standards for the labels.

The labels will indicate the carbon footprint of various foods so that shoppers will be able to see whether or not the food has been produced in a way that is good for the environment. It has not yet been determined how the labels will provide this information.

Progress to date: The Danish government first announced its plans to create a climate label in October 2018. On April 16, 2022, they announced that funding had been allocated to create a label proposal by the end of 2022.

Why it is important: The climate labeling system is part of Denmark’s Global Climate Action Strategy, which states that Denmark will reach climate neutrality by 2050.

It is important to reduce the greenhouse gas emissions that cause climate change in order to protect our planet and its food systems. Climate change has a negative effect on food supplies and food security, as rising heat and frequent natural disasters destroy crops, resulting in a decrease in the quantity and quality of the food supply and an increase in food prices.

Denmark currently produces seven tons of carbon dioxide per year, with two tons coming from food-related purchases. According to Rasmus Prehn, the Danish Minister of Food, Agriculture, and Fisheries, Danes want to eat more climate-friendly foods but do not know how to make those choices. A standardized, government-controlled labeling system will make it easier for consumers to determine which foods are better for the environment.

Program/Policy initiated: A proposal for the climate label will be developed by the end of 2022.

Similar practices: Denmark is the first country to develop its own, government-controlled climate label. In 2020, the US restaurant chain Just Salad began putting carbon labels on its menu items to indicate greenhouse gas emissions produced from each dish. In 2021, a UK food technology company called Foodsteps was created to help restaurants and food businesses determine the environmental impact of their ingredients.

February 28, 2022
Subscribe To Weekly NYC Food Policy Watch Newsletter
Subscribe to our weekly email newsletter today to receive updates on the latest news, reports and event information
We respect your privacy. Your information is safe and will never be shared.