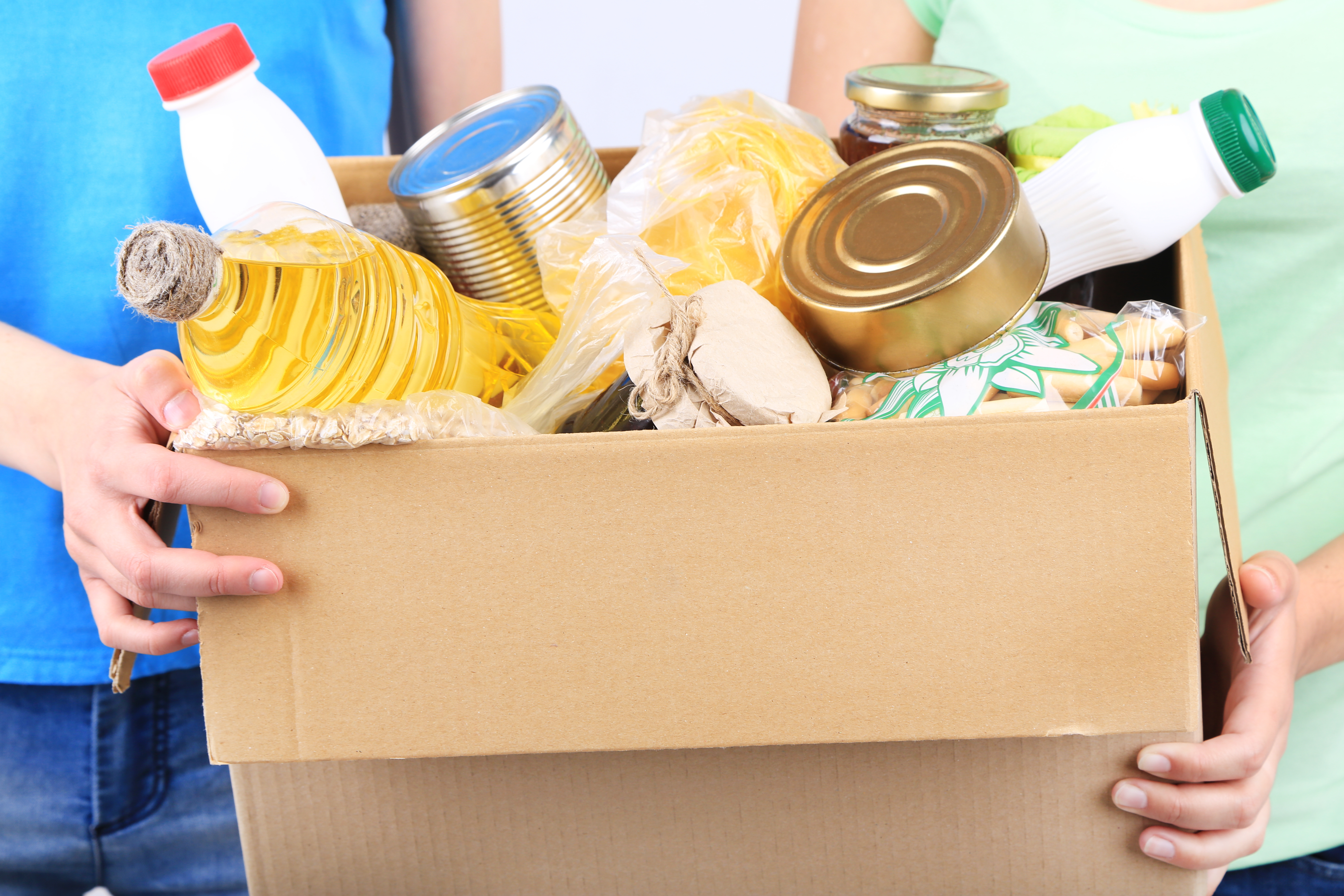 Well-meaning people and organizations are often inhibited from donating food due to liability concerns. HB 186 extends the protections established by the 1996 Bill Emerson Good Samaritan Food Donation Act and further reduces liability for those making food donations. Significantly, the bill includes unsold hot food, making it easier for restaurants to donate leftover food that is still fit for consumption at the end of the day.

The program seeks to increase the quantity of donations made to food banks and other charitable organizations, thereby improving food security for the state’s underserved population.

The bill outlines several scenarios in which it is permissible to donate food without fear of liability. Under the following circumstances, if a recipient of the donated food items suffers from injury or death, the person or organization who donated the food is not subject to civil or criminal liability:

Donors of hot food, such as restaurants, are immune from liability as long as the following criteria are met:

Food banks and other charitable organizations are also immune from liability as long as they meet the following requirements:

The bill has the potential to improve food security for underprivileged Alaskans while also reducing food waste. According to the Food Bank of Alaska, around 1 in 7 Alaskans struggles with hunger, and 1 in 9 participates in SNAP annually.

The USDA reports that about one-third of all food produced for human consumption is lost or wasted in the United States. That equals 133 billion pounds and amounts to almost $162 billion each year. According to the EPA, 10% of food waste comes from unsold food at grocery stores, and 26% of waste is created in restaurants. Much of that food is safe to eat, but people and businesses often throw it out instead of donating it for fear of liability. If even a small percentage of that food were donated instead of dumped into a landfill, it could alleviate hunger for those who need it most.

West Side Campaign Against Hunger Provides Food with Dignity

March 30, 2021
Subscribe To Weekly NYC Food Policy Watch Newsletter
Subscribe to our weekly email newsletter today to receive updates on the latest news, reports and event information
We respect your privacy. Your information is safe and will never be shared.