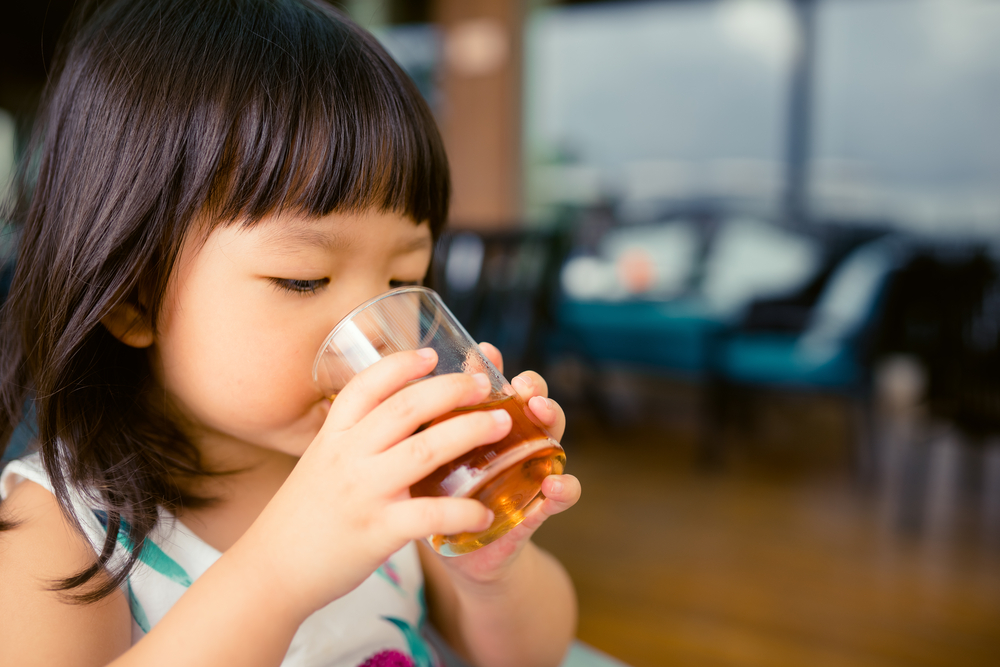 Overview: The Food and Drug Administration (FDA) has released draft guidance for reducing lead levels in apple juice and other single-strength (ready-to-drink) juices.

How it works: The draft guidance identifies an action level (the concentration that, when exceeded, may result in regulatory action) of 10 parts per billion (ppb) of lead in apple juice, and 20 ppb for other single-strength juices and juice blends, compared to a level of 50 ppb set in 2004. Apple juice is the most commonly consumed type among young children, which is why its action level is lower than for other juices.

The draft guidance is not binding, but rather an encouragement to manufacturers to reduce lead levels in their products to protect children’s health. It supports the FDA’s Closer to Zero plan, which outlines actions the FDA will take to reduce babies’ and young children’s exposure to arsenic, lead, cadmium, and mercury from foods.

Progress to date: Closer to Zero was released in April 2021. The draft guidance for reducing lead in juice was released on April 27, 2022, and is open to public comment until June 28, 2022.

Why it is important: Lead exposure affects children more severely than adults, with limited exposures resulting in inattentiveness, hyperactivity, and irritability, and higher exposures leading to learning difficulties, delayed growth, hearing loss, and even brain damage and death.

Program/Policy initiated: The draft guidance was issued on April 27, 2022.

Similar practices: Closer to Zero is a broad action plan with the goal of reducing babies’ and young children’s exposure to arsenic, lead, cadmium, and mercury from foods.

June 27, 2017
Subscribe To Weekly NYC Food Policy Watch Newsletter
Subscribe to our weekly email newsletter today to receive updates on the latest news, reports and event information
We respect your privacy. Your information is safe and will never be shared.