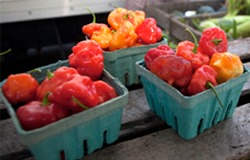 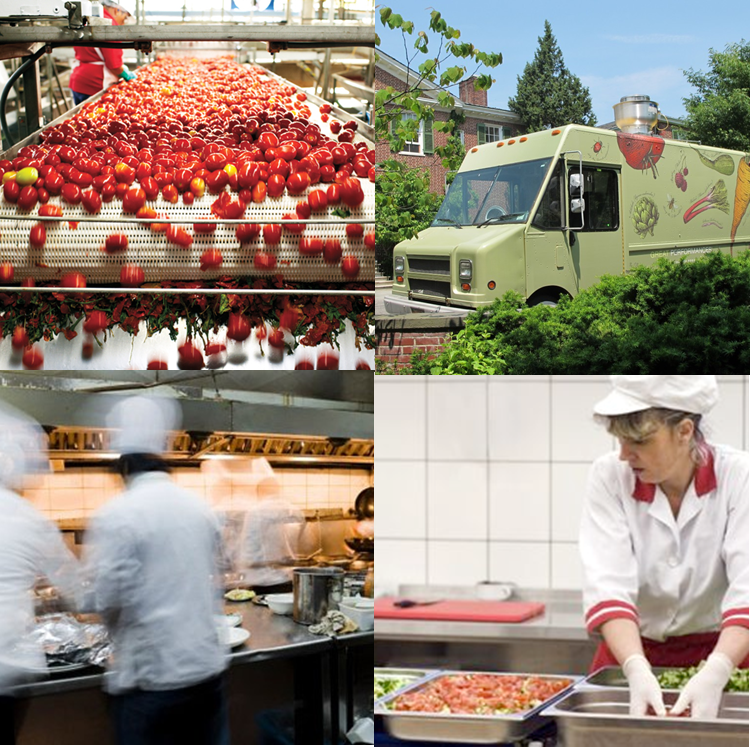 The upcoming 2016 United States election could serve as a forum for a national dialogue on food policy. In the next two years, food advocates need to consider how to frame the issues. here’s one approach.

U.S. efforts to ensure safe and healthy food are falling short. Even as more than 49 million Americans lack access to adequate nutrition, corporations are aggressively marketing unhealthy foods that contribute to epidemics of diet-related diseases. Many of the 30 million workers in the food industry face unsafe conditions and do not earn enough to support themselves and their families. The production and transport of food often spurs pollution and global warming.

In classic economic theory, when markets fail to meet human needs, government steps in to protect the public. Today’s U.S. public food programs and regulations amount to an incoherent and ineffective jumble – but fixing them could contribute to a healthier, more prosperous and sustainable American food economy.

Although the U.S. food system is dominated by a private market sector that grows, processes, distributes and serves most of the food people eat, governments play a significant role. At the national level, the United States Department of Agriculture subsidizes food growers; the Food and Drug Administration regulates food safety and labeling; and various agencies fund Food Stamps and other assistance to 47 million low-income citizens. State governments license food retail establishments, administer food benefit programs, and promote and support farmers; and local governments regulate food establishments, investigate outbreaks of food poisoning, and provide food in schools and other public institutions.

Despite this array of undertakings, governments and civic groups have so far proved unable to find lasting solutions to market failures in America’s food sector, for several reasons:

• At every level of government, responsibilities for food quality and safety are divided among multiple agencies that often work at cross-purposes, sometimes pursuing contradictory goals. For example, one agency might seek to make the cost of school lunches as low as possible while another strives to make the food healthier and more appealing to children.

• Special interests undercut public sector effectiveness. Giant food corporations such as Monsanto, Walmart, and Coca Cola have more access and influence in Congress than ordinary citizens who need to eat healthy meals. The food industry as a whole further shapes policy through trade associations like the Snack Food Association, the National Restaurant Association and the Grocery Manufacturers of America. In 2010, when the Obama Administration proposed modest voluntary guidelines to limit the advertising of unhealthy foods to children, the food industry spent millions of dollars successfully lobbying Congress to reject these rules. This happened even though other nations limit such marketing, which research shows contributes to unhealthy diets for children. Similarly, the U.S. fast food industry lobbies relentlessly to block laws that might raise wages for fast food workers.

• In civil society, many groups are active in efforts to improve America’s food system – including the food justice movement, anti-obesity groups, groups seeking to advance the rights of food workers, farm and environmental organizations, and anti-hunger advocates. But so far, this jumble of groups has not worked together for a common agenda.

A stronger and more effective set of public efforts could help to ensure that every U.S. taxpayer dollar spent on food and every food-related government activity contributes to achieving key goals that the market alone will not accomplish. Around the country, many food advocates and officials are pursuing an array of promising approaches.

• Fostering healthy procurement. Government agencies can use their purchasing powers to ensure that food served in schools, hospitals and jails meets appropriate nutritional standards and is grown and distributed in ways that protect the environment and workers.

• Encourage healthier use of food benefits. In 2013, much of the $103 billion the federal government spent on Food Stamps and other food assistance went to buy unhealthy processed foods high in sugar, salt, and fat, padding profits for big companies like Walmart, Coca Cola, and Kellogg. Incentives for assistance recipients to use benefits to buy healthier foods could help many people now at high risk for obesity and diet-related diseases.

• Redirect agriculture and tax subsidies. The U.S. Department of Agriculture currently subsidizes not fruits and vegetable growers, but growers of corn, sugar and soy, key ingredients for the processed diets that are known to cause diet-related diseases. U.S. tax and social programs subsidize low wages paid to fast food workers to the tune of about $7 billion a year. And the U.S. tax code allows manufacturers to deduct the cost of advertising unhealthy food to children. A recent study found that the elimination of this tax deduction costing about $550 million per year could reduce the rates of childhood obesity by five to seven percent.

In sum, stronger and more coherently designed public efforts could correct many of the market failings in America’s current food system. Better government rules and programs could make healthier foods more available and affordable, especially in communities with high rates of hunger and diet-related diseases; and they could protect society against food producers and marketers who seek to profit at the expense of public health, worker wellbeing, and environmental sustainability. The steps Americans can take are clear enough – if the political and civic will can be found to move forward.

This policy brief was written for the Scholars Strategy Network, which seeks to improve public policy and strengthen democracy by organizing scholars working in America’s colleges and universities, and connecting scholars and their research to policymakers, citizens associations, and the media.

260 million meals and only one city

November 19, 2015
Subscribe To Weekly NYC Food Policy Watch Newsletter
Subscribe to our weekly email newsletter today to receive updates on the latest news, reports and event information
We respect your privacy. Your information is safe and will never be shared.