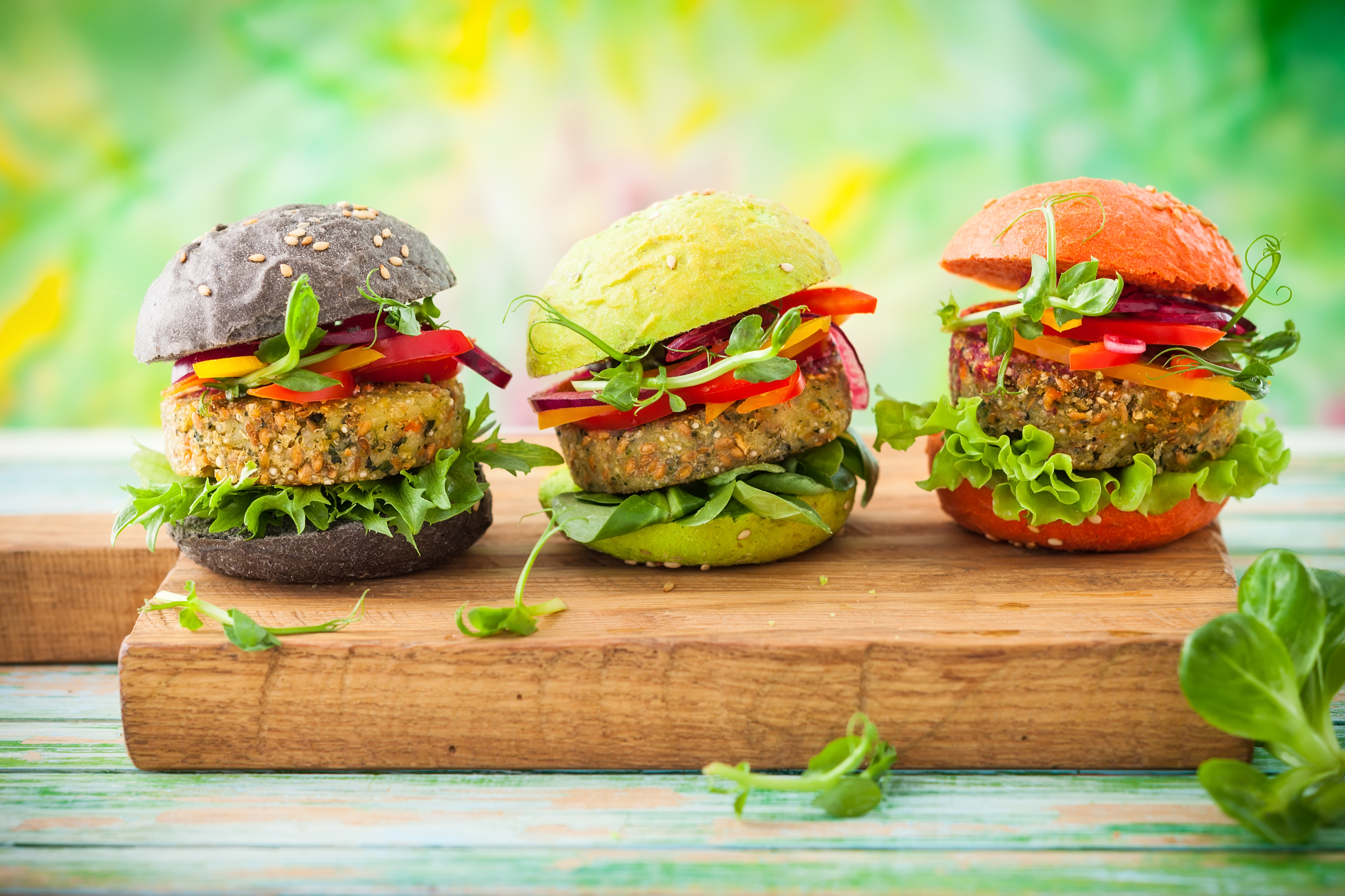 Overview: On September 13, 2018, the Berkeley City Council passed the Green Mondays Resolution calling for City owned and operated institutions to serve only plant-based foods, without meat or dairy, on Mondays. The resolution also calls for a public campaign to educate residents on the impact their food choices have on climate change and the environment. The campaign will work in partnership with Green Monday US, a national group dedicated to promoting plant-based diets as an environmental-conscious choice.

In 2015, the Council established “Meatless Mondays,” encouraging grocery stores, restaurants and other businesses throughout the city to offer a greater variety of healthier, more sustainable plant-based options. The Green Mondays Resolution strengthens this prior commitment. The Green Mondays Resolution also strengthens another commitment passed in June which declared a climate emergency and demanded immediate action to reduce greenhouse emissions. With animal agriculture being the second largest contributor to man-made greenhouse gas emissions, the Resolution is a first step towards reducing our carbon footprint and slowing down climate change.

On February 24, 2015, the Berkeley City Council adopted a resolution establishing “Meatless Monday,” which called for “restaurants, grocery stores, and schools to offer a greater variety of healthier and more sustainable plant-based options.”

On June 12, 2018, the Berkeley City Council adopted a resolution declaring that, globally, we are facing an “existential Climate Emergency.” In response, the City decided to endorse a “citywide emergency mobilization effort to [curb] greenhouse gas emissions as quickly as possible.”

On September 13, 2018, the Berkeley City Council passed the “Green Mondays Resolution.” The Council has yet to decide when Green Mondays will begin. Currently, they are working with the City Manager to plan an awareness campaign to educate people about the detrimental effects meat production and consumption have on our environment. The campaign is intended to launch by the end of the year.

In response to the City’s emergency mobilization effort to reduce citywide greenhouse gas emissions immediately, the Green Mondays Resolution has two primary components: (1) Require city owned and operated institutions to serve plant-based foods (without meat or dairy) on Mondays; (2) Raise awareness and educate residents on the impacts of their food choices on climate change and the environment.

The City will introduce educational programs at libraries, community centers and private homes about Green Mondays, and will incentivize local restaurants to include vegan items on their menus by providing “Green Monday approved” certificates for them to display.

Green Monday US is responsible for providing educational presentations about the environmental impact of industrial farms, lists of resources, printable posters and flyers, and the services of a Green Monday ambassador as needed.

Why it is important: A report from the UN Food and Agriculture Organization estimates that the livestock sector contributes 14.5 percent of man-made greenhouse gas emissions–more than that created by the entire transportation sector – including cars, trains, planes and ships combined. Further, according to the Resolution, “scientific analyses have shown that one of the most effective ways for a person to reduce their greenhouse gas emissions is to reduce or eliminate their consumption of meat and dairy. By systematically reducing meat and dairy consumption, the citizens of Berkeley can accomplish two objectives; substantially reducing our collective greenhouse gas emissions and serving as a model for other municipalities across the country and around the world.” In fact, according to a study conducted in 2016, by replacing beef with plants in US diets, greenhouse gas emissions have the potential to decrease by 96 percent. Therefore the Green Monday Resolution is not only consistent with the City’s declaration of climate emergency, but it is also critical to realizing the City’s climate and environmental goals.

While not a main goal of the Resolution, reducing meat consumption while increasing the consumption of fresh and nutrient-dense plant-based foods will also have a beneficial effect on the population’s health.

Implementation: City Manager, Dee Williams-Ridley, is responsible for implementation of this initiative.

On March 16, 2018, Veracruz’s Ministry of Education signed the “Conscious Monday” agreement in collaboration with Come Consciente (Eat Consciously) and Mercy for Animals. The program provides support to schools that replace at least 20 percent of animal products on their menus with plant-based ingredients. The program also, as the name suggests, recommends serving meals containing no animal products on Mondays. Read more.

January 26, 2021
Subscribe To Weekly NYC Food Policy Watch Newsletter
Subscribe to our weekly email newsletter today to receive updates on the latest news, reports and event information
We respect your privacy. Your information is safe and will never be shared.