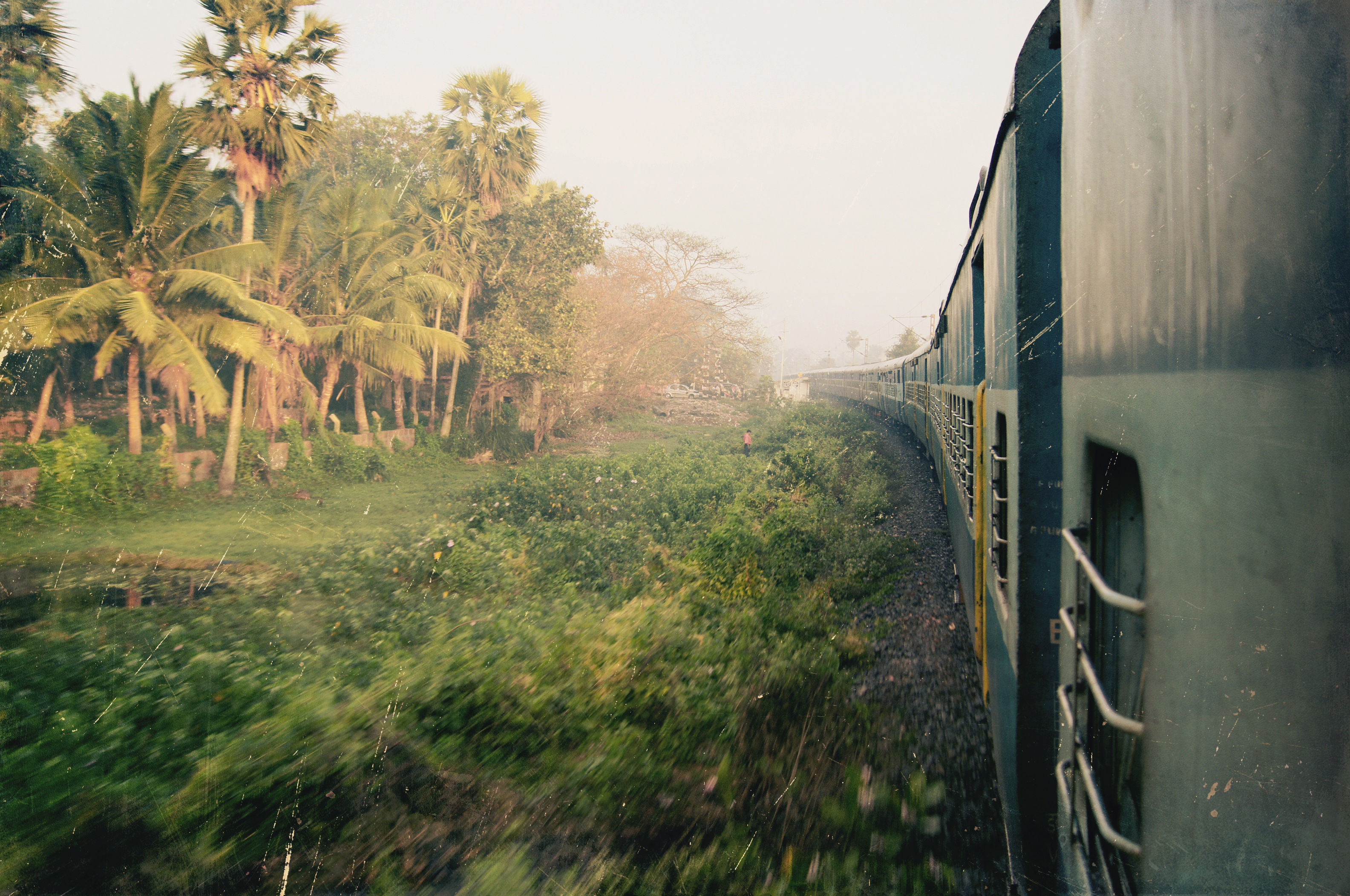 India’s railways transport around 22.21 million people daily. Complaints of food “unsuitable for human consumption” have led India’s Ministry of Railways to rethink the way it prepares and distributes food on trains and in railway stations.

The Indian Railway Catering and Tourism Corporation (IRCTC) has assumed responsibility for all food preparation while opening up subcontracting opportunities for companies in the hospitality industry to handle food distribution. This allows IRCTC to develop a new business model that focuses on modernizing its kitchens and improving its standards of hygiene.

The policy went into effect on February 27, 2017. The new guidelines called for IRCTC to submit a business plan within 30 days of the new policy’s announcement. However, a project of this scale will take some time to fully implement. Officially, all catering services should be operated by IRCTC by the end of the year.

The first step consisted of unbundling food preparation and distribution. Policy changes over the years have caused catering services to frequently change hands between regional and national agencies, leading to lax enforcement of quality and hygiene standards. The new policy entrusts IRCTC with all food preparation duties for at least the next ten years with the expectation that stability of ownership will strengthen the corporation’s ability to systematically improve the quality of available food. Moreover, IRCTC has been tasked with modernizing its kitchens, which includes replacing gas burners with electric stoves. While the IRCTC assumes responsibility for food preparation, food distribution will be open to subcontractors in the hospitality industry. Unbundling preparation and distribution is intended to reduce the burden of handling both, allowing organizations to focus their energies on one aspect more effectively.

A report by the Comptroller and Auditor General of India showed that the vast majority of kitchens that served as preparation sites were located outside of the railway’s premises and thus were not subject to quality checks. The new policy brings those kitchens under the responsibility of IRCTC. The same report contains complaints of uncovered trash bins, exposed food that was vulnerable to rats, cockroaches, and flies, and the use of unfiltered tap water in beverage preparation. New rules have been put into place that seek to address these issues.

Lastly, IRCTC has decided to stop providing food on select trains. This benefits some riders by reducing ticket prices, and it benefits IRCTC by reducing the number of meals that it is responsible for preparing.

According to the Indian Institute of Technology Delhi, the Indian government has made food safety a priority in recent years. While the majority of foodborne illnesses go unreported, India’s National Centre for Disease Control recognizes the hazards of contact with food contaminated by e. coli, salmonella, and other pathogens as well as foods spoiled by improper storage or handling. Most cases of foodborne illness are mild, but severe cases can be fatal, especially for young children and the elderly.

Unfortunately, the limitations of existing infrastructure pose significant hurdles to improving hygiene in food services. Nine government ministries are currently involved in improving the availability of safe, high-quality food in India. The Ministry of Railways Catering Policy 2017 is only one part of a massive push for more sanitary conditions across the subcontinent. With 22.21 million people riding India’s trains every day, the responsibility to provide safe food is enormous.

Regional officials of the Zonal Railways are authorized to inspect kitchens to ensure adherence to new hygiene standards. They will conduct periodic audits, paid for by IRCTC. Zonal Railways and IRCTC will work together to set up a mechanism which will allow them to jointly address complaints they receive.

India is one of only a handful of countries with a fully state-owned railway system. For that reason, it is fairly unique for the federal government to directly provide food on trains and in stations and to accept responsibility for the quality and safety of that food.

March 30, 2022
Subscribe To Weekly NYC Food Policy Watch Newsletter
Subscribe to our weekly email newsletter today to receive updates on the latest news, reports and event information
We respect your privacy. Your information is safe and will never be shared.