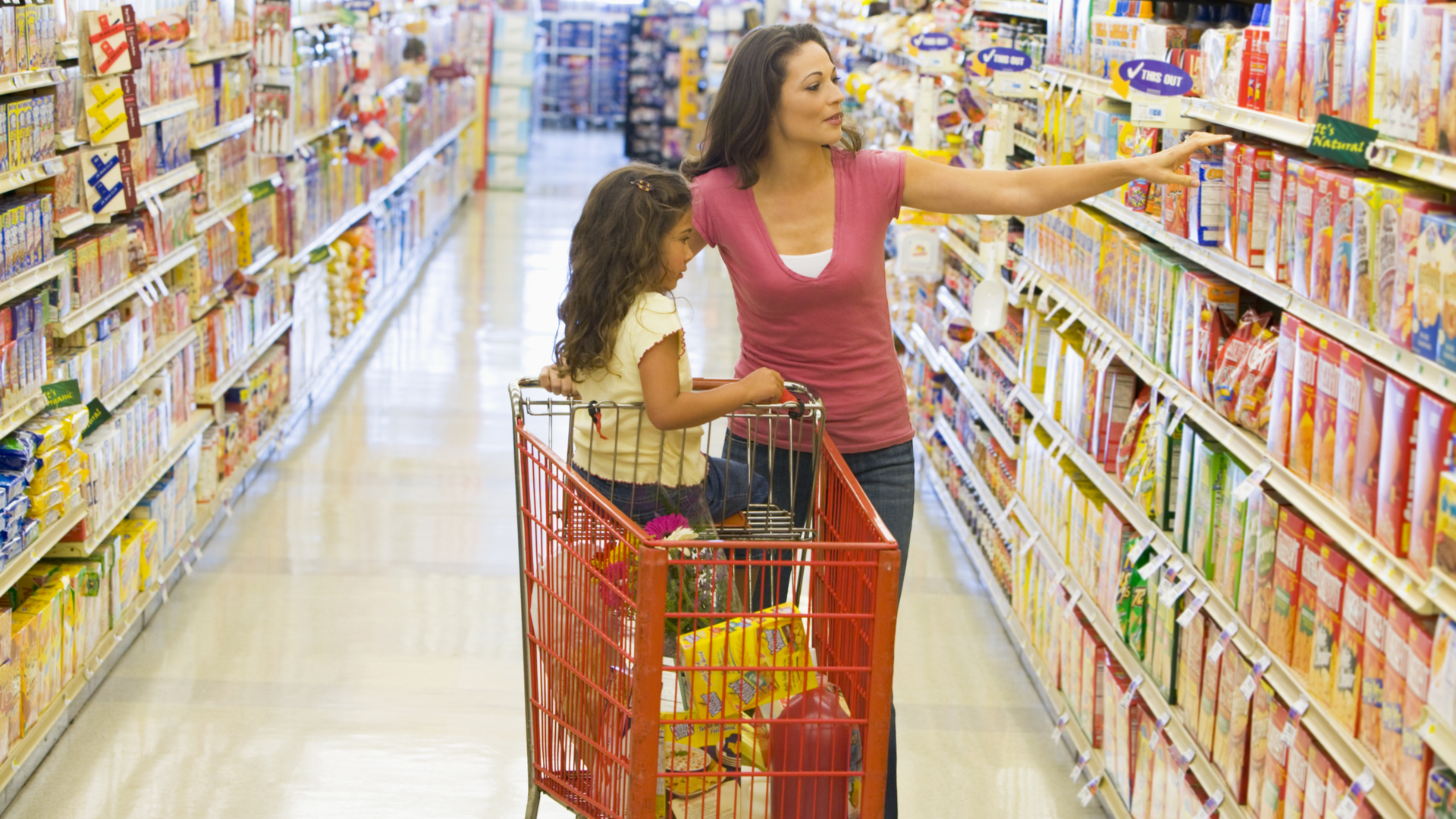 Overview: Mexico passed a law in late January 2020 that requires food manufacturers to add warnings to their front-of-package (FOP) labeling for foods that are declared by the Official Mexican Standards (NOM) to be high in sugar, sodium, or saturated fat.  Warnings that caution against children consuming items containing caffeine or artificial sweeteners will also be required.

Program goals: To warn and inform the Mexican population about poor nutritional content in prepackaged foods in order to reduce the risk of obesity and diabetes, and to prevent children from the adverse health effects of consuming caffeinated or artificially sweetened foods and beverages.

How it works: The General Labeling Specifications for Prepackaged Foods and Non-Alcoholic Beverages–Commercial and Health Information already require FOP labeling to display quantities and percent of daily values of saturated fat, total fat, total sugars, sodium, and calories.  The amendment adds a black octagonal stop sign symbol, with one or more of the following warnings:

Progress to date: The bill passed unanimously in Mexico’s lower legislative house in October 2019. It later passed through the Senate and President Andres Manuel Lopez Obrador, and health authorities approved the new label standards in January 2020.

Why it is important: As of 2017, Mexico ranked second (after the U.S.) among the most obese nations in the world, with nearly one-third of its adult population categorized as obese. Heart disease and type 2 diabetes, both of which are associated with poor diet and obesity, are the first and third leading causes of death respectively, with diabetes the number one cause of death and disability combined.  Mexican leaders hope to push back against campaigns by processed food companies, such as Grupo Bimbo, the largest bakery company in the world, that encourage consumption of foods high in sugars, saturated fat, sodium, and calories. The new warning symbols on FOP labeling are expected to discourage consumers from purchasing unhealthy products, which may result in improved health for many people.

Program/Policy Initiated: Although the new law was passed in January 2020, authorities have not yet announced when the new labeling requirements will go into effect.

Similar Practices:  In 2016, Chile became the first country to implement a FOP warning label, using a black stop sign with white writing to indicate “Excess [nutrient],” with largely positive results.  While it is not yet mandatory, many products in the United Kingdom use a traffic light system for labeling to indicate how high a food is in fat, salt, sugars, saturated fat, and calories.

Evaluation: No evaluation has taken place to date.

July 27, 2016
Subscribe To Weekly NYC Food Policy Watch Newsletter
Subscribe to our weekly email newsletter today to receive updates on the latest news, reports and event information
We respect your privacy. Your information is safe and will never be shared.