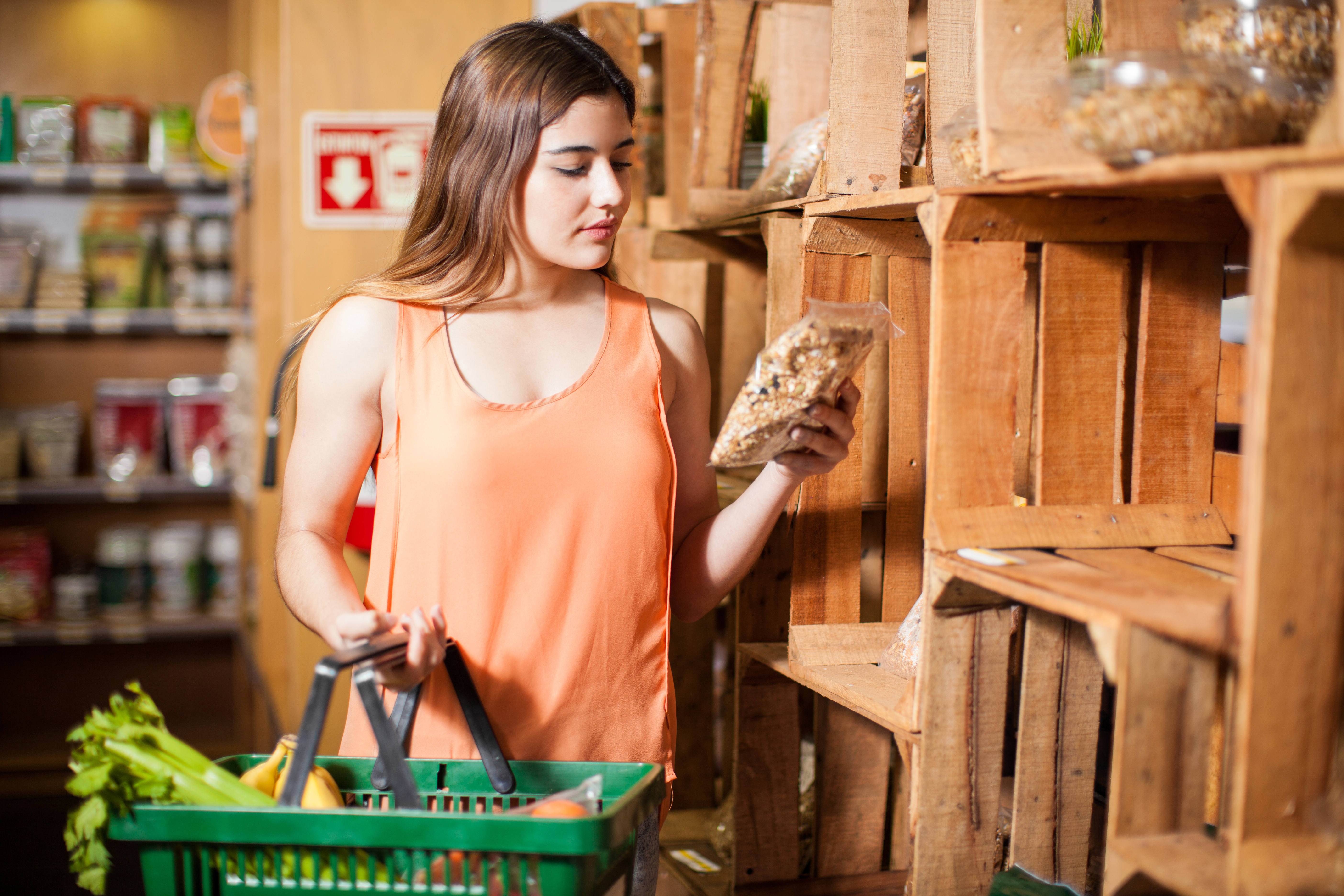 Social media has been known to be both engaging and addictive, a platform for many different purposes. However, it can also be utilized to push a particular agenda, creating a palpable impact on policy change.

Social media is found throughout the globe, from the first to third world, reaching a large population of individuals with vastly different viewpoints, thereby making it an ideal form of communication for reaching the masses. This classification of media allows individuals to share their opinion on an issue right after having an emotional response, creating immediate engagement with the topic at hand.

The New York City Food Policy Center at Hunter College has compiled a series covering what tweets are saying about the latest food policy debates. This week we examine GMOs and the debate over whether or not food containing GMOs should be labeled as such. Stay tuned weekly to see how social media is being used to express opinions on a number of key food policy topics.

Tweet: “Using a QR code to find #GMO ingredients is kind of like catching a Pokemon, but a lot less fun #justlabelit”

Who Said It: Representative Chellie Pingree, (D-Maine) and organic farmer

Who Said It: Anna Lappé, Author and sustainable food advocate

Who Said It: Dr. Bronner’s, a company who sells their products with the intention of making a sustainable and positive social change in the world.

Tweet: “We may have just become the first country in the world to UNLABEL #GMOs”

Who Said It: U.S. Right To Know, a non-profit working towards transparency and accountability in the nation’s food system

Tweet: “With approved GMO labeling bill, I will be able to select and buy all GMO foods that benefit humanity and our environment 🙂 #gmo are great”

Tweet: “@BarackObama VETO sham GMO “labeling” bill on your desk! People have a right to know what’s in their food! #sayfie”

Who Said It: Gary Ruskin, Co-director of U.S. Right to Know

Who Said It: Just Label It, a campaign advocating for the labeling of GMO foods

Who Said It: Center 4 Food Safety, a non-profit promoting the use of organic and other sustainable forms of agriculture

Tweet: “When things get dark, it’s crucial to document how dark things really are. http://bit.ly/2a0h2uu  #DarkAct #GMOs We have a #RighttoKnow”

Who Said It: U.S. Right To Know, a non-profit working towards transparency and accountability in the nation’s food system

Tweet: “.@SenFranken reject the #DARKAct. Stand up for transparency and REAL GMO labeling. Vote NO! “

Who Said It: Food & Water Watch, a non-profit working towards getting healthy food and clean water to all

Tweet: “Senate’s #GMO bill vote is a well-funded travesty, a setback for consumers’ right to know. They deserve clear labels, not scavenger hunts.”

Interview with Nancy Easton, Executive Director of Wellness in the Schools

December 15, 2013
Subscribe To Weekly NYC Food Policy Watch Newsletter
Subscribe to our weekly email newsletter today to receive updates on the latest news, reports and event information
We respect your privacy. Your information is safe and will never be shared.