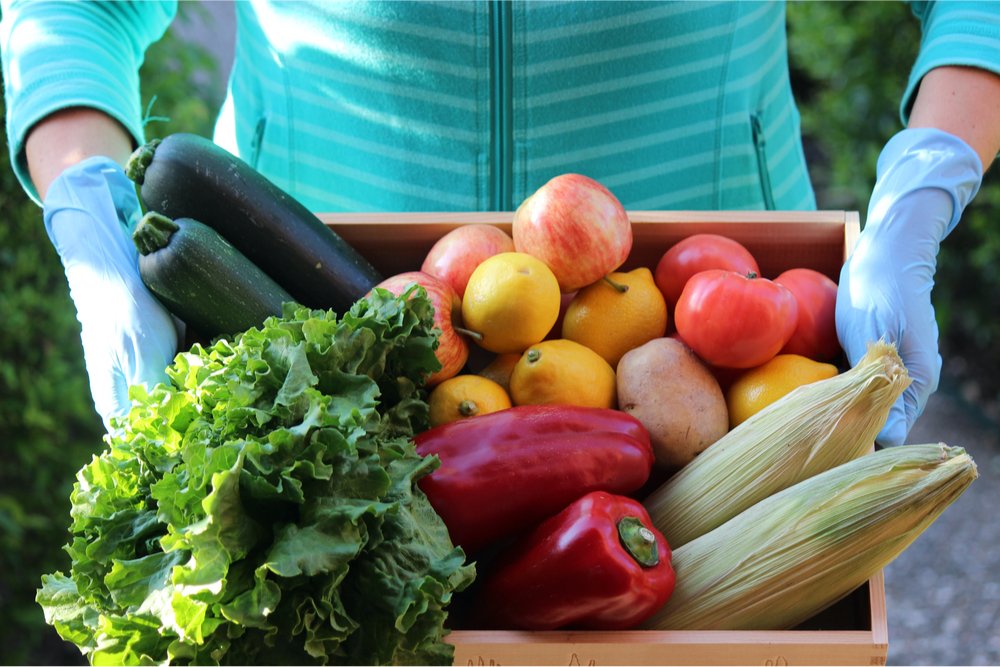 According to FARE, the new law will benefit the 85 million Americans who are affected by food allergies and intolerances, including 32 million who have potentially life-threatening allergies.

The Center for Science in the Public Interest has also been working to get sesame labeled as a major allergen, as nearly 1.6 million Americans are allergic to sesame, an ingredient often used as one of the ingredients noted only as among the “natural flavors” or “natural spices” on food labels.

The Food Allergen Labeling and Consumer Protection Act (FALCPA), an amendment to the Federal Food Drug and Cosmetic Act in 2004, required that any ingredient known to be a “major food allergen” be clearly noted on the food label. Those ingredients currently include milk, eggs, fish, crustacean shellfish, tree nuts, peanuts, wheat, and soybeans.

In the United States, 30 to 40 percent of the food supply is wasted or lost.  Food loss is the broader category that encompasses any edible food not consumed at any stage. The term includes crops that spoil or are left in the field, food that goes bad in transportation, food that doesn’t make it to a retail food store or restaurant in addition to food that’s uneaten in homes and stores. Some amount of food is lost at almost every stage of food production.

With a focus on specific measures of progress and action, the goal of the U.S. Food Loss and Waste Policy Action Plan is to achieve a 50 percent reduction in food loss and waste by 2030.

“We’re going to take what we’ve learned is the best of that program and incorporate it into our traditional, regular programs, which are very efficient in terms of food distribution. That way you get the best of both worlds.” -Tom Vilsack, Secretary of Agriculture, speaking to editorial source The Counter about ending the Farmers to Families Food Box program

According to Politico, the Department of Agriculture (USDA) will end the Farmers to Families Food Box program in May. Farmers to Families Food Box has delivered more than 159 million food boxes to Americans in need. Early in April, however, Agriculture Secretary Tom Vilsack announced at a House hearing that the USDA would be discontinuing the program at the end of May, which would mark its one year anniversary. The program had five rounds of purchases in total, with up to $6 billion spent on produce, dairy and meat products from USDA contractors to Americans across the country.

While the program was well-intended, it has been criticized by food banks and other stakeholders for its underperformance and operational flaws.

A spokesperson for the USDA has said that the program was intended to be a temporary effort and will not be replaced following its termination; however, federal food assistance will remain available through existing measures, including the Emergency Food Assistance Program. Earlier this month, the USDA made a pre-solicitation announcement for a new produce-only box program to run for at least the remainder of the fiscal year, which ends on September 30.

The Supplemental Nutrition Assistance Program (SNAP) is the largest federal nutrition assistance program. SNAP provides assistance to eligible low-income individuals and families through an electronic benefits card (EBT) that is used like a debit card to purchase eligible food products.

As of April 19, 2021, SNAP benefits can be used to make online grocery purchases in 47 states and the District of Columbia. The SNAP Online Purchasing Pilot began in New York in April 2019, and is currently limited to retailers who accept SNAP payments online. These include ALDI, Amazon, Price Chopper, ShopRite, and Walmart in New York, and various other retailers across the country. Only eligible foods may be purchased with SNAP benefits. Delivery fees and other associated charges are not included.

The COVID-19 pandemic triggered a 54 percent increase in online grocery sales in 2020 for a total of  $95.82 billion in the U.S. Buying groceries online has provided consumers a safe and convenient way to get what they need, with curbside pickup or delivery as options for purchases. This expansion of SNAP benefits will make online grocery shopping more accessible to those using the service.

Free School Meals for All Students Extended through 2022

May 26, 2020
Subscribe To Weekly NYC Food Policy Watch Newsletter
Subscribe to our weekly email newsletter today to receive updates on the latest news, reports and event information
We respect your privacy. Your information is safe and will never be shared.