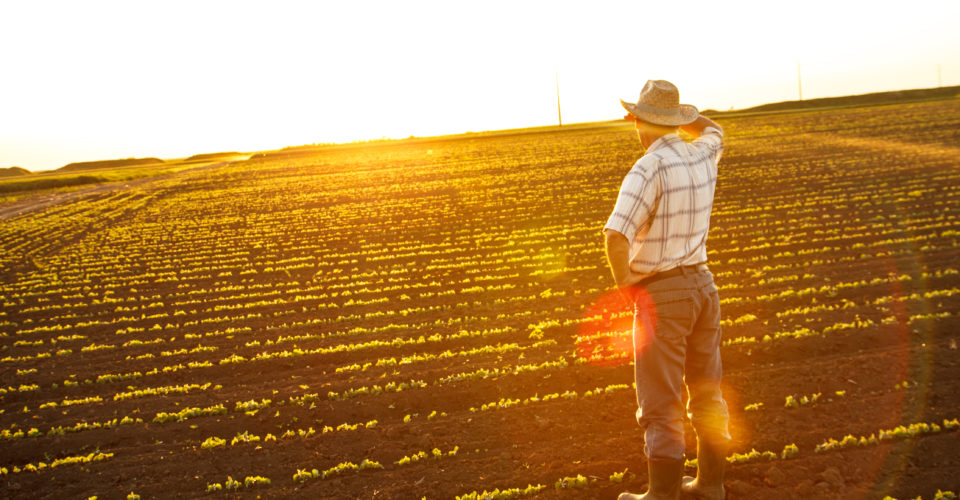 A new report from the Centers for Disease Control and Prevention finds that chicken makes you sicker than any other food. Analyzing 5,760 outbreaks from 2009 to 2015, chicken was responsible for 12 percent of diseases related to foodborne pathogens. Seeded vegetables and pork were next on the list, at 10 percent each. So, chicken-lovers, be sure to cook your wings properly and keep your kitchen clean. The USDA recommends storing chicken in a refrigerator that maintains a temperature of 40 °F or below, and cooking it to an internal temperature of 165°F. Also, don’t forget to wash your hands for 20 seconds before and after handling raw chicken.

Quote of the Month: “An almond doesn’t lactate, I will confess.” – Scott Gottlieb, Food and Drug Administration Commissioner

Non-dairy milk sales have soared over the past five years, increasing by 61 percent (for comparison, whole milk sales have increased by only 8 percent.) The dairy industry has long wanted to prohibit non-dairy drinks from being labeled  “milk.” The process of sorting out the rules will take time, however–about a year, according to Gottlieb’s estimate.

Data analyzed by the USDA shows that more than half of the approximately 2 million U.S. farm households reported negative income in 2015. Incurring losses is more likely to occur at small-scale farms than commercial ones: 82 percent of commercial farms earned positive income from their operations, while only a third of residence farm households and slightly less than half of intermediate farm households earned money from farming in 2015. But that isn’t the whole story. Households running smaller farms usually derive much of their income from off-farm activities and can also offset their off-farm income with farm losses, thus reducing their taxable income.

Fact Check: Was America Ever Really the Fattest Country in the World?

The CIA’s world factbook reveals that Nauru, a remote Pacific island, is actually the fattest sovereign nation in the world, with 61 percent of its population being obese. America is still on the heavy side, though. With 36.20 percent of our population reported as obese, we ranked 12th on the list. A report done by UNICEF found that Nauru recorded a very high obesity rate – around 75 percent of its entire population! – in the 1970s and 80s. During that same time, American obesity rates for adults aged 20 – 74 never topped 30 percent, according to another study conducted by the National Health Examination Survey. While Americans are big, we aren’t – and never were – the biggest in the world.

This Organization is Working to End College Hunger 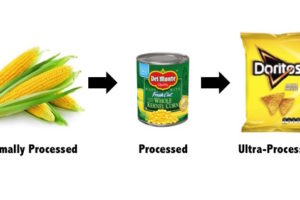