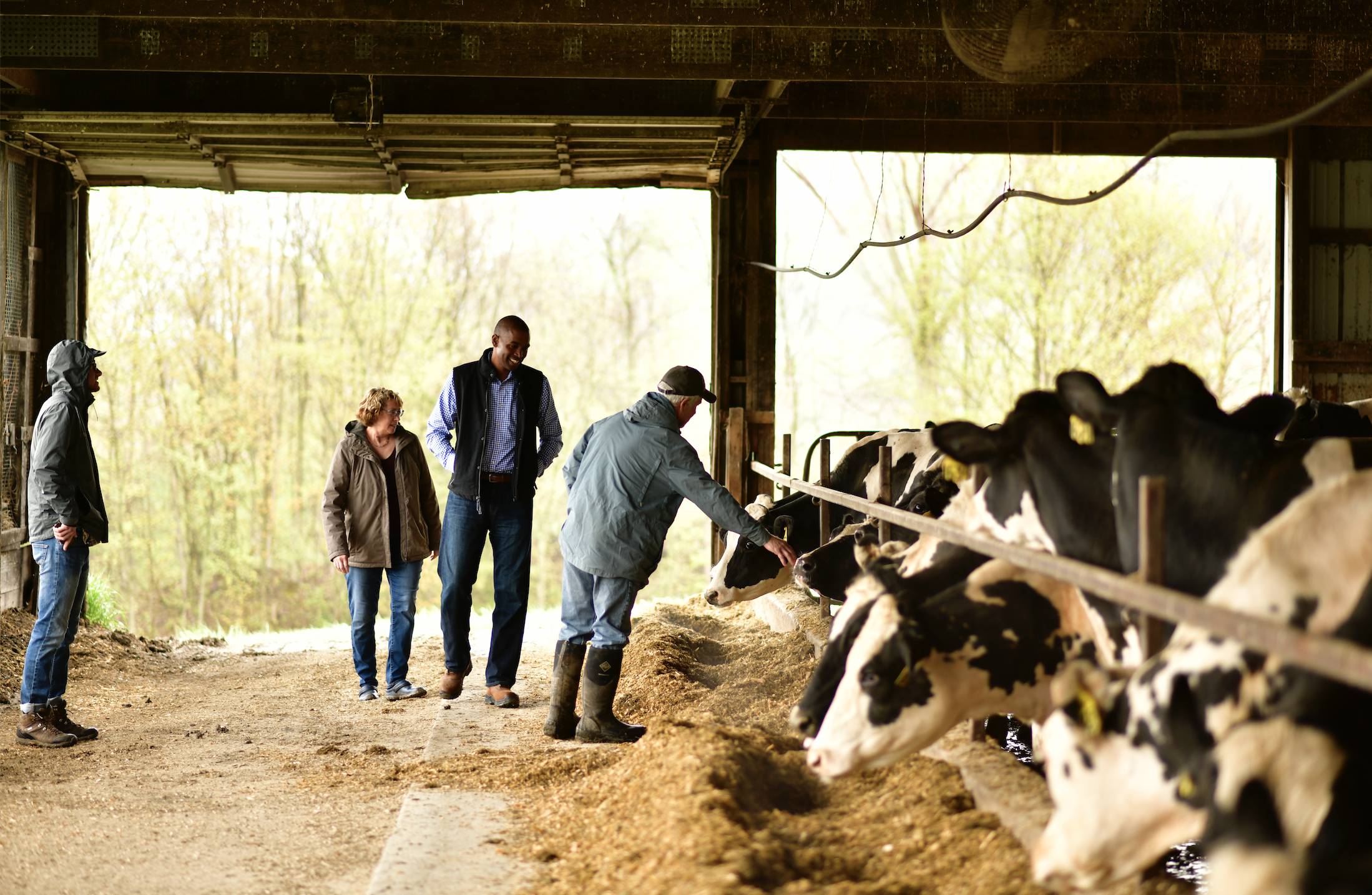 Recent Food-Related Policies He’s Supported: Representative Antonio Delgado represents a district that is home to more than 5,000 farms and over 8,000 farm operators. In fact, almost 20 percent of the land that makes up New York’s 19th district is dedicated to farming.  It is the eighth most rural district in the country. It is no surprise then that Representative Delgado prioritizes farming and agriculture on his political agenda–specifically ensuring that small and medium-sized farms are protected against harmful policies and laws that reduce their profits while increasing benefits to large corporations.

Representative Delgado opposed specific subsidies that go to corporate and mega farms within the Farm Bill, which he argues on his campaign website “gives the wealthiest 3% of farmers 40% of the subsidies.” He believes that government has given too much power to corporate-owned farms, and as part of his 2018 campaign, he vowed to help small local farmers increase their access to markets and earn a liveable income from their businesses. In addition, he argued for better funding for SNAP and other food assistance programs.

So far, since taking office he has kept his campaign promises.

On March 4th, Representative Delgado announced the creation of his 19th Congressional District Agriculture Advisory Committee, which includes farmers and agricultural leaders from every county in the district. The 40 members of the group will provide input to Delgado about ways that Congress can better support small farms in Upstate New York.

The Committee was set up to ensure policies reflected needs of beneficiaries, not the interests of politicians. “The best ideas on how we can empower farmers come not from Washington but from those who actually live and breathe these issues every day in our district. We can’t work through solutions to the challenges that family farms are facing without conversations like the ones I’ll be having with this Advisory Committee at the local level.” Representative Delgado said in a press release announcing the committee.

In the opening months of this Congress, Representative Delgado has led the bipartisan introduction of legislation to ease bankruptcy rules for small farms amidst this difficult farm economy, and co-sponsored bipartisan legislation for schools to buy whole milk to empower local dairy farmers. He has also toured a number of family farms, and heard from farmers all across NY19 about what they want to see from Congress.

March 19, 2019
Subscribe To Weekly NYC Food Policy Watch Newsletter
Subscribe to our weekly email newsletter today to receive updates on the latest news, reports and event information
We respect your privacy. Your information is safe and will never be shared.