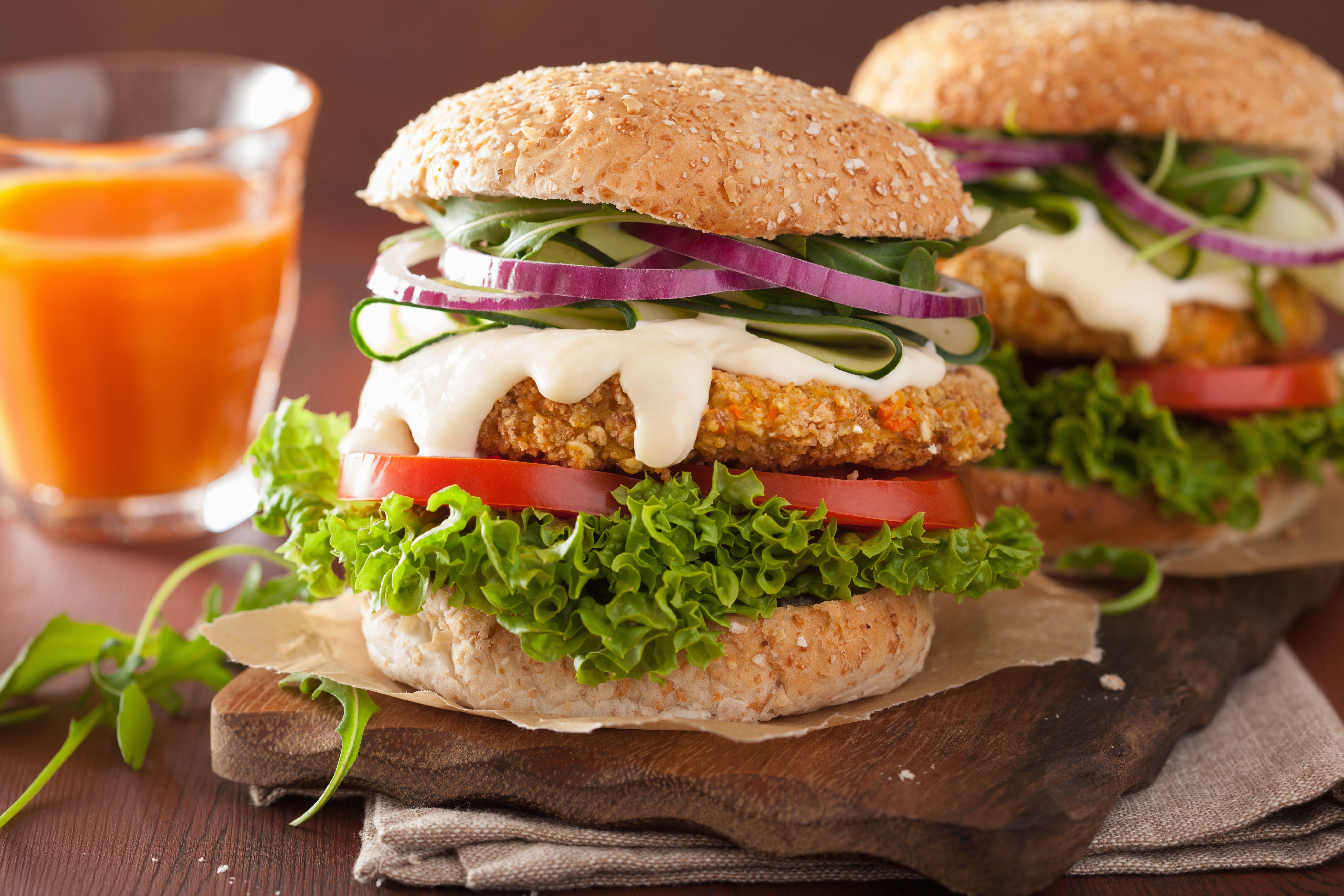 Amendment No. CE2044 to Balancing the Agricultural and Food Sector Bill No. 627

In April 2018, the French National Assembly approved an amendment to the country’s agriculture bill that prohibits manufacturers and marketers of plant-based foods from advertising their products using words commonly associated with animal-based foods. For instance, under the new law, meat substitutes such as tofu and seitan may not market themselves as “steak” or “bacon.”

The stated goal of the amendment is to prevent misleading marketing practices.

The amendment states that words associated with animal products may not be used to market food products containing a significant proportion of plant-based materials. Specifically, the bill mentions but is not limited to steak, bacon, filet, sausage, milk, cream, and cheese, meaning that vegetarian food manufacturers will have to find new ways of marketing meat substitutes such as “tofu bacon” and even, potentially, “veggie burgers.” Since only a handful of prohibited terms are explicitly listed in the bill, it is not entirely clear which terms apply specifically to animal products and which do not.

The amendment cites as precedent a European Union judgment from June 2017 that prohibited non-dairy products from using words associated with animal products such as “soy milk” and “vegan cheese.”

Failure to comply with the prohibition may result in imprisonment for up to two years and a fine of up to 300,000 Euros, according to Articles L132-1 to L132-9 of the French Consumer Code.

Advocates of the bill argue that dishonest labeling can deceive consumers into buying meatless products in the mistaken belief that they contain meat. This may prove very profitable for some producers since meat substitutes, such as soy, are much cheaper than real meat, which means that price-conscious customers might choose the less expensive product if they thought it contained meat.

Jean-Baptiste Moreau, the Member of Parliament who introduced the bill, is a farmer himself. He claims that the bill should help restore the true value of agricultural products, thereby benefiting farmers. However, some dissenters claim that the measure is intended to stem the rise of sales of vegetarian options while advancing the interests of meat producers.

The Ministry of Agriculture and the General Directorate for Competition Policy, Consumer Affairs and Fraud Control in France are responsible for evaluating whether or not foods comply with labeling standards.

Some government bodies and meat industry advocacy groups in countries such as Germany and the Netherlands have recently been pushing for similar prohibitions on the marketing of non-meat products. Similarly, lawmakers in Missouri have passed House Bill 2607, which is intended to protect consumers from the misleading sale of unconventional meat, including animal muscle cells grown in vitro and sold as “meat.” The bill prohibits “misrepresenting a product as meat that is not derived from harvested production livestock or poultry.”

February 1, 2022
Subscribe To Weekly NYC Food Policy Watch Newsletter
Subscribe to our weekly email newsletter today to receive updates on the latest news, reports and event information
We respect your privacy. Your information is safe and will never be shared.