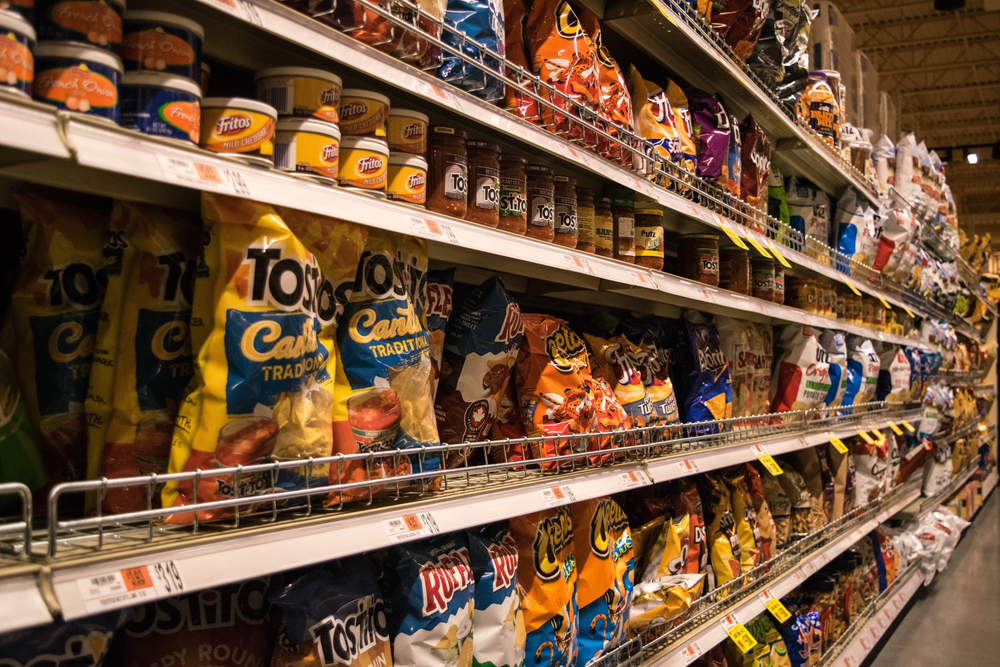 Overview: The state of Oaxaca in Mexico has banned the sale and advertising of sugary drinks and highly processed foods to youth.

How it works: Retailers in Oaxaca are now prohibited from selling or promoting processed snacks such as candy, chips, and soda to children under the age of 18, putting them in the same category as alcohol and cigarettes. Youth who wish to purchase one of the banned items will be told they must have a parent present.

Store employees who do not comply with the new policy will be subject to punishments including fines and potential jail time.

Progress to date: The ban was passed in early August 2020. It is too soon to know how much, if any, progress has been made.

Why it is important: In early 2020, the Organization for Economic Cooperation and Development (OECD) made a call to action to reduce overweight and obesity in Mexico. Approximately 73 percent of the Mexican population is overweight or obese. Overweight or obesity rates among children are 35.6 percent for those aged five to 11 and 38.4 percent for those aged 12 to 19. Oaxaca has the highest childhood obesity rates in Mexico.

UNICEF Mexico reports that Mexico is the largest consumer of ultra-processed products in Latin America, and preschool-aged children receive about 40 percent of their caloric intake from these items. Mexicans are also the largest consumers of soda in the world. A childhood obesity specialist in Mexico stated that 10 percent of babies under six months old in Mexico are fed soda regularly, and up to 80 percent of two-year-olds regularly drink soda.

Obesity is also associated with a higher severity of illness among COVID-19 cases. As Mexico has the fourth highest death toll from COVID after the United States, Brazil, and India, the junk food ban comes at a time when Mexican officials are trying to find innovative ways to curb the incidence and severity of COVID cases across the country.

Program/Policy initiated: The junk food ban was introduced in August 2020.

Similar practices: In 2014, Mexico instituted a soda tax with positive results, although local lawmakers believe it has not done enough to reduce obesity.  In October 2020, a new front-of-package labeling law designed to inform consumers about the poor nutritional content of certain foods also went into effect. Since Oaxaca’s junk food ban was announced, several other Mexican states including Tabasco, Chihuahua, and Mexico City, have proposed their own similar bills to combat childhood obesity.

Evaluation: No formal evaluation has been completed to date.

Oversight: The Impact of the COVID-19 Pandemic on SNAP Administration, Food Pantries, and Soup Kitchens

Single-Use Plastics to be Outlawed in Canada in 2021

Providing New Farmers With the Credit They...

September 27, 2022
Subscribe To Weekly NYC Food Policy Watch Newsletter
Subscribe to our weekly email newsletter today to receive updates on the latest news, reports and event information
We respect your privacy. Your information is safe and will never be shared.