Single-Use Plastics to be Outlawed in Canada in 2021 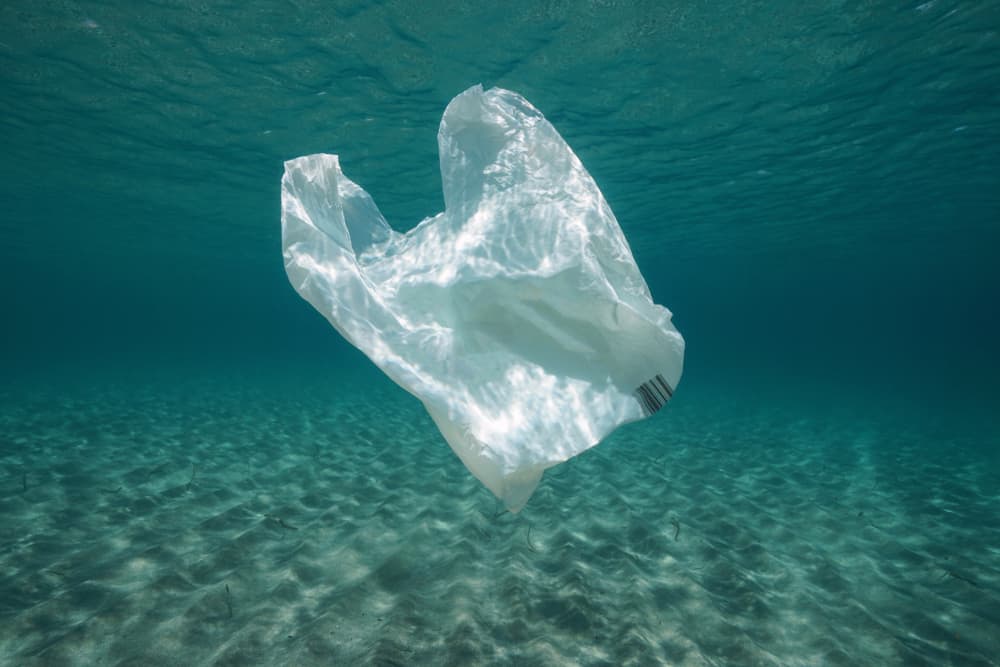 Overview: The Canadian government is planning to ban single-use plastics by the end of 2021.

Program goals: To decrease the use of plastic products in an effort to protect the environment.

Criteria for exemption are that the products perform an essential function, such as for health or safety, and/or that no viable alternatives exist. Exempt plastics include:

Banned plastics must be replaced with reusable products or materials that are easier to recycle.

Progress to date: In June 2019, the federal Liberals announced a plan to ban single-use plastics by 2021. But, at that time, the government still needed to do more research before moving forward. In January 2020, Canada released a report showing that there was enough evidence to prove the harmful effects of plastics on the environment and to demonstrate the need for a national ban. In October 2020, a proposal was released detailing what the ban would entail and what products would be included in it. The proposal is open for comment by all Canadian citizens until December 9.

Why it is important: Plastics pose a significant threat to the environment, and particularly to marine life. Animals can become entangled in plastics, ingest plastic particles that result in gastrointestinal damage, or have their natural habitats destroyed by plastics. Chemicals used to produce plastics, and the chemicals that are released by plastics, may be detrimental to both human and wildlife health.

Plastics also contribute significantly to climate change. Greenhouse gases are released at every stage of the plastic life cycle: fossil fuel extraction and transport, plastic manufacturing, managing plastic waste, and the impact plastics have when they enter the environment.  The Center for International Environmental Law estimates that, if plastic use is not curtailed, emissions could reach 10 to 13 percent of the remaining carbon budget, an estimate of how much carbon can be released into the atmosphere without increasing global warming more than 1.5°C, by 2050.

Between their direct impact on marine life and its effect on the climate change crisis, single-use plastics will harm our food systems in several ways. Fish and other marine life will not survive and therefore will not be available to feed humans or other animals higher on the food chain. Climate change will damage crops and reduce the lifespan and nutritional quality of livestock. A reduced food supply will create higher demand, higher costs, and an increase in food insecurity.

Program/Policy initiated: The policy is set to go into effect by the end of 2021.

Evaluation: Evaluation has not been conducted because the ban has not yet gone into effect.

June 3, 2020
Subscribe To Weekly NYC Food Policy Watch Newsletter
Subscribe to our weekly email newsletter today to receive updates on the latest news, reports and event information
We respect your privacy. Your information is safe and will never be shared.