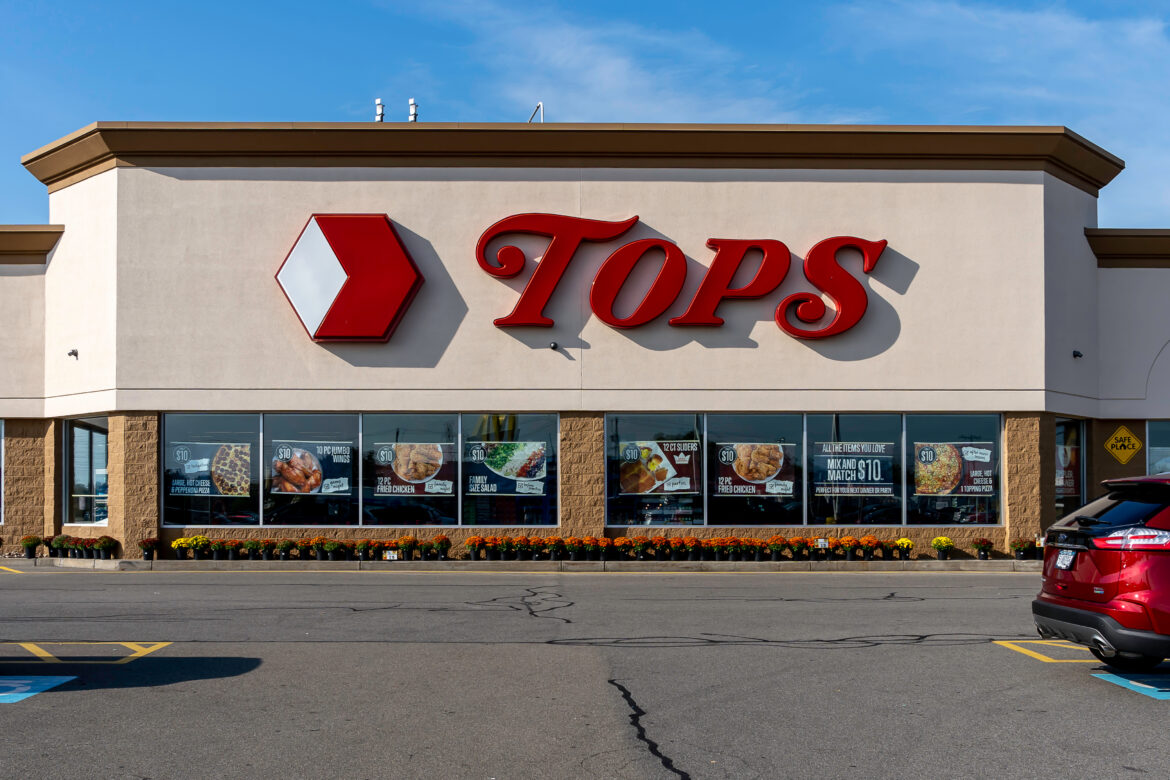 Exacerbated by supply-chain challenges nationwide and a recall of a defective brand in February, a baby formula shortage is affecting parents and children across the country. Parents are driving several hours to access infant formula, private sellers are gouging prices, and many large retailers are totally depleted of inventory.

Research from the data analyst company Datasembly has found that, across the country, there was a 43% out-of-stock rate earlier in May, which is up ten percent from the average in April. And the shortage has taken its greatest toll on women and children from underserved communities. Speaker of the House, Nancy Pelosi, highlights the fact that about half of all infant formula sold nationwide is purchased with WIC (Women, Infants, and Children) benefits.

According to The New York Times, the Food and Drug Administration (FDA) has said that officials were working with Abbott Nutrition, the company involved in the recall earlier this year, to restart production, and have also been urging other infant formula manufacturers to increase production capacity. A shipment of infant formula from Europe arrived on May 22, and the White House has reported that another shipment is expected to arrive during the week of May 23rd. The FDA and the Biden administration report that action is being taken to increase production and maintain the safety of available infant formula; however, advocates are advocating for more urgent efforts, and information has leaked that a former employee at Abbott alerted FDA officials of food safety violations in October, months before the recall and related infant deaths occured.

For parents who are unable to provide adequate formula for their infants, desperation is driving an increase in at-home research for homemade infant formula recipes, which health experts warn can be dangerous. And it is recommended that mothers increase the amount of milk they breastfeed or pump. That said, these recommendations and over-simplify the realities for many families. Some mothers are unable to breastfeed for various reasons, including health issues, inadequate milk supply, or the time required to increase the supply, which working or care-taking mothers cannot afford. . Additionally, the parents of  children who require special diets don’t have that option, nor do the care-givers of children who are  not their birth mother.

As food policy expert Marion Nestle summarized, “we are seeing the results of unregulated monopolies… With the most vulnerable members of society – and society’s future – at risk.”

The first and only White House Conference on Food, Nutrition, and Healthy was held in 1969. In the years since, the country’s food policy agenda has been impacted by the results of that conference in ways including:

According to the press release issued earlier in May, the second White House Conference will address a “coordinated strategy to accelerate progress and drive transformative change in the U.S. to end hunger, improve nutrition and physical activity, and close the disparities surrounding them.” Advocates for the Conference include Rep. Jim McGovern (D-Mass) and Jackie Walorski (R-Ind.) as well as Senators Cory Booker (D-New Jersey) and Mike Braun (R-Ind.).

To help inform and achieve the goals of the Conference, the Chicago Council on Global Affairs, Food Systems for the Future, the Friedman School of Nutrition Science and Policy at Tufts University, and the World Central Kitchen have announced the creation of a Task Force on Hunger, Nutrition, and Health along with a Strategy Group on Hunger, Nutrition, and Health. The Task Force is to be co-chaired by:

“This Tops is more than a grocery store, it was an oasis in this food desert and also, if you were to walk into this store you would most likely see someone you knew… It was a community center that, if you came in to buy a loaf of bread you would spend 15 minutes because you ran into three or four people you know. It had that barbershop, salon kind of feel.” – Ulysses Wingo, Masten District of Buffalo Common Council Member to Buffalo News

When the Tops supermarket opened in Buffalo’s East Side in 2003, it started to fill a gap for the Buffalo neighborhood of Masten Park, which had been a food desert with little access to affordable, healthy food options. Tops served as the lone supermarket within walking distance of many community members in the predominantly Black neighborhood of Buffalo. According to a 2018 report, Buffalo’s Black residents are six times more likely than white residents to live in a community without a grocery store. After this month’s horrific racist attack on shoppers in the Tops supermarket, the grocery store has closed indefinitely.

Not only an attack on those killed and wounded in Tops, the shooting has attacked and temporarily shut down a vital community hub and food-access point for the neighborhood. According to New York State Governor Kathy Hochul, a food distribution center at the Resource Council of WNY building has opened, volunteers with refrigerated trucks are passingout bread, milk, eggs and other goods, and ride-share services are offering free transportation to and from Buffalo supermarkets in order to address the widened food access gap that was created by with the Tops’ temporary closure. Tops is also providing free shuttle buses from the closed Jefferson Avenue store to its location on Elmwood Avenue in order to assist people who need to go grocery shopping.

The New York City Mayor’s Office of Food Policy released the NYC Climate Dashboard to clarify the carbon footprint of the City’s purchases. The dashboard complete’s the City’s commitment included in Executive Order 8, published in February 2022 to maintaining transparency about City agency purchases in relation to environmental sustainability.. The Dashboard is meant to be a tool for tracking the City’s collective efforts to reduce greenhouse gas (GHG) emissions, convert to clean energy sources, and create a more sustainable infrastructure.

Data indicate that dairy and ruminant meats (e.g. beef, bison, and lamb), followed by poultry, then grains, release the most greenhouse gas emissions . NYC has committed to reducing GHG emissions 80 percent by 2050.

June 8, 2016
Subscribe To Weekly NYC Food Policy Watch Newsletter
Subscribe to our weekly email newsletter today to receive updates on the latest news, reports and event information
We respect your privacy. Your information is safe and will never be shared.