Private Profits vs. Public Health: A Spotlight on Soda Taxes in Two States 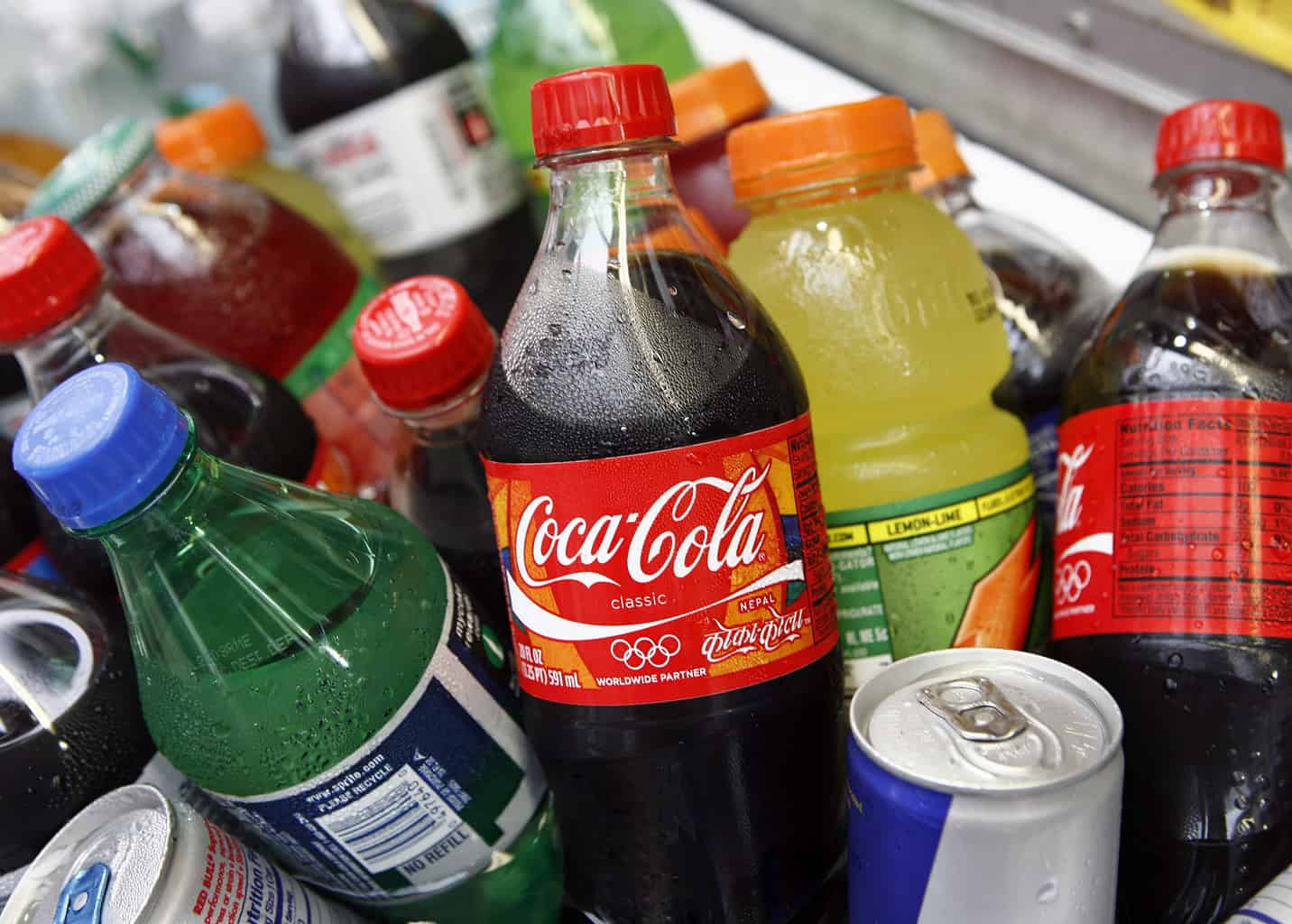 On Tuesday, November 6, 2018, Oregon voters rejected Measure 103 — which would have prohibited new taxes on grocers and subsequently sugar-sweetened beverage (SSB) taxes in the state — by a vote of 43 percent (yes) to 57 percent (no). Experts identify Measure 103 as a deceptive attempt by Big Soda to preempt SSB taxes under the guise of prohibiting new (and non-existent) taxes on grocers. In fact, Measure 103 was largely created in response to the failed, union-supported Measure 97 in 2016, which aimed to raise $3 billion a year with a broad tax on business revenue, thus putting grocers and soda companies on the offensive. In a state where no soda tax policies had ever been implemented, passing Measure 103 would have ensured that they never would be. However, the industry’s attempt proved to be just as ineffective as the union’s efforts two years before.

On the same day, a similar ballot measure in Washington State –known as Initiative 1634– passed with a 55 percent (yes) to 45 percent (no) vote. In contrast to Oregon, Big Soda’s campaign to prevent Washington cities from enacting new food and beverage taxes appeared to pay off. I-1634 prohibits new local taxes on food and beverages. It does not reverse Seattle’s current 1.75 cents-per-ounce SSB tax, but it does prevent further increases. Similar to Measure 103, I-1634 was created in response to the nation’s sweeping rates of SSB taxes. Specifically, I-1634 was devised shortly after Seattle’s tax took effect on January 1, 2018, in an effort to prevent other cities from following suit. Also similar to Measure 103, experts say that I-1634 was disguised as a consumer-defense measure to protect individuals from local governments taxing groceries but whose underlying intent was to protect manufacturers’ profits.

The Yes to 1634 campaign advertisements and pro-initiative communications notably did not discuss SSBs but focused on dairy, vegetables and other produce along with the burden that would be placed on households if  groceries were taxed. This was both deceptive and misleading to consumers since no elected official, advocate or policy in either state has talked about taxing groceries — the only interest is in taxing SSBs because of their evidence-based association with poor health outcomes including obesity, cardiovascular disease, type II diabetes, and tooth decay.

In Oregon, grocers and soda companies spent $5.7M on promoting Measure 103, with most of the funding coming from the American Beverage Association. In contrast, opponents put up $3.4M, of which $2.1M was donated by former NYC mayor Michael Bloomberg, who is well-known for his advocacy of promoting and improving public health. In Washington, supporters of I-1634 spent $20.3M ($9.7M from Coca-Cola Co, $7.3M from PepsiCo and $3.3M from other soda manufacturers). According to the Seattle Times, the Yes to 1634 campaign was among the best-funded campaigns in Washington history. Opponents had only $100,000 to spend on their campaign.

Both Measure 103 and I-1634 were written by the American Beverage Association. Oregon benefited from a coordinated and bundled opposition to a series of four related ballot measures, which helped to combine resources, reach more people and have a bigger impact. Another key difference between the two is that opposition in Oregon was much better funded than in Washington, allowing for an even playing field. With money being critical for gaining media attention, Oregon was in a better position to educate consumers about the ballot and its intents. According to Jim Krieger, Executive Director of Healthy Food America, “Once voters learned about the true nature of the ‘grocery tax’ initiative, they saw it for what it was. [Anti-initiative] advocates [in Washington] just didn’t have the resources to reach the voters with the facts.”

So what does the future hold? According to Krieger, “Oregon shows us that we can beat Big Soda given resources and alliances. Even though industry won in Washington, we are just going two steps forward, one step back. The SSB tax movement will continue to grow. After Big Soda held the California legislature hostage and forced it to pass preemption [this year], advocates jumped right in with a proposal for a state SSB tax. Cities and states across the United States are working on taxes for 2019 and 2020. We are just beginning. We will continue to advocate for health, health equity and investing in communities most in need.”

Feeding an Urban Population: Technology Across The Food Chain

From Organic Recycling to Advocacy for Green Spaces, This Organization is Doing it All

Oversight: The Impact of the COVID-19 Pandemic...

How To Navigate Nutrient and Health Claims...

December 16, 2015
Subscribe To Weekly NYC Food Policy Watch Newsletter
Subscribe to our weekly email newsletter today to receive updates on the latest news, reports and event information
We respect your privacy. Your information is safe and will never be shared.