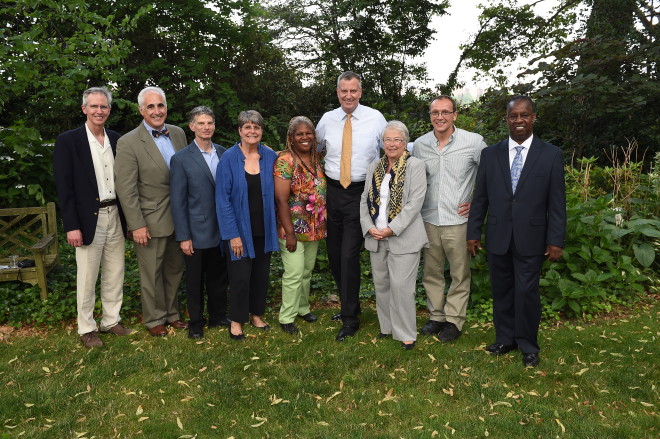 New York City Residents Push Back Against a...

Groceries at the Speed of App: Trend or...

Back to School, More to Come

August 15, 2013
Subscribe To Weekly NYC Food Policy Watch Newsletter
Subscribe to our weekly email newsletter today to receive updates on the latest news, reports and event information
We respect your privacy. Your information is safe and will never be shared.