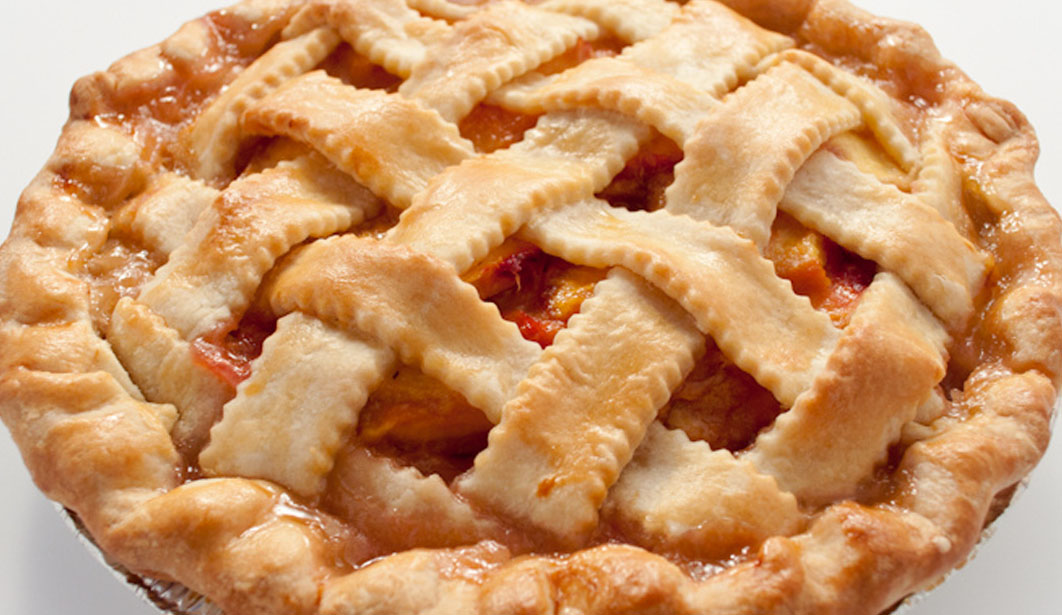 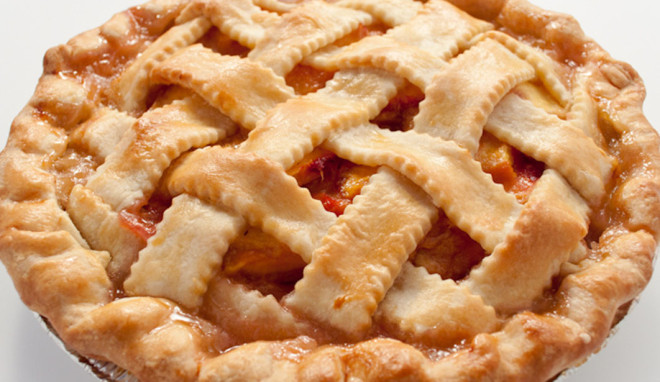 What if households enrolling in SNAP could choose between the current program, which I’ll call  “Old SNAP”  and a revised program called “New SNAP” (or maybe SNAP Plus)?

Old SNAP would have current benefit levels and no restrictions of foods to be bought with SNAP benefits (except for the current exclusion of alcohol and tobacco and non-food items).  New SNAP would have a higher benefit level—say a 30% boost to bring it closer to the government’s own low cost food plan—and would be restricted to items currently deemed healthy: fruits, vegetables, plant based oils, whole grains, legumes, lean meats, fish and poultry and dairy products.

I can think of many objections already.  Who would decide which foods are healthy enough to be included?  Would an emphasis on whole foods discriminate against those who lack access to fully equipped kitchens, like families that are doubled up?  Would such limits prevent SNAP families from choosing foods that embody their cultural heritage and preferences?  Would such a plan favor families with more disposable income who could use the non-SNAP portion of their food budgets to buy the less healthy items they desired, while imposing a hardship on the poorest families who qualify for the maximum SNAP allotment because they have little or no other income. (nearly 40% of SNAP households last year). Would the plan stigmatize households who chose the lower, less restricted benefit? Would it be feasible to implement at the cash register?

Nevertheless, it might be worth a try—a sort of pilot in the sky.  The nation makes an enormous investment in SNAP; is it time to look for ways to direct more of that investment toward the foods that help to maintain health?

June 9, 2020
Subscribe To Weekly NYC Food Policy Watch Newsletter
Subscribe to our weekly email newsletter today to receive updates on the latest news, reports and event information
We respect your privacy. Your information is safe and will never be shared.