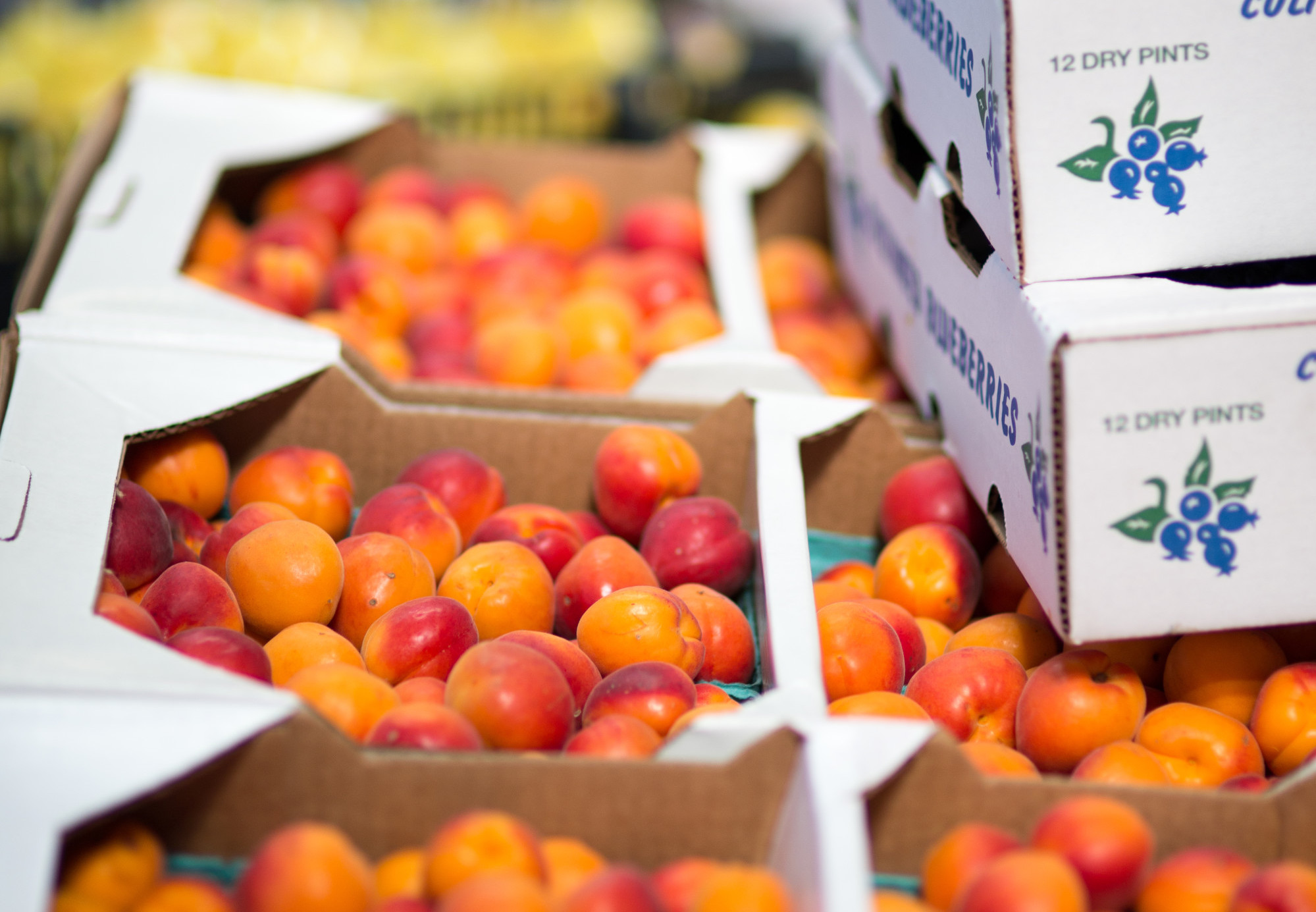 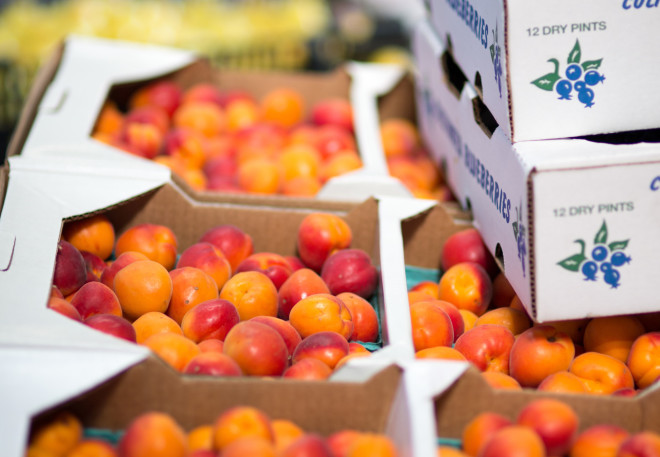 Nevin Cohen, Associate Professor, CUNY School of Public Health: The Hunts Point market badly needs an infusion of capital, but improvements to the market ought to be accompanied by renewed city commitments to the health and welfare of the surrounding neighborhood. According to 2012 data, nearly half of Hunts Point residents live below the poverty line, roughly 16% are unemployed, and asthma hospitalizations rates are the highest in the city. And despite being adjacent to one of the world’s largest produce markets, finding fresh, healthy, affordable food remains a challenge. Job training and economic development, and support for healthy food distribution channels — from mobile markets and CSAs to new retail produce markets – are as critical as the proposed infrastructure upgrades.

Felix Cardona, Dean for Academic Programs, Hostos Community College: The recent announcement by the Mayor to invest $150 million over 12 years to re-vitalize the Hunts Point food distribution center in the South Bronx is an important affirmation of the market’s essential role as an engine of economic development in the community and the borough.  While the market is the largest food distribution center in the United States, it exists in the midst of severe social and economic disparities.  The community surrounding the market suffers from persistent nutritional deprivations.  Ready access to fresh food is a challenge for many residents.  Health indicators and outcomes are among the lowest in the state.   While the details have yet to emerge, the Mayor’s proposal does reference two important items of particular interest: enhanced access to locally grown food, and market space to establish linkages with upstate producers.  Both of these elements would strengthen community access to fresh food by enhancing relationships with local food farmers and retailers.  Such initiatives may stimulate other forms of food related economic development, including new distributors, food retailers, small businesses, and restaurants.  Hostos welcomes the potential benefits to health, the environment and the economics of the community.

Mark Izeman, Director, New York Program & Senior Attorney, Natural Resources Defense Council: Building a permanent wholesale farmers’ market in the Hunts Point section of the South Bronx may be the single most important step New York can take to fix our broken regional food system. Why?  Stated simply, as things now stand, it is extremely difficult for regional farmers to sell their food into the massive New York metropolitan marketplace.  While some small and mid-sized farmers can sell their goods through popular “farm share” programs or retail farmers’ markets, 99% of the food we eat is still purchased through wholesale channels.  This means that, despite the enormous regional growing capacity, very little fresh, local food makes its way onto our stores, schools and homes.  Additionally, with a few exceptions, the current wholesale distribution models in New York City are not providing our most vulnerable communities with healthy, sustainable food. This is why the Mayor’s and Governor’s recent pledges to financially support a new wholesale market for regional farmers — and help fix this distribution bottleneck — in Hunts Point is extremely encouraging.   Hopefully, city and state officials can come together in the next few months to make this critical new food hub a reality.

September 29, 2020
Subscribe To Weekly NYC Food Policy Watch Newsletter
Subscribe to our weekly email newsletter today to receive updates on the latest news, reports and event information
We respect your privacy. Your information is safe and will never be shared.