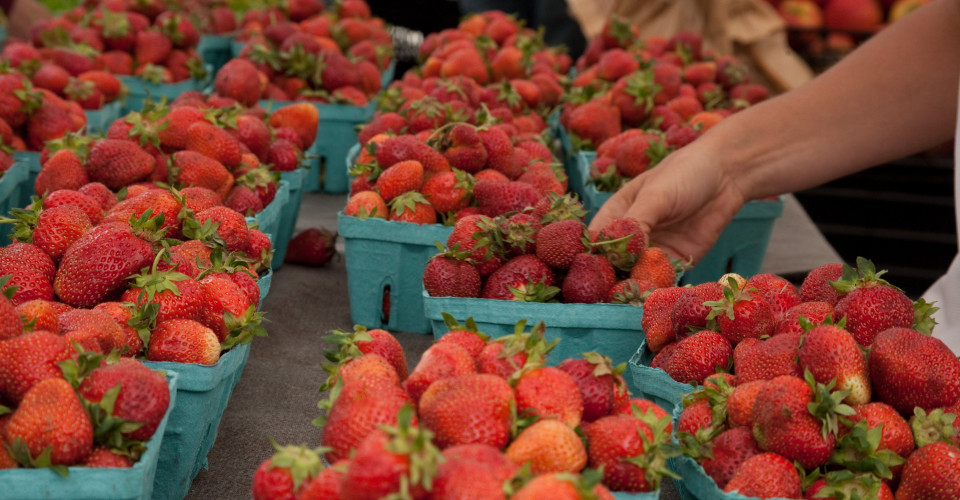 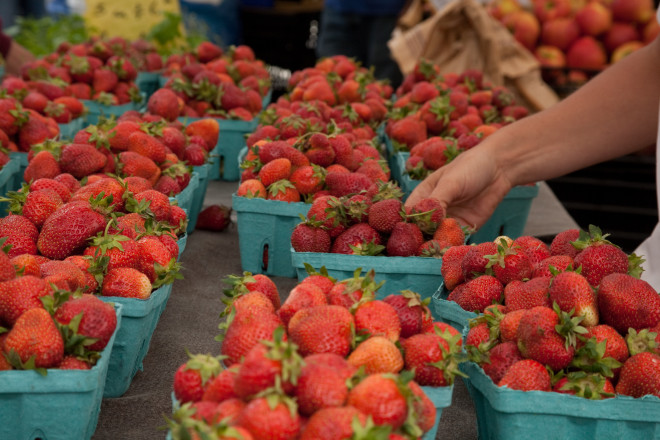 Farmers’ market data courtesy of the NYC Department of Health and Mental Hygiene and GrowNYC. 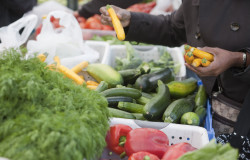 References and for additional information:

Learn more about EBT and the Health Bucks program. 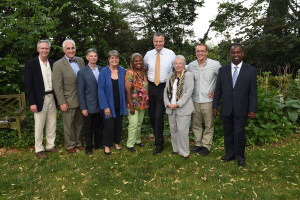