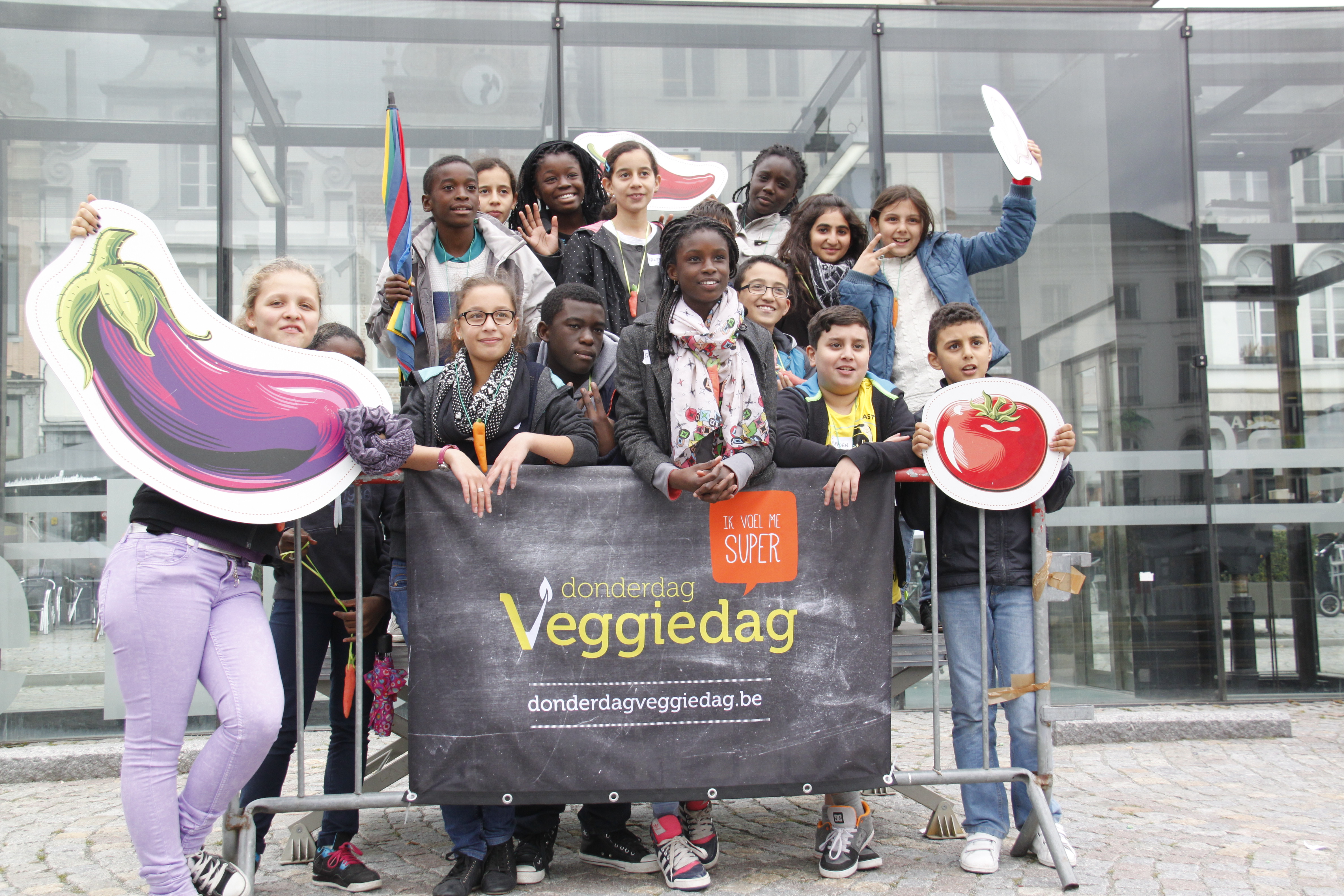 The Veggie Thursday campaign was started by the non-governmental organization, Ethical Vegetarian Alternative (EVA), in Belgium, with the health of individuals and the planet in mind.

Meat consumption has been shown to have significant human and environmental impacts. The Food and Agricultural Organization of the United Nations (FAO) has assessed that 18 percent of greenhouse gas (GHG) emissions are caused by animal farming.

Livestock produce methane, a gas which produces detrimental effects to the environment. It is now believed that methane has an even more significant effect than carbon dioxide. Apart from this, the meat industry also utilizes a lot of water and land. As far as individual effects are concerned, those whose diets contain a lot of meat have a greater chance of having high cholesterol. Through having high cholesterol, individuals increase their risk for heart and vascular diseases, certain cancers and diabetes. It can also lead to an increased risk for obesity. Due to these health concerns, the city of Ghent created the Veggie Thursday initiative.

Program/Policy Initiated: The initiative has been supported by the city of Ghent since 2009.

Why the Policy/Program is Important:

A big thank you to the EVA who helped in providing information regarding this Food Policy Snapshot.

March 22, 2022
Subscribe To Weekly NYC Food Policy Watch Newsletter
Subscribe to our weekly email newsletter today to receive updates on the latest news, reports and event information
We respect your privacy. Your information is safe and will never be shared.