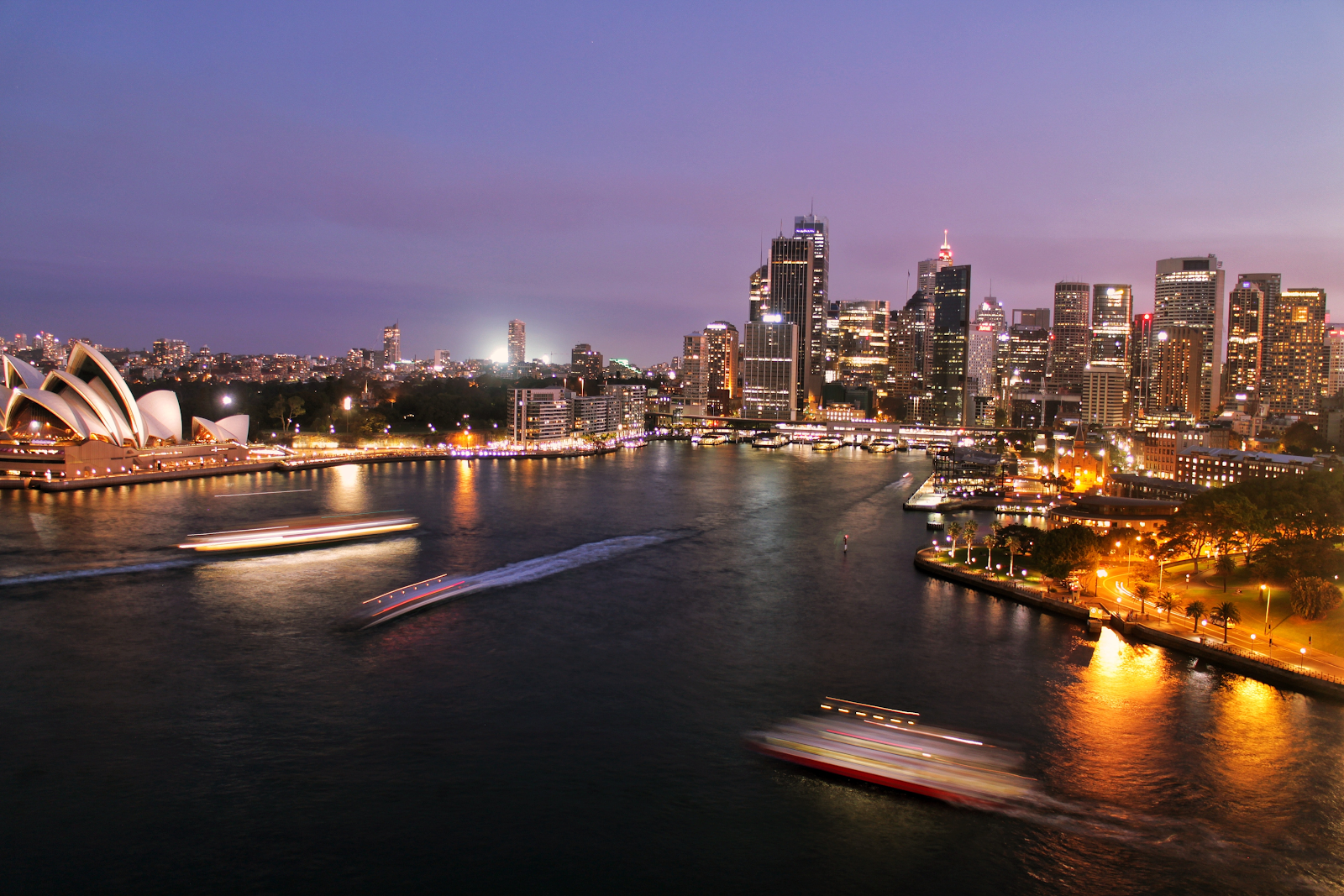 Australia, along with 195 other countries, signed the Paris Climate Accord in 2015, pledging to aid in limiting global temperature increases to less than 2 °C above pre-industrial levels, and ideally no more than 1.5 °C. Despite this motion, however, Australia’s greenhouse gas emissions have been rising for the past four years. With Australia having experienced its hottest summer on record this year, Sydney’s recent declaration of a climate change emergency is fitting and ties into the narrative of the city’s “Sustainable Sydney by 2030” project. Launched in 2008, the program set broad goals to reduce carbon emissions and embrace renewable energy within the city.

Program goals: With this declaration, the City Council has called on the federal government to (1) treat climate change as a national emergency; and (2) set a new price for carbon (i.e., through the use of a tax) to meet the Paris Agreement emissions reduction targets; and (3) introduce a “transition authority” to transfer Australians working in fossil fuel industries to more sustainable industries.

The Sustainability Sydney by 2030 project, on the other hand, outlined clear goals and strategies for making the city more sustainable. Objectives included:

How it works: Though it is not a “program” in and of itself, the declaration acknowledges climate change as a threat to public health and reiterates the city’s commitment to the goals of the Paris Climate Accord and the Sustainability Sydney by 2030 project. If the federal government were to declare a national emergency, climate change would become the focus of policy and planning decisions.

Progress to date: While no formal declaration from the federal government has been made, Sydney has now joined some 822 (and counting) cities, councils, and jurisdictions that have also formally declared climate change emergencies.

The Sustainable Sydney by 2030 project has been making good progress. By next year, all city-owned sites (such as public pools, libraries, and museums) will be powered by 100 percent renewable energy. Relative to 2006, the city has also reduced its electricity usage by 26 percent, has reduced its greenhouse gas emissions by 20 percent, and has helped businesses to reduce their emissions by 52 percent.

Why it is important: Although greenhouse gas emissions from Sydney are declining, in the country as a whole, they – and average temperatures – are on the rise. Lord Mayor Clover Moore’s official declaration calls both global and national attention to the dire consequences of climate change.

Prior to the Plate: Last Mile Food...

May 6, 2019
Subscribe To Weekly NYC Food Policy Watch Newsletter
Subscribe to our weekly email newsletter today to receive updates on the latest news, reports and event information
We respect your privacy. Your information is safe and will never be shared.