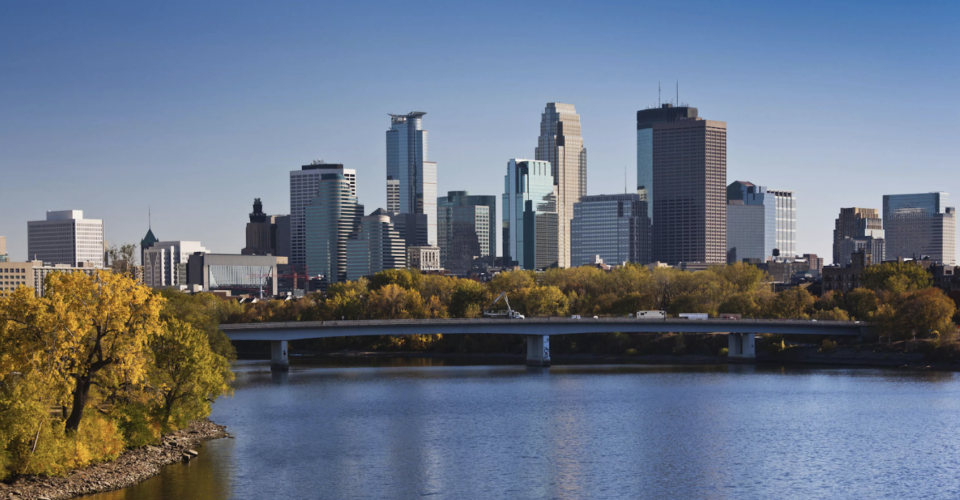 Overview: In order to reduce emissions and increase safety, Minneapolis has banned the creation of any new drive-throughs, not only from food establishments but also from banks and pharmacies, within city limits.

This change is part of Minneapolis 2040, a plan to achieve the city’s goal of reducing greenhouse gas emissions by 80 percent by 2050. In addition to limiting drive-throughs, the plan also limits the construction of new gas stations and regulates parking.

As the 46th largest city in the United States, Minneapolis believes it is the largest city to enact such a ban.

Program goals:  With this ban, the city of Minneapolis not only hopes to cut emissions but also to make streets safer. Minneapolis City Council President Lisa Bender proposed the plan to combat traffic, idling, ad vehicle noise and to make sidewalks safer for pedestrians. In a recent publication, The Federal Highway Safety Administration found that “Every driveway represents potential conflict points between motor vehicles, pedestrians, and bicyclists.” The regulation of drive-throughs will allow urbanized areas to be efficient and safer for both drivers and pedestrians.

How it works: The ban does not include current drive-through establishments, but regulates where and if new drive-throughs can be built. It will not affect proposals for drive-throughs submitted prior to the ban.

Progress to date: The city government already had banned drive-throughs from 17 out of its 23 zoning districts before the official ban was passed.

Why it is important: While opponents of the ban put forth the idea that limiting drive-throughs will hurt businesses, regulating drive-through establishments will make Minneapolis a safer and cleaner city and will also make it easier to decrease emissions by 80 percent by reducing the amount of emissions released by transportation.

Program Initiated: Ban On New Drive-Throughs was initiated on August 8, 2019

Similar practices: More than 27 local governments across Canada have either fully or partially banned drive-throughs after a study showed that banning them would promote the importance of public health and safety. 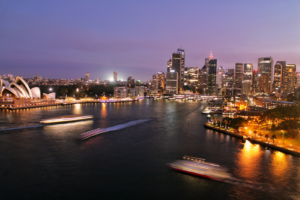