The Surprising Policy Solution That Could Encourage Americans To Eat Healthier 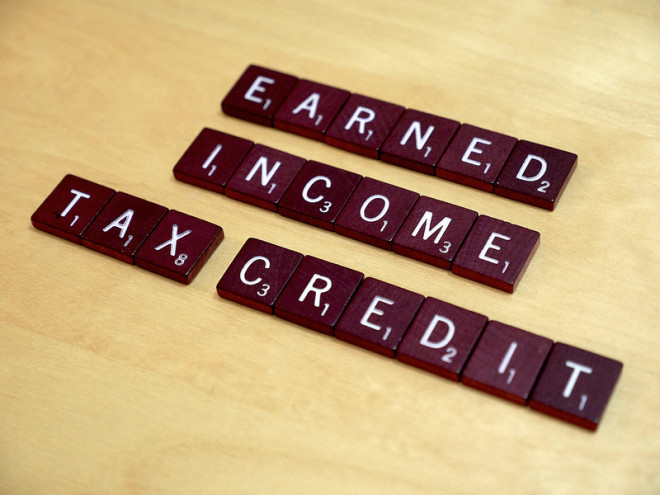 The Surprising Policy Solution That Could Encourage Americans To Eat Healthier

ThinkProgress reports:  a new white paper written by the Chicago Federal Reserve suggests that healthy eating habits increase around the time when Earned Income Tax Credit funds are reimbursed. EITC benefits are unique in that they are distributed in a lump sum, as opposed to SNAP benefits which are paid monthly.  The article continues, “Working poor families spent significantly more money on healthy products including fish, poultry, meat, and dairy in the months that they received their benefits. There was almost no corresponding rise in the amount of fat-laden fast and junk foods that they purchased.” Could expanding EITC benefits, as President Obama suggested in his fifth State of the Union address, increase access to healthier food?