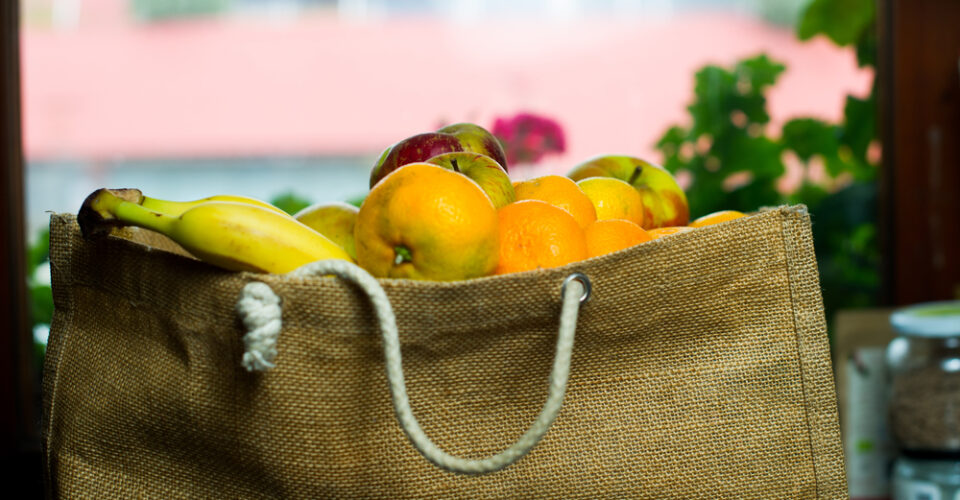 Overview: New York State has outlawed most single-use plastic bags (with exemptions listed below), and cities and counties are authorized to impose a five-cent paper bag fee.

Program goals: To limit pollution of waterways, to minimize greenhouse gas emissions generated from plastic bag production and to protect fish and wildlife.

How it works: Beginning on March 1, 2020, plastic carryout bags will be banned across New York. Exemptions include bags used for takeout by restaurants, those used to cover meat and deli items, and bags for produce and food items sold in bulk. The bags newspapers are delivered in are also exempt, and consumers will still be able to buy plastic garbage bags and food storage bags.

Plastic bags may be replaced with paper bags, and New York cities and counties have the option of imposing a five cent bag fee for each paper bag used. Three cents will go to the Environmental Protection Fund, and two cents to the city or county to pay for the distribution of reusable bags.

Consumers are encouraged to bring their own reusable cloth bags when they shop, as paper bags are not significantly better for the environment than plastic.

Progress to date: New York Governor Andrew Cuomo created the New York State Plastic Bag Task Force in March 2017 to come up with a solution to the environmental problems caused by plastic bags. He introduced the policy in 2018, and it passed in March 2019.

Why it is important: According to the New York State Department of Environmental Conservation, New Yorkers use an estimated 23 billion plastic bags each year, and the EPA reported that less than ten percent of them are properly recycled.

Plastic bags are not biodegradable, and because they are easily blown away out of garbage cans and landfills, they can pollute the environment and harm wildlife. Discarded plastic bags often end up in oceans, rivers, and other waterways, and they can cause fatal gastrointestinal damage to birds, fish, turtles, and other wildlife that ingest them. Furthermore, the chemical ingredients in plastics can leach into the water and pose a threat to marine life.

Food safety is at risk when plastics invade the marine ecosystem. Much of the fish and seafood that we eat may be contaminated with plastic particles, meaning that we may be consuming harmful chemical ingredients when we eat seafood.

Plastic bags also generate greenhouse gases, both when the bags are being manufactured and when bags are exposed to ultraviolet light in the environment. Greenhouse gases are largely responsible for climate change, and climate change poses a significant threat to our food systems. Increased temperatures and more frequent natural disasters can lead to unlivable conditions for livestock and poor growing conditions for essential agriculture. As climate change continues, food supplies will be reduced in both quality and quantity, making food security an increasing issue for humans and animals worldwide.

Program/Policy initiated: The policy will go into effect in March 2020.

Similar practices: California and Hawaii are the only other states where plastic bag bans are already being enforced. Oregon’s Sustainable Shopping Initiative went into effect on January 1, 2020. Connecticut, Delaware, Maine, and Vermont enacted similar legislation in 2019 that have not yet gone into effect.

Several countries have a nationwide plastic bag ban, although Kenya may have the harshest consequences: up to four years in prison or $40,000 in fines for producing, selling, or using plastic bags.

Evaluation: The ban has not yet been evaluated for effectiveness statewide; it will go into effect across New York in March 2020. 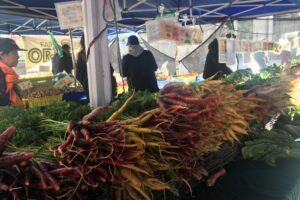