Restaurants Are Reopening, Yet Many Remain Understaffed 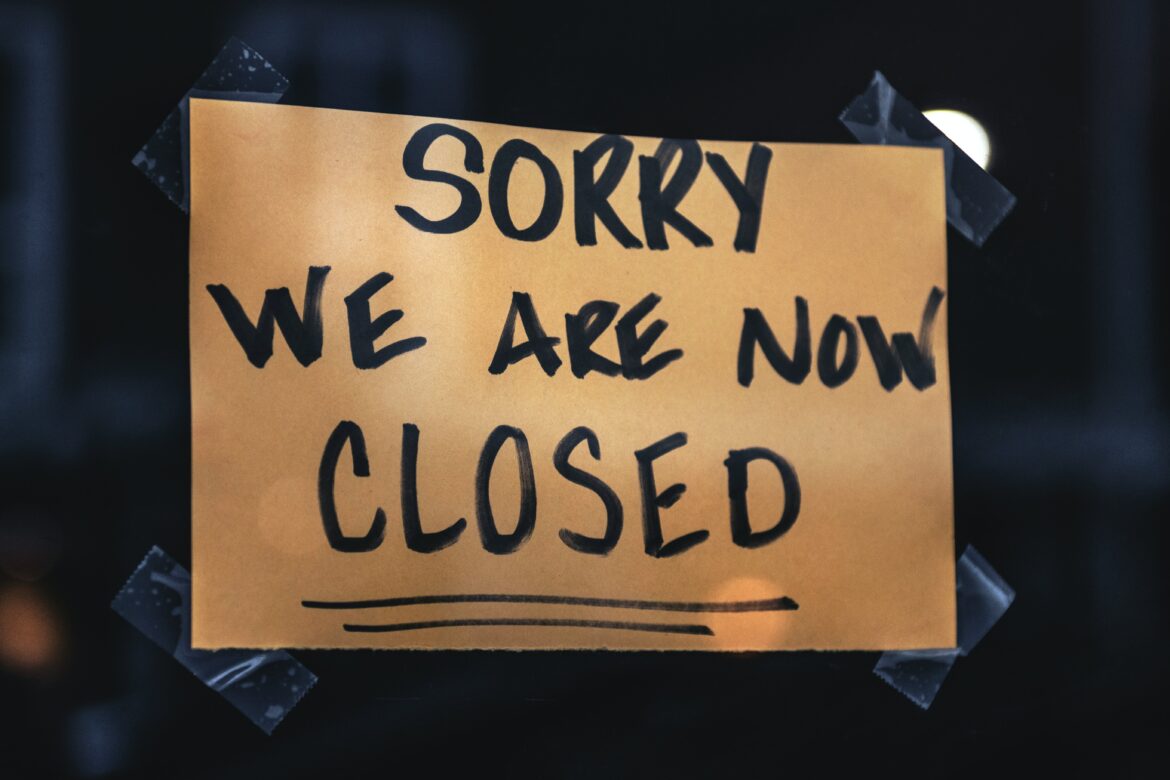 New York is on its way back. Governor Andrew Cuomo announced that capacity restrictions are coming to an end at most businesses and indoor locations as of May 19, 2021. While New York City Mayor Bill de Blasio doesn’t agree with that exact timeline, he sees the city’s reopening coming July 1. Either way, increasing vaccinations (at the time of publication, 45 percent of New Yorkers are fully vaccinated) are giving many New Yorkers increased confidence in leaving home and returning to the businesses they missed for the past year, including restaurants. However, after the major blows to the foodservice industry during COVID-19 lockdowns, many restaurants are understaffed and unable to meet the demands of customers eager to return to pre-pandemic habits.

Which restaurants have been most impacted?

Fast-food chains are among the food service establishments having the hardest time finding workers. Some franchises are reducing their hours of operation or closing entirely due to a lack of people willing to work. Many of these establishments thrived during the hardest months of the pandemic, when to-go and delivery food services were sought-after by consumers. The workers, however, are burnt out, and their wages have not increased to match the increased demand for their services. Nowadays, worker walkouts are more prevalent than ever because fast food chain employees are fed up with stagnant wages. Establishments nationwide are closing because employees are quitting, and signs explaining the problem are appearing at fast food establishments all over the country.

While much of the media attention focuses on the experiences of fast food workers during the COVID-19 pandemic, employees at full-service dining establishments are also often subjected to poor treatment and harassment at work. These issues were exacerbated by the pandemic, when they were expected to serve customers who did not respect social distancing and mask guidance. According to a study by One Fair Wage and the UC Berkeley Food Labor Research Center, 41 percent of food service workers have seen an increase in the frequency of sexual comments made by customers.

Many food service workers who lost their jobs in 2020 will not be returning to the industry. Some have changed careers, seeking employment in industries with more job security, including office administration and Amazon warehouses. After losing their jobs so suddenly and being stuck at home for so long, many of them took the opportunity to train in a new field or go back to school. Others have moved out of the big cities where they once worked, including New York City, and are returning to family homes or finding places where the cost of living isn’t so high.

What do restaurant employees want in order to return to work?

Many former restaurant employees are still fearful of contracting COVID-19, especially as more states and municipalities remove mask mandates. Even if a company has its own mask requirements, customers sometimes refuse to comply, which can lead to unsafe working environments and conflict. One California study has shown that coronavirus deaths from March-October 2020 were disproportionately high among those doing “in-person essential work” (which includes food service work) as compared to other occupations.

In addition, despite the risks they are taking, pay in the food service industry remains low. According to the Bureau of Labor Statistics, in May 2020, fast food cooks were the lowest-paid workers in the United States. Some local governments are requiring that essential workers receive hazard pay, but these pieces of legislation are facing legal challenges.

Some chains, such as Chipotle and McDonald’s, are making efforts to increase their minimum wage, but many potential employees want more than a slight raise. Foodservice workers are sometimes expected to act as mediators among customers who are frustrated with social distancing guidelines and mask requirements. According to the One Fair Wage study, 78  percent of restaurant employees have experienced or witnessed hostile behavior from customers in response to COVID-19 guidelines. Furthermore, sexual harassment remains pervasive in the food service industry, especially for food service workers who rely on tips from customers. Higher wages in these types of positions often lead to fewer instances of harassment, because the employee’s pay is not directly tied to the behavior of customers.

Denmark Plans for a Carbon Neutral Food System by 2050

February 1, 2021
Subscribe To Weekly NYC Food Policy Watch Newsletter
Subscribe to our weekly email newsletter today to receive updates on the latest news, reports and event information
We respect your privacy. Your information is safe and will never be shared.