Denmark Plans for a Carbon Neutral Food System by 2050 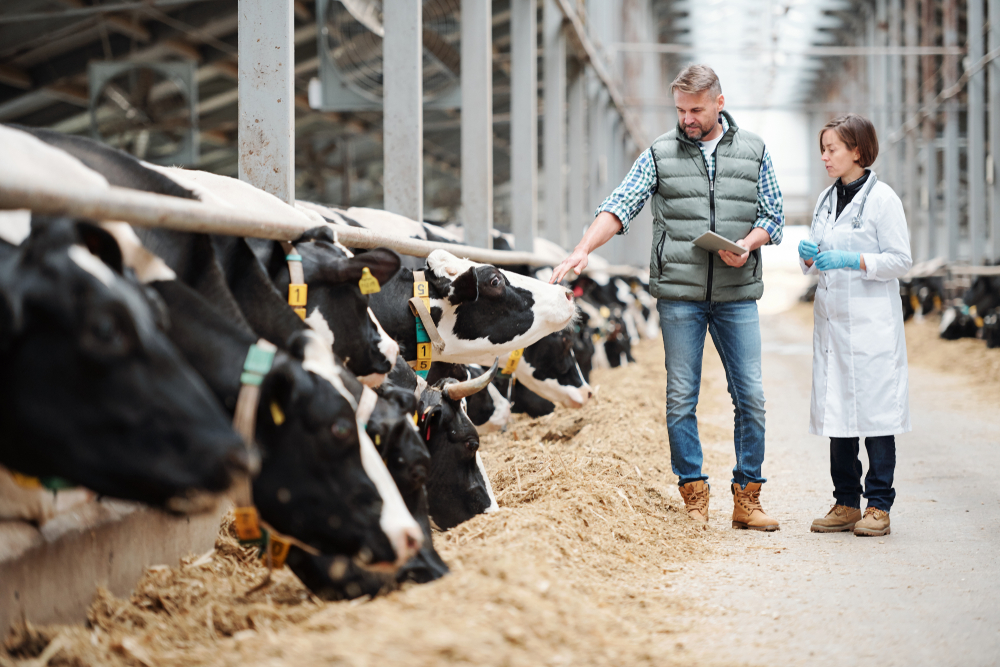 Overview: Denmark’s food industry has set a goal to become carbon neutral by 2050.

How it works: In A Pathway to Carbon Neutral Agriculture in Denmark, the World Resources Institute describes several strategies for reaching carbon neutrality in Denmark’s food system.

Progress to date: In 2019, the Danish agriculture industry announced a goal of becoming carbon neutral by 2050. In May 2021, World Resources Institutes published a report commissioned by a Danish agriculture trade group that outlines strategies for achieving that goal.

Why it is important: Denmark wants to lead the rest of the world in an effort to reduce climate change while also continuing to feed the world’s growing population.

Globally, agriculture emissions constitute up to 31 percent of all the greenhouse gas emissions that cause climate change. Climate change itself, through increased temperatures and natural disasters, will cause a decreased and less nutritious crop yield, as well as less healthy livestock, which may result in food shortages around the world.

By 2050, the world’s population is estimated to reach nearly 10 billion, and food production will have to keep up with growing demands. Rather than decreasing agriculture production to help reverse climate change, Denmark is setting the stage to increase food production in a cost-effective and climate-friendly manner.

Program/Policy initiated: The goal was announced in 2019.

Restaurants Are Reopening, Yet Many Remain Understaffed

March 23, 2021
Subscribe To Weekly NYC Food Policy Watch Newsletter
Subscribe to our weekly email newsletter today to receive updates on the latest news, reports and event information
We respect your privacy. Your information is safe and will never be shared.