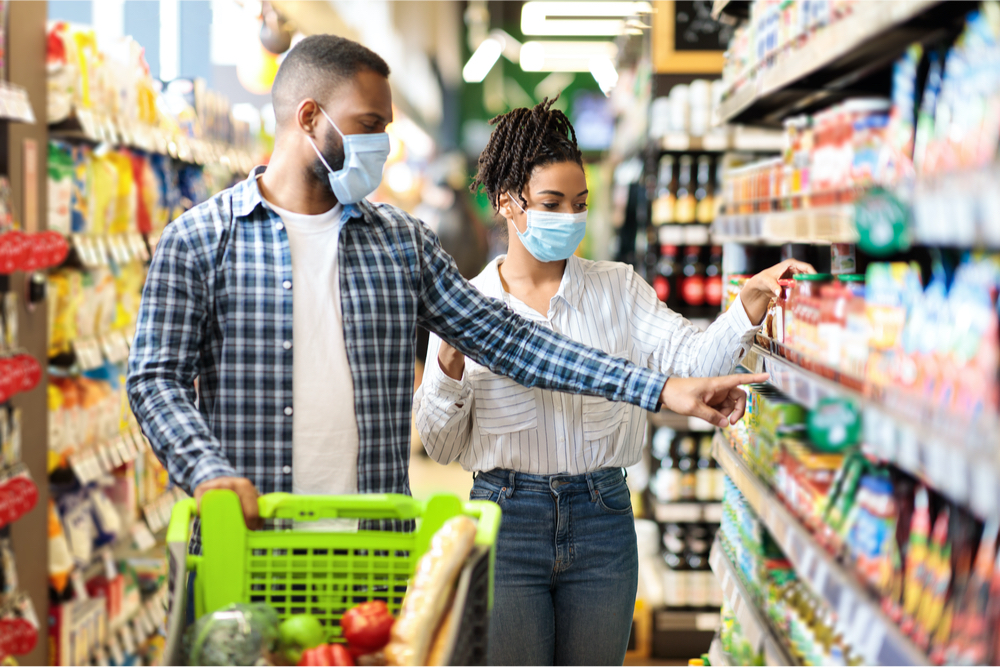 With the recent increase in COVID-19 cases across the country, the majority of which are the Omicron variant, restaurants are choosing and being forced to close while staff members are being tested. The holidays are some of the most profitable weeks for restaurants, but staff are testing positive, diners are reporting positive cases after spending a meal inside a restaurant, and other restaurants are taking the precaution of closing temporarily for the safety of their employees and patrons.

In New York City, where COVID cases are nearing the highest daily rate since the beginning of the pandemic, restaurants that have closed are announcing that they will reopen when they are able to confirm that all staff are COVID-negative; however, lines at testing sites are impossibly long and home-tests are hard to find. Eater reports on similar challenges in Houston, Los Angeles, New Orleans, Orlando, Chicago, and Atlanta.

Omicron was classified a “variant of concern” by the World Health Organization in November, and scientists are still working to understand its impacts. During this surge, restaurants are left struggling with supply shortages, inflation, and the increased concerns of employees and patrons alike.

Earlier in December, the New York City Council passed the Sweet Truth Act, a legislation requiring warnings on prepackaged foods and drinks at chain restaurants that contain more than 50 grams of added sugar, which is 100 percent of the recommended daily value. This is a first-of-its-kind bill in the United States, but just a start because it specifies only prepackaged foods and drinks. For example, it requires warnings for bottled sodas, but not fountain drinks.

An icon must be displayed in a clear manner on menus and prepackaged food items on display for all chain restaurants with 15 or more locations across New York City. According to a recent poll by the Center for Science in the Public Interest (CSPI), about 85 percent of New York City residents support added sugar warnings on chain restaurant menus. The CSPI reports that New York City has over two thousand chain restaurant locations, many of which are concentrated in Black and Latinx neighborhoods.

The Sweet Truth Act is planned to go into effect one year after the COVID-19 emergency ends as part of the city’s efforts to rebuild.

“USDA’s school meal programs have a wide-reaching impact on the health and well-being of our nation’s children… Now, more than ever, America’s children need access to healthy and nutritious foods and our school nutrition professionals play a huge role in making that happen. Throughout the COVID-19 pandemic, school districts have met extraordinary challenges to ensure that every child has the food needed to learn, grow and thrive. The food and funds USDA is distributing will help ensure schools have the resources they need to continue to serve our nation’s schoolchildren quality food they can depend on, all while building a stronger, fairer, and more competitive food system.” – Tom Vilsack, United States Department of Agriculture Secretary

On December 17, the Biden-Harris administration announced that up to $1.5 billion is being allotted to states and school districts as they navigate the challenges of pandemic-era supply chain disruptions, including rising prices, shipping delays, and contracts with vendors being canceled. The funding is available through the United States Department of Agriculture’s (USDA’s) Commodity Credit Corporation, $1 billion is designated to schools as Supply Chain Assistance Funds and $300 million for states to purchase the food to be distributed to schools. Another $200 million will be used to purchase local foods for schools, specifically from historically underserved producers.

A national School Nutrition Association survey from early December revealed that 98 percent of respondents reported food, supply, and staffing challenges including menu items not being available, supplies and packaging not being available, and many other “significant challenges.” Secretary Vilsack reported to The Washington Post that the funding will be available immediately, because, over the next month, many districts need to finalize purchasing decisions for the remainder of the school year.

Fact Check: What Will Grocery Prices Look Like in the New Year?

While eating out continues to be challenging, eating at home is also becoming increasingly more expensive. The Consumer Price Index rose 6.8 percent for the 12 months ending in November 2021, which is the largest 12-month increase since June 1982, according to the Bureau of Labor Statistics.

According to Grocery Dive, shoppers can expect to spend an average of $611 per month on groceries in 2022, which is an increase of $79,  almost 15 percent more than the previous year. Some recommendations for grocery shopping in a time of price increases:

April 4, 2016
Subscribe To Weekly NYC Food Policy Watch Newsletter
Subscribe to our weekly email newsletter today to receive updates on the latest news, reports and event information
We respect your privacy. Your information is safe and will never be shared.