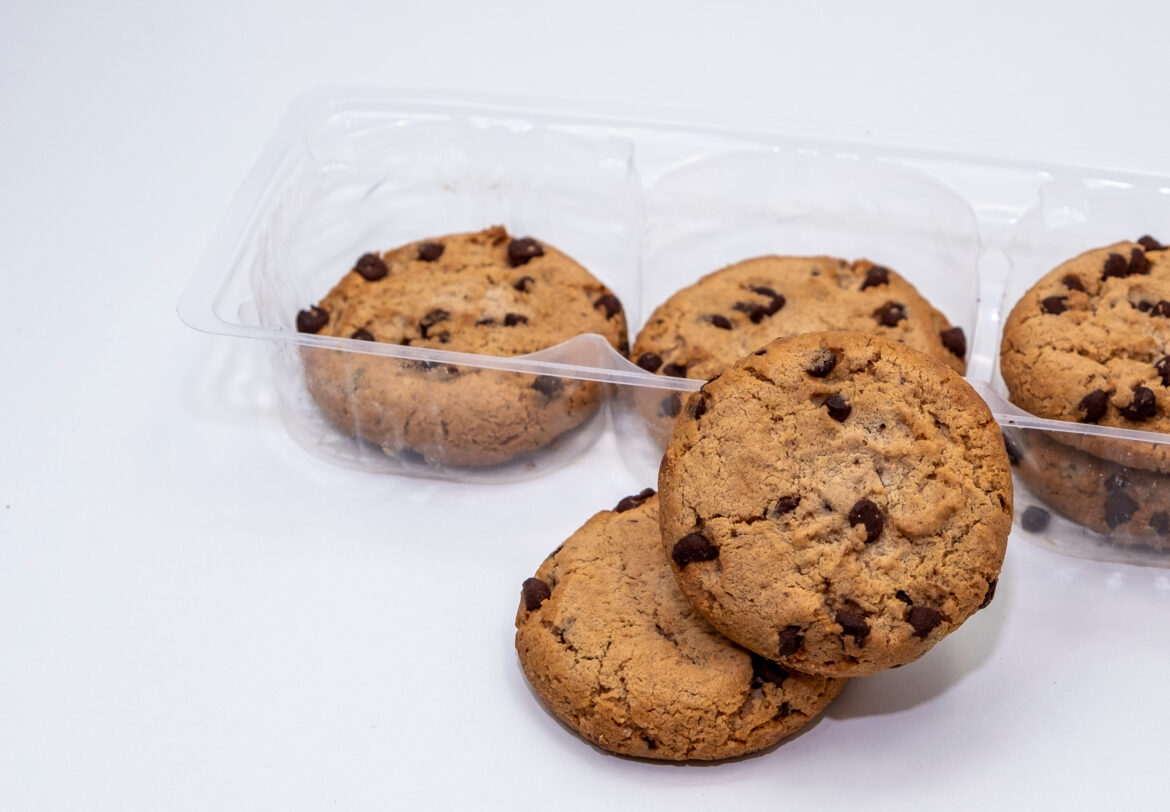 Program goals: To alert New Yorkers to the high sugar content of foods, and, ultimately, to reduce the amount of sugar consumed by New Yorkers.

How it works: Any chain restaurant with 15 or more locations in New York City will be required to place a designated warning icon, along with a warning statement regarding high sugar intake, next to prepackaged menu items that contain more than the recommended daily value for added sugars (50 grams based on a 2,000 calorie diet). “Added sugars” include sugars and syrups that are added during food preparation, not sugars naturally occurring in foods like fruit and milk.

Failure to comply will result in restaurant fines ranging from $200 to $500. It will be the job of the New York City Department of Health and Mental Hygiene to educate restaurants about the requirements of the law.

Progress to date: The bill was first introduced by councilmember Mark Levine in January 2019 and was passed by the New York City Council on December 15, 2021 after being amended to apply only to prepackaged foods and beverages rather than all high-sugar menu items.

Why it is important: Excess consumption of added sugars is associated with weight gain, obesity, diabetes, and heart disease. It is estimated that 987,000 New Yorkers have type 2 diabetes, which also increases the risk of heart attack, stroke, blindness, kidney failure, nerve damage, and amputations. Heart disease is the leading cause of death among New York City adults, and those who consume greater amounts of added sugars  are more likely to die of cardiovascular disease than those who consume less.

While the Food and Drug Administration (FDA) recommends eating no more than 50 grams of sugar per day for a 2,000 calorie diet, the American Heart Association recommends no more than six percent of calories come from sugar each day, which amounts to 30 grams of sugar for a 2,000 calorie diet. American adults consume an average of 77 grams of added sugars per day, and children’s consumption is even higher at 81 grams per day.

When surveyed in April 2021, New Yorkers were able to correctly identify fewer than half the foods and beverages on a McDonald’s menu that contained more than 50 grams of added sugars. Menu labels will help people make more informed decisions about how much sugar they are putting in their bodies.

Program/Policy initiated: The law will go into effect no later than one year after New York City’s COVID-19 state of emergency (and any extensions of the original order) has expired.

Similar practices: This bill is the first of its kind in the United States. A 2016 law in Chile required black stop sign icons to be displayed on prepackaged food items high in salt, sugar, fat, or calories. In conjunction with marketing restrictions and bans on the sale of certain unhealthy items in schools, the warning labels have had a positive impact on the way Chileans purchase food.

Evaluation: Formal evaluation has not yet been conducted. However, a poll conducted in April 2021 showed that 78 percent of New Yorkers were in support of the bill.

Resilience of the Yurok Tribe in the Klamath River Basin