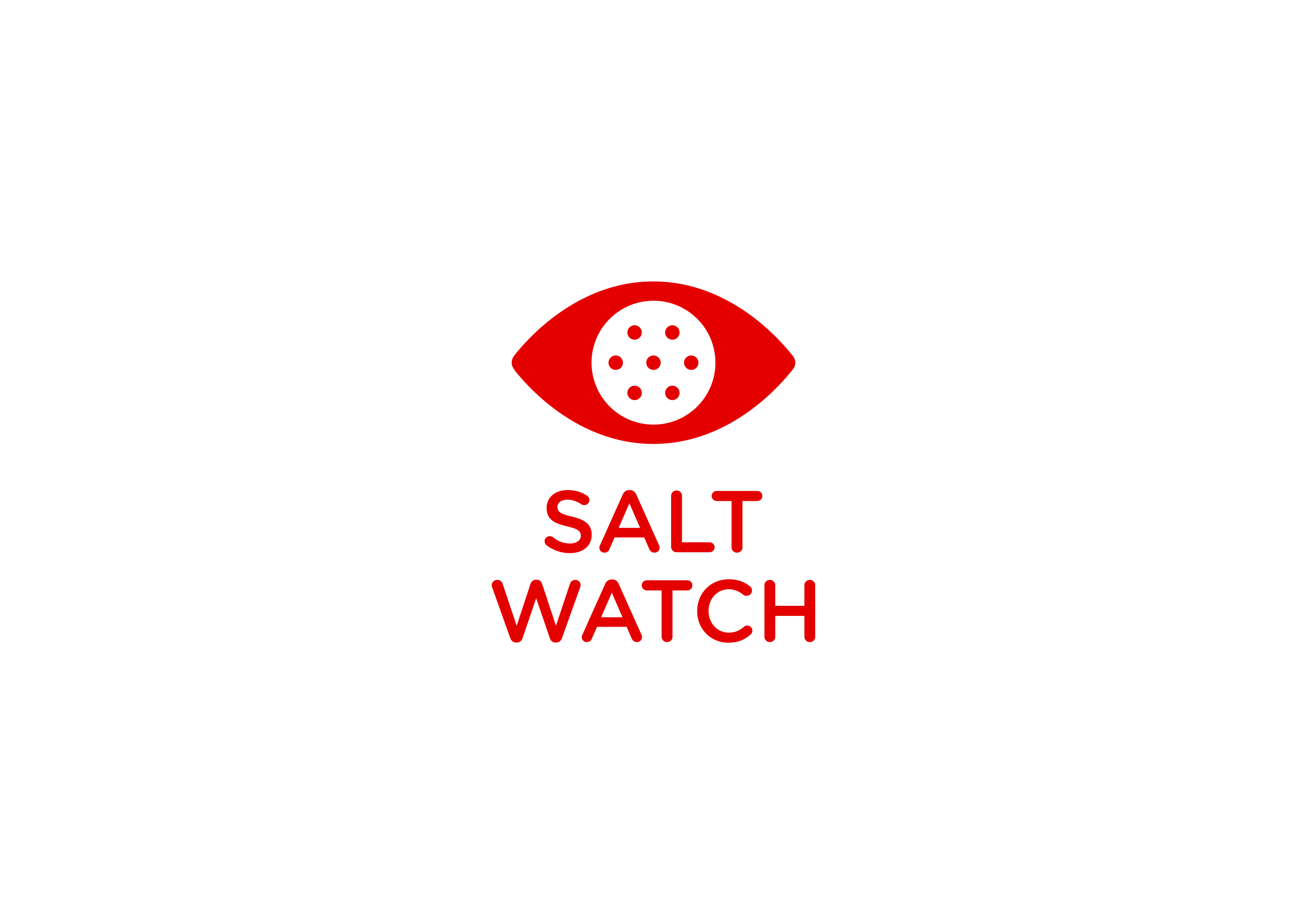 Overview: Increased consumption of sodium is a risk factor for noncommunicable diseases (NCDs) such as hypertension, which can increase an individual’s susceptibility to strokes and heart disease. In South Africa, there is a severe issue surrounding the consumption of salt. Within the nation, it is estimated that the citizens consume 2-3 times the daily recommended five grams of salt.

In 2013, the South Africa Study on global AGEing and adult health (SAGE) reported that South Africa has the highest rate of high blood pressure reported among individuals who are 50 and older. It has a higher rate of those with high blood pressure among this age group than any other country, at any time in history, with a rate of almost eight out of ten (77.9 percent). To work towards overcoming this severe issue, there has been a two-pronged plan created. It is comprised of both legislation and a consumer awareness program called Salt Watch.

Overall program goals in regards to the thirteen food categories:

*Some amendments to these sodium targets have been proposed and the cut-offs for a few food products, like some of the savory snacks and processed meats, will be amended slightly, however, the NDoH believes that these changes are minor and do not adversely affect the public health of the population

July 20, 2021
Subscribe To Weekly NYC Food Policy Watch Newsletter
Subscribe to our weekly email newsletter today to receive updates on the latest news, reports and event information
We respect your privacy. Your information is safe and will never be shared.