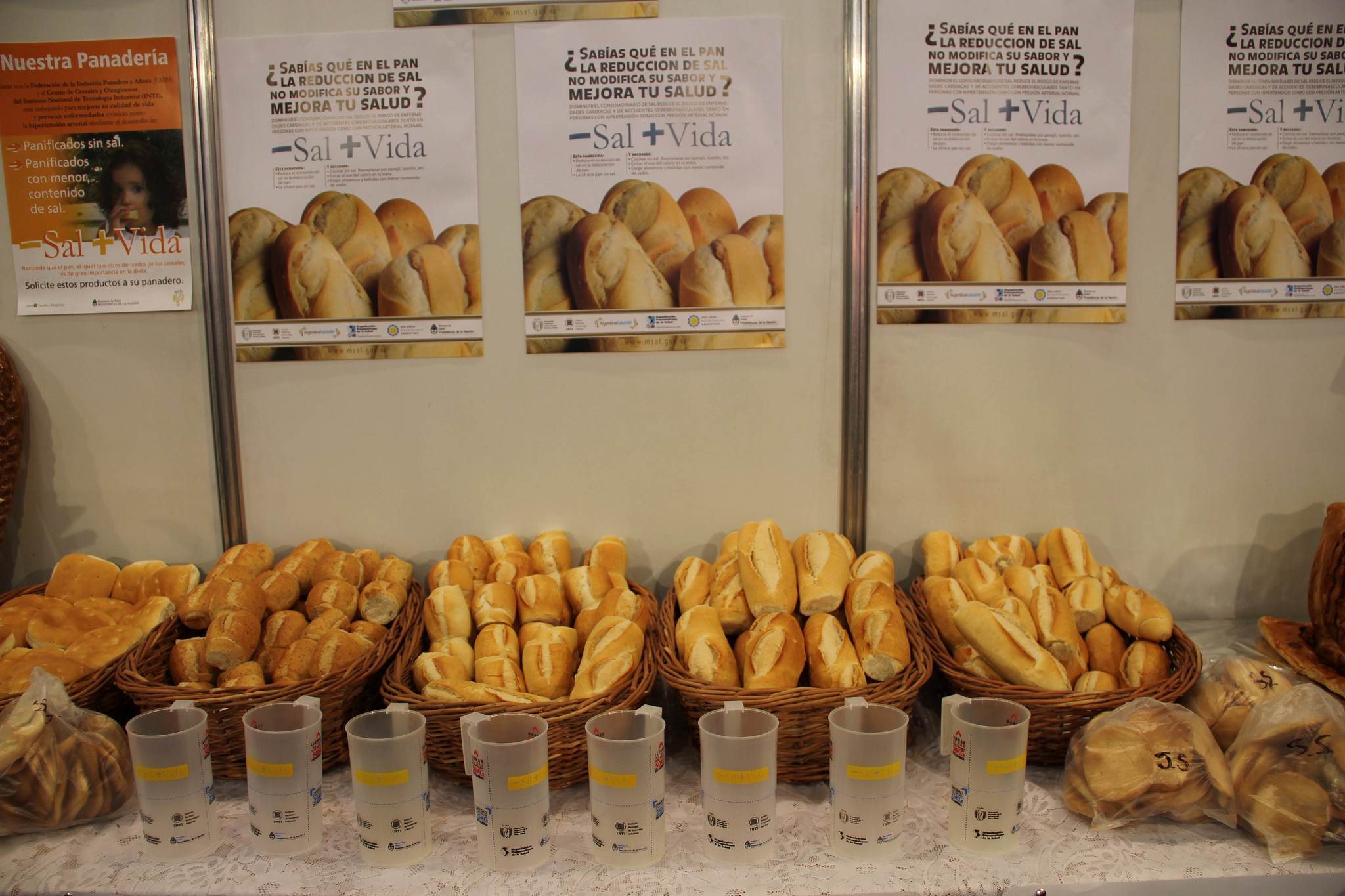 The limit for prepared chicken products like chicken nuggets is 736 mg per 100 g of meat, and the limit for hamburgers is 850 mg. Limits between 501 and 530 are set for different types of baked goods. Soups have the lowest limits—346 mg for clear soups and 306 mg for creamy soups.

The law also requires foods that contain salt to display warnings about the health risks of overconsumption of salt. These warnings must also be displayed on restaurant menus. Restaurants are required to offer alternative menu options that do not contain any added salt and place limits on offering salt shakers to customers.

Under the law, individual packets of salt can contain no more than 500 mg.

Companies that violate the law can face fines of up to $1 million and can be forced to shut down.

There were two categories where median sodium levels were above the legal maximums: sausages and baked goods without bran. One of the 18 categories (frozen baked goods) was not measured because the researchers could not find any products that fit into that category.

At least 30 percent of people in the Americas have high blood pressure, and most cases are due to eating too much salt. High blood pressure can result in other serious health issues, such as stroke, aneurysms, heart disease and kidney failure.

One study found that reducing a population’s consumption of sodium also reduces that population’s rate of heart disease. Another study showed that lowering sodium consumption improved results in the treatment of kidney disease.

Before the law went into effect, the average Argentinian consumed about 12-13 grams of salt per day. The World Health Organization recommends no more than 5 grams per day.

Another study found that the percentage of people in Argentina who added salt to their food after it was cooked dropped from 25 percent in 2009 to 17 percent in 2013. The law was not passed until 2013, but awareness campaign and the voluntary restrictions began in 2011.

August 21, 2018
Subscribe To Weekly NYC Food Policy Watch Newsletter
Subscribe to our weekly email newsletter today to receive updates on the latest news, reports and event information
We respect your privacy. Your information is safe and will never be shared.