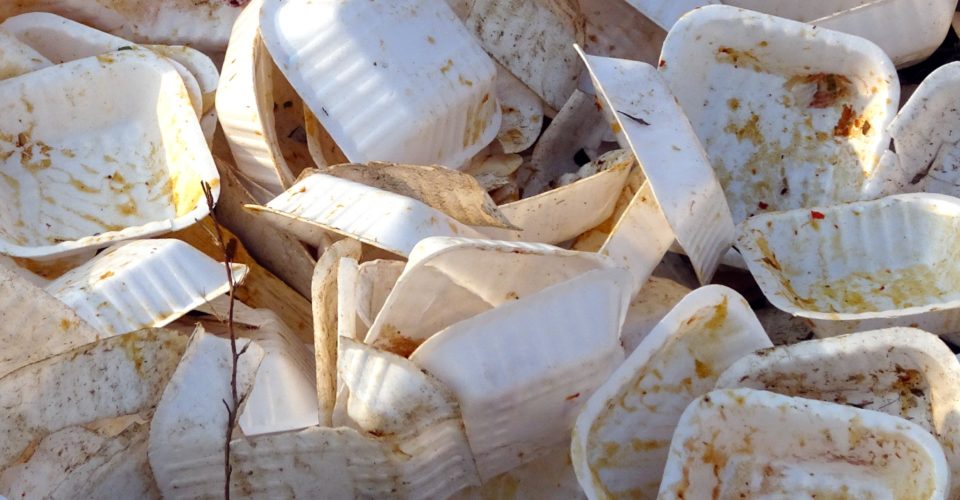 Policy Name: An Act To Prohibit the Use of Certain Disposable Food Service Containers (HP0213, LD 289)

Overview: Janet Mills, Governor of Maine, has signed a bill prohibiting the use of disposable food-service containers (such as cups, plates, bowls, take-out boxes, and trays) made of polystyrene, otherwise known as styrofoam. This bill makes Maine the first state in the U.S. that has officially baned styrofoam food and beverage containers. Establishments covered by this law include, but are not limited to, food and eating establishments, markets, and community organizations. However, hospitals, seafood shippers, and “meals on wheels” programs funded by the Department of Health and Human Services are exempt from the law.

Program goals: This bill aims to decrease the use of unnecessary single-use plastic foams and to instead promote the use of containers that are either biodegrade or recyclable.

How it works: This law prohibits the sale and distribution of styrofoam containers designed to contain food and beverages. Violation of this law can result in a fine of $100. This bill was signed into law in the hopes of encouraging establishments to use more environmentally-friendly containers instead.

Governor Mill’s decision comes after a months-long debate in the Maine Legislature. The bill was originally proposed by Representative Stanley Paige Zeigler.

Why it is important: Polystyrene (styrofoam) is a material that is not recyclable and can break down into microplastic particles that are harmful to wildlife and the environment. Styrofoam can easily absorb toxins. So, when pieces of it break down into smaller particles they are often mistaken for food by wildlife, and can thus find their way back into our food system.

The Natural Resources Council of Maine (NRCM) has determined that 256 million pieces of disposable foam objects (cups, plates, bowls…) are discarded every year in Maine.

Program will be initiated: The law will go into effect in January of 2020. From that time forward, stores will not be allowed to sell or distribute service ware (containers, bowls, plates, trays, cartons, cups, or lids) composed of styrofoam.

Similar practices: Maryland legislation was passed in April, but has not not yet been signed by Governor Larry Hogan; similar bans are also being introduced in the state of Hawaii, California, and New York, as well as by individual cities including Miami Beach, Florida, Minneapolis, Minnesota, Portland, Oregon, and Nantucket, Massachusetts. 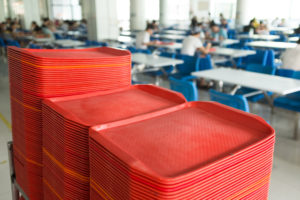 Hot and Hungry Free meals are available for low-income children all summer. Why aren’t they getting them? By Andrea...
Copyright © 2019-20 Hunter College New York City Food Policy Center. All Rights Reserved.
Back to top
Subscribe To Weekly NYC Food Policy Watch Newsletter
Subscribe to our weekly email newsletter today to receive updates on the latest news, reports and event information
We respect your privacy. Your information is safe and will never be shared.