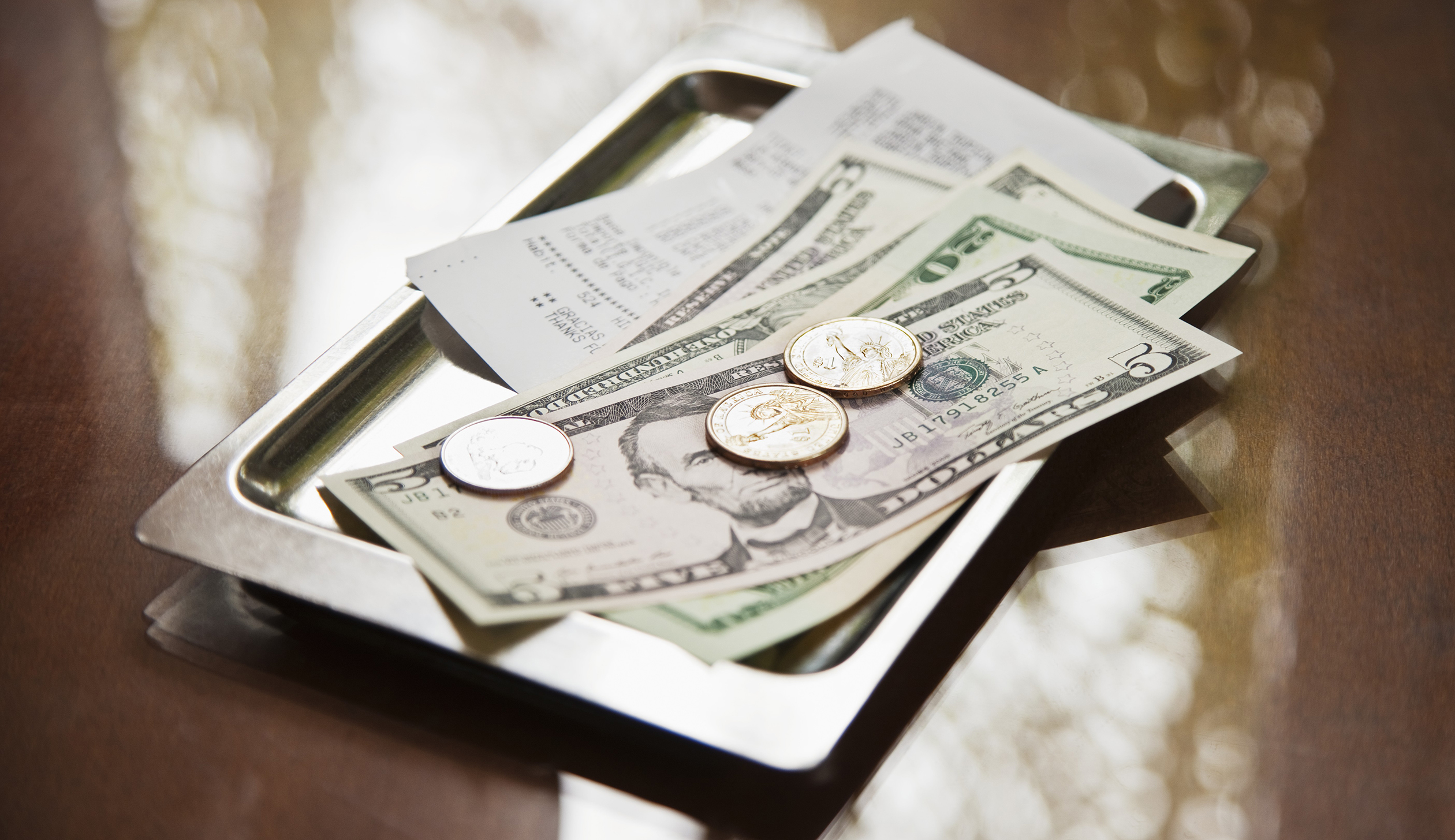 On June 7, 2016, the D.C. city council voted unanimously to approve the Minimum Wage Ordinance, proposed by Mayor Muriel Bowser, to increase the city’s minimum wage for non-tipped workers to $15 per hour by 2020. Tipped workers were also set to see a base wage increase to $5 per hour by 2020 (as compared to the current hourly pay of $3.33 per hour).

On June 19, 2018, Initiative 77, which proposed to amend the Minimum Wage Ordinance to increase the wages of tipped workers along with non-tipped workers as proposed by the ordinance, was on the ballot for voters and was approved of by a 55-45 vote. With Initiative 77, the minimum wage for tipped employees is set to match the city’s standard minimum wage, $15.00 per hour, by 2026.

Program goals: To ultimately create one universal minimum wage for all employees in Washington, D.C.

The initiative is designed to:

The minimum wage increases do not apply to D.C. government employees or contractors.

Advocates for the initiative argue that the income for tipped workers is too unpredictable. Initiative 77 would provide a steady and consistent income to tipped workers while also protecting them (particularly women) against mistreatment from customers because they would no longer be so dependent on tips for their livelihood.

Advocates also believe that a universal minimum wage will address “wage theft,” which refers to when businesses don’t do a good job of making up the difference if tipped employees fall short of federal minimum wage.

Opponents, however, argue that the initiative is unnecessary and has the potential for several negative consequences. For example, they claim that most tipped workers make more than the minimum wage, and that the initiative is, therefore, attempting to fix a problem that doesn’t exist. Another major concern is that smaller restaurants would have to increase the prices of food and/or cut staff and staff hours to keep up with the added labor costs.

Opponents also contend that the new initiative will not solve the problem of sexual harassment, which requires other, more systematic solutions, and that “wage theft” should be addressed separately because, under the existing law, all tipped workers should be making the federal minimum wage (which is currently $12.50 per hour in Washington, D.C., and will increase to $15.00 per hour with Initiative 77).

The effectiveness of this new initiative can be evaluated by looking at the states–including Hawaii, Alaska, California, Minnesota, Montana, Nevada, Oregon, and Washington State–that have already implemented an initiative to provide a universal minimum wage for both tipped and non-tipped workers. Thus far, reduced income for workers and lower profits for restaurants haven’t been realized in these states. In fact, poverty rates for waiters and bartenders are lower in the eight states that have one universal wage for everyone than rates in states with a tipped minimum wage. Not only has poverty decreased in these eight states but pay has also gone up, with restaurant workers in these states making about 20 percent more than their counterparts in states with a tipped minimum wage.

It is, however, possible that employment rates may be affected by the policy (see “similar practices” below). In addition, the same policy may not work equally in every state where it is implemented, so future examination of Initiative 77 in Washington D.C., will be necessary to evaluate its results.

On April 1, 2015, Seattle’s Minimum Wage Ordinance want into effect. The ordinance requires increasing the minimum wage for both tipped and non-tipped employees until it reaches $15.00 per hour by 2021. Similar to Initiative 77 in Washington, D.C., the law in Seattle garnered national attention, with various supportive or opposing views. One study conducted by the University of Washington recently concluded that while the pay for low-wage workers increased by 3 percent since 2014, a 9 percent reduction in hours has also occurred, resulting in an average net loss of $125 in earnings per month. The study also estimated that Seattle’s minimum wage law has resulted in an estimated 5,000 fewer low-wage jobs in the city than there would have been without the law. However, these findings contradict those concluded by the University of California, Berkeley, which found that Seattle’s minimum wage law is doing exactly what it was intended to do by raising pay for low-wage workers without negatively affecting jobs. Furthermore, the study by the University of Washington has been criticized for containing several fundamental flaws. A major limitation of the study highlighted by the Economic Policy Institute (EPI) is that the data excluded chain restaurants (e.g. fast food restaurants) and retailers with multiple locations. Therefore, further evaluation is necessary to obtain more accurate findings. The University of California, Berkeley, plans to continue its evaluation of the Seattle law along with evaluating the effectiveness of equalizing tipped and non-tipped wages in other states.

Wellness in the Schools: Teaching Kids Healthy Habits to Learn and Live Better

Back to School with Universal Free Lunch...

Jobs for a Healthier Diet and a...

November 6, 2014
Subscribe To Weekly NYC Food Policy Watch Newsletter
Subscribe to our weekly email newsletter today to receive updates on the latest news, reports and event information
We respect your privacy. Your information is safe and will never be shared.