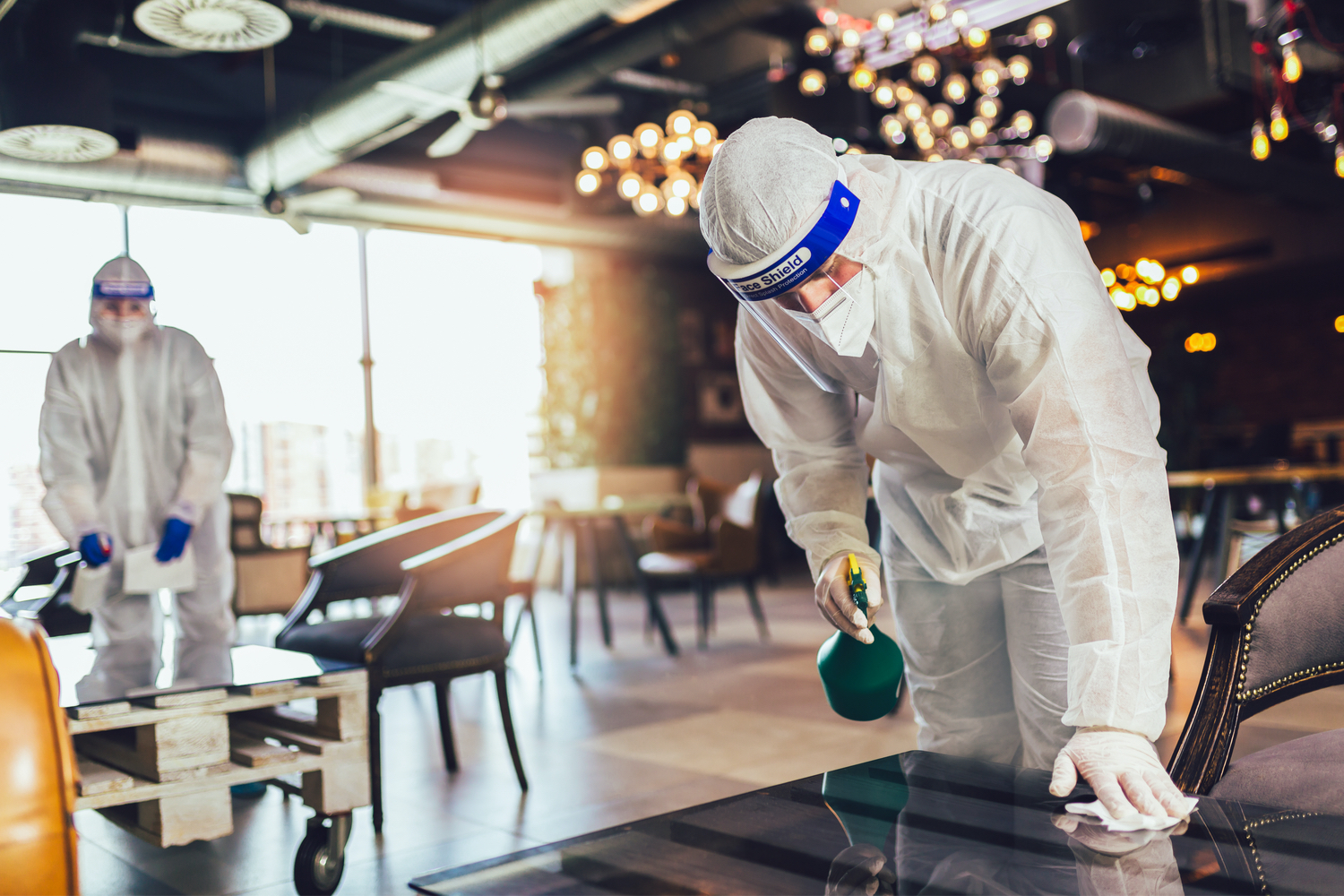 In October, individual states submitted plans to the Centers for Disease Control and Prevention (CDC) prioritizing when various groups should receive a COVID-19 vaccine when available. Many states are prioritizing food-system workers, including restaurant workers, for early access to a vaccine, which may be available for the highest priority population groups in early 2021.

A COVID-19 Vaccination Program Playbook published by the CDC highlights critical populations to receive the vaccine first but does not specifically mention food-system workers. The playbook notes that the “critical infrastructure workforce” includes healthcare providers as well as other essential workers, with an additional note that the specific groups to be included in the infrastructure workforce will vary by state because the makeup of each state’s workforce is specific to the state.

In June, fifteen food-system groups, including the International Dairy Foods Association and the United Fresh Produce Association, wrote a letter to President Trump asking that “food and agriculture workers be given the next highest priority for receiving the vaccine behind our nation’s healthcare workers, first responders, and high-risk individuals.”  According to the Food & Environment Reporting Network (FERN)’s tracker, as of early November, more than 72,000 food-system workers had contracted COVID-19 and more than 300 had died.

According to FERN, among the plans it reviewed, most states stated that agricultural and food-processing workers would receive the vaccine in the first or second of three or four phases. Those states include major players in the meatpacking industry such as Nebraska and Arkansas, and those, like California, that have had significant COVID-19 outbreaks within the food sector.

Food Policy Watchdog: Who Will Be President-Elect Biden’s Secretary of Agriculture?

As President-elect Joe Biden weighs candidates for his cabinet, the food and agriculture sectors await his pick for Secretary of Agriculture. The person whom Biden chooses will begin to determine how realistic his ambitious goals for reducing greenhouse gas emissions and making agriculture more socially just and sustainable actually are.

Among those being considered is former North Dakota Senator Heidi Heitkamp (D), an avid defender of industrial agribusiness and fossil fuels. More than 150 groups across the country, including the Food Chain Workers Alliance and Slow Food USA, have signed a letter urging Biden not to consider Senator Heitkamp. The letter specifically cites her long record of alignment with agribusiness companies and her previously co-sponsored legislation to ease air quality regulations on factory farms.

Another contender, Ohio Representative Marcia Fudge (D), has publicly expressed interest in the job. She serves as Chair of the Nutrition Subcommittee of the House Agriculture Committee and is an advocate for food workers, family farmers, the environment, and federal nutrition programs.

Cheri Bustos of Illinois (D) and Chellie Pingree of Maine (D) are also possibilities. Bustos has fought for infrastructure that meets the needs of rural communities, and Pingree is an organic farmer who has previously introduced a bill to decrease food waste.

“When you think about scale, we [the restaurant industry] employ more people in restaurants in New York than the airline industry nationwide… The question is, now what? We can’t ignore this huge part of the economy and we have to realize as a nation, if we [the restaurant industry] don’t preserve this industry, who will provide these jobs?… Very few industries of this scale and scope still have open roads and zero barriers-to-entry level jobs with long-term career prospects. That kind of social mobility, I would argue, is not found anywhere else in our economy. The government’s [COVID-19 response] focus is only about [restaurant] guests. But it’s more about people who work there. It’s about jobs. We have not received one level of industry-specific aid.”  – Camilla Marcus, Founding member, Independent Restaurant Coalition and Co-founder of Relief Opportunities for All Restaurants

On November 17, The Hunter College NYC Food Policy Center and FoodTank presented a live chat about the impact COVID-19 has had on the restaurant industry. With an estimated 100,000 restaurants having closed either long-term or permanently because of the pandemic, industry leaders came together to discuss how the industry will change and what is needed to support it right now.

Camilla Marcus, advocate and restaurateur, started the event off by speaking about the need for government aid for food workers and discussed the fact that the focus with regard to shut-downs and regulations has been on the customer; even though restaurant industry workers have been urgently asking for help since the initial lockdowns in March.

Many employees remain out of work or have had their hours and wages because of reduced business. According to the Real Economic Support That Acknowledges Unique Restaurant Assistance Needed to Survive (RESTAURANTS) Act, four in every ten restaurants have remained closed, and many more continue to struggle.

The RESTAURANTS Act is a bill included in the second round of the CARES Act, the federal COVID-19 relief plan that has not yet been passed by the Senate but would create a $120 billion fund to revitalize independent restaurants across the country. Funding would help businesses offset losses in revenue from 2020 and help to pay rent, mortgage, and payroll.

Fact Check: What is Cooking Fatigue?

With the holiday season quickly approaching, this time of year is often marked by meals eaten with family and friends, exchanges of baked goods, and the sharing of recipes with neighbors, coworkers, and classmates. But surveys show that people are cooking more since the beginning of the COVID-19 shutdowns and getting tired of it.

National Public Radio (NPR)  reported that this feeling of fatigue is due in part to the monotony of daily routines during lockdown, and in part, because much of the pleasure of cooking comes from cooking for others – which many people have not done this year. This also comes in parallel with a time when millions more Americans are experiencing food insecurity than ever before. For many households, cooking has not only become a chore but a source of stress as it has become more difficult to keep enough food in the fridge.

Some ways to combat cooking fatigue include:

November 17, 2020
Subscribe To Weekly NYC Food Policy Watch Newsletter
Subscribe to our weekly email newsletter today to receive updates on the latest news, reports and event information
We respect your privacy. Your information is safe and will never be shared.