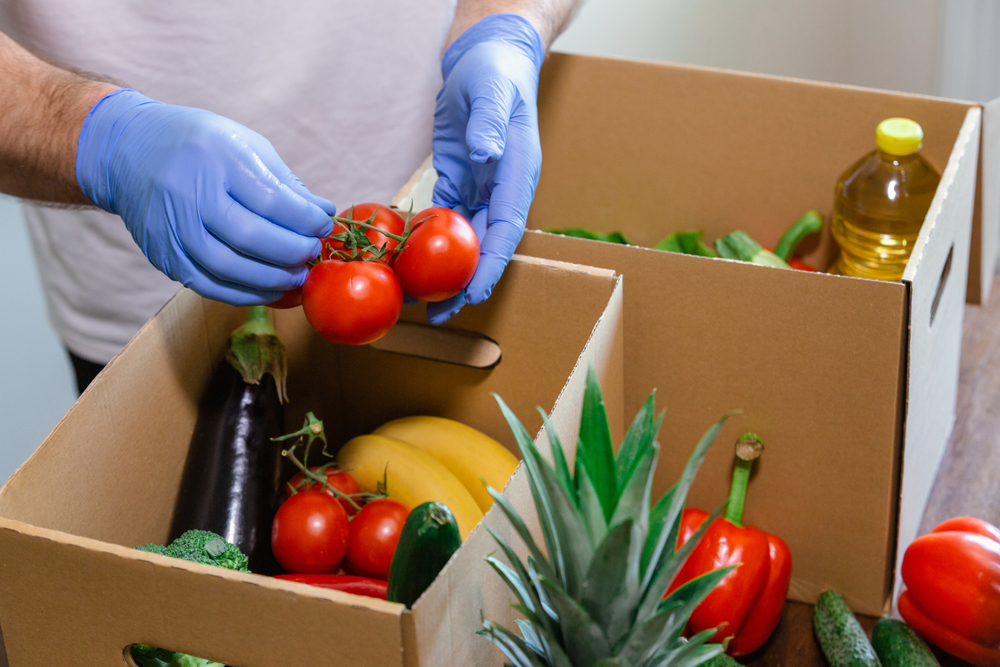 Overview: The United States Department of Agriculture (USDA) has announced that it will invest one billion dollars to support food banks across the country.

How it works: Funding for American food banks will include:

The funding will come in equal parts from the American Rescue Plan COVID stimulus bill and standard congressional appropriations.

Progress to date: The one billion dollar investment was announced on June 4, 2021.

Why it is important: According to Feeding America, food banks are serving 55 percent more people now than they were before the pandemic, and 42 million Americans, including 13 million children, could still face hunger in 2021.

Food insecurity disproportionately affects individuals and families who are living in poverty and people of color, which is why it is important for food assistance programs to expand their reach into underserved communities and support disadvantaged and minority populations.

The increased financial assistance for food banks will help to reduce hunger in America and improve nutrition among low-income and food-insecure families.

Program/Policy initiated: Build Back Better is President Biden’s plan to rescue, recover, and rebuild America. The American Rescue Plan, under which USDA’s investments fall, was signed into law on March 11, 2021.

Evaluation: This initiative has not yet been formally evaluated, but it has been positively received by top leaders of hunger relief organizations, including Joel Berg, CEO of Hunger Free America, and Claire Babineaux-Fontenot, CEO of Feeding America.

Farm to Food Bank: Stopping Food Waste at the Source

Avoiding the Stigma (And the Line) at...

December 10, 2018
Subscribe To Weekly NYC Food Policy Watch Newsletter
Subscribe to our weekly email newsletter today to receive updates on the latest news, reports and event information
We respect your privacy. Your information is safe and will never be shared.