California is Investing in the Future of Its Food System 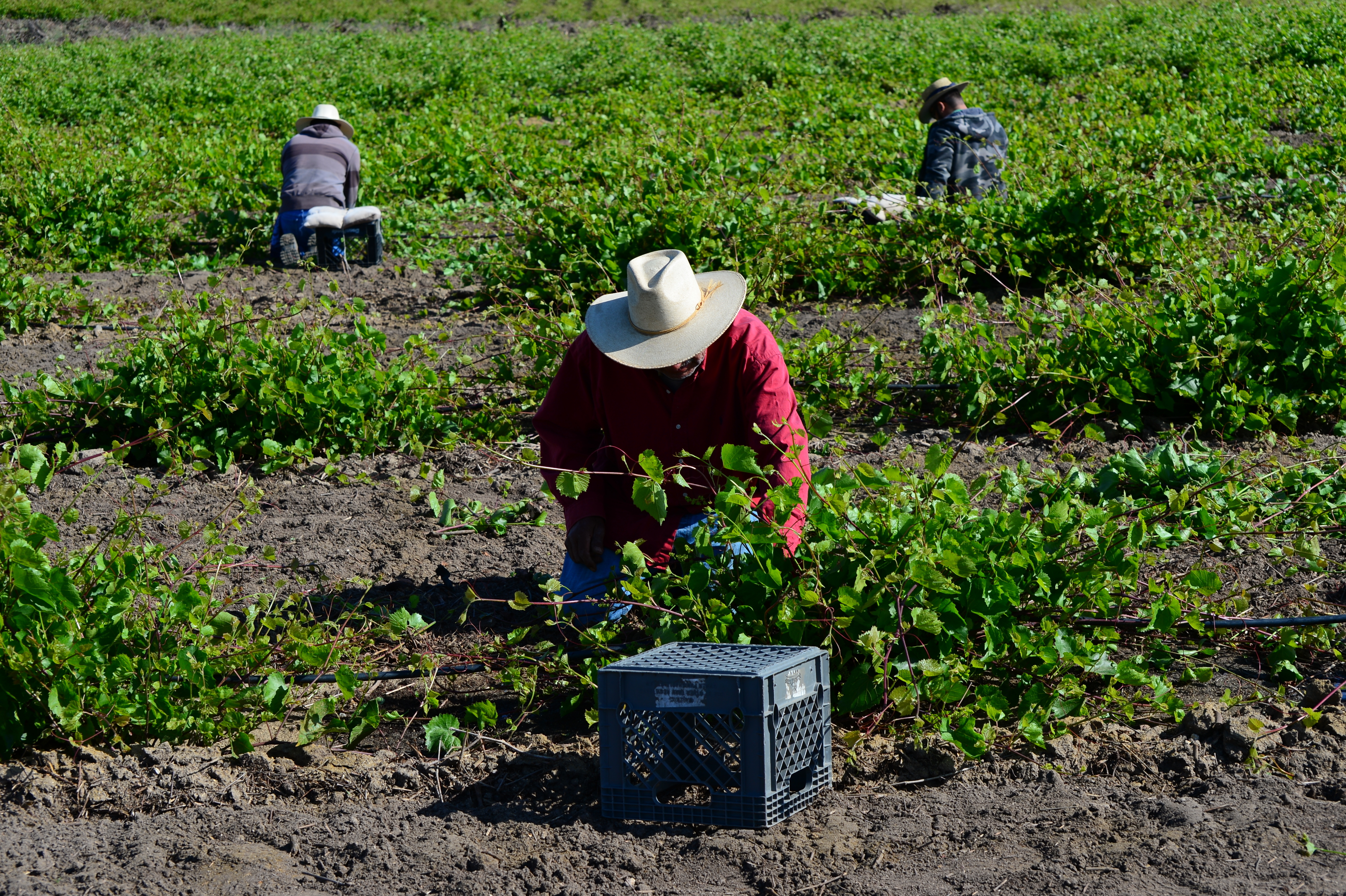 The Farmer Equity Act of 2017 aims to amend the California Food and Agriculture Code and has the support of both parties. The Farmer Equity Act requires the Department of Food and Agriculture to include farmers and ranchers classified as socially disadvantaged in the application of agriculture laws, regulations, codes, and programs. The bill also requires the creation of a position in the department’s executive office that will oversee and ensure that this initiative is carried out and applied to all farmers and ranchers. Those classified as “socially disadvantaged” include people of racial, ethnic, or gender groups that have historically been on the receiving end of prejudice. These groups include Native Americans, African Americans, Alaskan Natives, Hispanics, Asian Americans, Pacific Islanders, and women.

The bill is meant to function as a conversation starter, sparking discussions regarding fair and equal treatment of, and among, California and America’s farmers. Its goal is to establish the importance of “investing in the long-term prosperity” of the California food system, which starts with the farmers.

The bill was amended on June 20, 2017, and its progress will be checked on or before January 1, 2020, via the report submitted to the Governor and the Legislature. Because the amended bill was passed fairly recently, it is difficult to evaluate its effect on farmer racial and gender equity thus far.

The Farmer Equity Act of 2017 was introduced by Assemblymember Cecilia Aguiar-Curry (D). The bill was amended in Assembly April 19, 2017, and amended in Senate June 20, 2017.

The bill is very simple in nature. A position in the CDFA will be created to oversee the actions taken by the CDFA to help socially disadvantaged groups and hold the CDFA accountable. Before January 1, 2020, the Department of Food and Agriculture must submit a report to the Governor and Legislature outlining the efforts and actions taken to ensure equity for socially disadvantaged farmers and ranchers. The report will also include ideas and recommendations on how to further include all farmers and ranchers.

Racism has a long-standing role in the history of farming – dating back to before slaves worked in fields for no pay. The California Alien Land Law of 1913 did not allow Chinese, Japanese, Indian and Korean immigrants to own land. Pigford v. Glickman in 1999 highlighted the USDA discrimination against black farmers. The census from 2012 shows that – on average – farmers of color utilize smaller plots of land, earn less money, and receive 36% less government funding than their white counterparts.

California farmers are some of the most diverse in the country; they represent 35.1% of the country’s Asian farmers, 14.6% of Latinx farmers,  21.9% of Native American farmers, and 4.9% of women farmers. In California, less than 25% of farmers are female, and less than 2% of female farmers of women of color, according to the Farmer Equity Act. Article 6 of the Farmer Equity Act states that farmers of color have historically been disadvantaged in the farming world, whether that is through land access or resource access. This bill brings attention to these disadvantages and begins to give farmers an equal voice.

Paul Towers of the Pesticide Action Network says that this bill has the purpose of holding the Department of Food and Agriculture accountable and responsible for including all types of farmers in the decisions and applications of farm law and policy.

Civil Eats states that the bill has no real “regulatory teeth,” meaning there is legally no punishment for not abiding by the rules, but

Because the bill itself does not contain many rules or regulations, its purpose is to be more of a conversation starter and responsibility check than a regulatory bill.

Interview with Nancy Easton, Co-founder and Executive Director, Wellness in the Schools

September 6, 2022
Subscribe To Weekly NYC Food Policy Watch Newsletter
Subscribe to our weekly email newsletter today to receive updates on the latest news, reports and event information
We respect your privacy. Your information is safe and will never be shared.