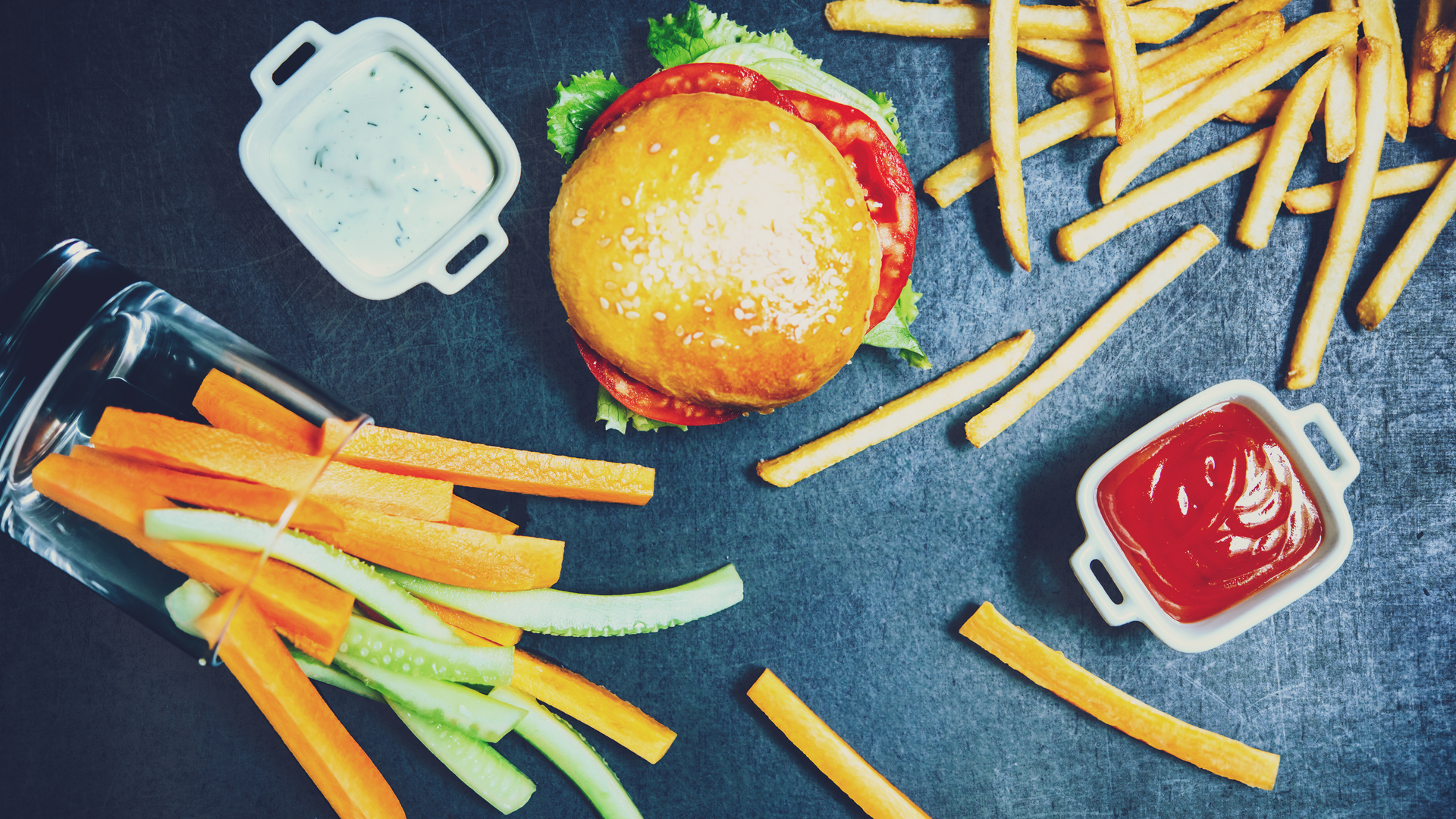 How it works: When a child orders a kid’s meal, the server must offer the child water, nonfat or low-fat milk, or 100 percent  juice as their beverage choices. If the child asks for a sugary drink instead, the restaurant will still be allowed to serve it.

Progress to date: The bill was introduced by Councilwoman Reynolds Brown on June 6, 2019, passed by the City Council on September 26, and signed by Mayor Jim Kenney on October 3.

Why it is important: Drinking beverages made with added sugar or other sweeteners has been linked to weight gain, obesity, and other health complications including Type 2 diabetes, high blood pressure, and high cholesterol, in both children and adults. Sugary beverages are the primary source of added sugar in most children’s diets. A 12-ounce serving of soda contains 10 teaspoons of sugar, and at least 50 percent of school-aged children drink one or more cans of soda per day. Children who drink sugar-sweetened beverages are also at a higher risk of getting cavities. Additionally, when sugary drinks are consumed instead of milk, calcium levels are lowered and the risk of bone fractures increases.

In Philadelphia, approximately 41 percent of children aged 6 to 17 are overweight or obese. Encouraging healthier drink options for children in restaurants is an important step in fighting childhood obesity and other associated health complications.

Similar Practices: A number of cities and states have enacted similar legislation regarding healthier default beverage options in kids’ meals, including:

Evaluation: No evaluation has been completed to date, as the legislation is still quite new.

November 22, 2016
Subscribe To Weekly NYC Food Policy Watch Newsletter
Subscribe to our weekly email newsletter today to receive updates on the latest news, reports and event information
We respect your privacy. Your information is safe and will never be shared.