France to Eliminate Plastic Packaging from Fruits and Vegetables 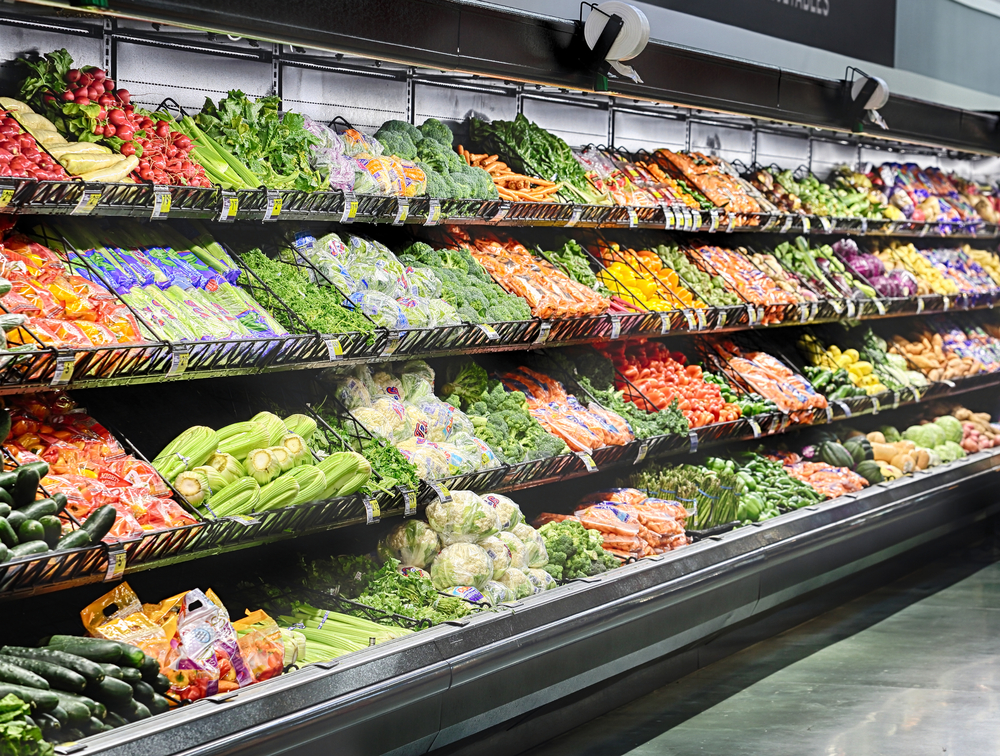 Overview: In an effort to protect the environment, starting on January 1, 2022, most fruits and vegetables in France will be sold without plastic packaging.

Program goals: To reduce plastic waste, to protect the environment, and to protect human health.

To replace the plastic, retailers and consumers are encouraged to switch to either cardboard packaging or, preferably, reusable bags and containers.

Distributors will have a six-month grace period before they start being fined up to €15,000 (approximately $17,400) for failure to comply with the law.

Progress to date: On February 10, 2020, French President Emmanuel Macron passed a law intended to reduce waste, with goals to recycle all plastics by 2025 and eliminate single-use plastics completely by 2040. Specific provisions to support these goals, including:

Why it is important: According to a 2019 World Wildlife Fund report, France is the largest producer  of plastic waste in the Mediterranean region, with only 22 percent of plastics being recycled and 3.4 metric tons ending up in landfills or incinerators.

Furthermore, exposure to a group of chemicals called phthalates, which are used to make plastic more durable, may contribute to early death among older adults.

It is important to reduce or eliminate plastic packaging in order to protect the environment, improve food security, and maintain human health.

Program/Policy initiated: The policy goes into effect starting on January 1, 2022.

Similar practices: A variety of single-use plastic bans are becoming more common throughout the world. For example:

April 17, 2018
Subscribe To Weekly NYC Food Policy Watch Newsletter
Subscribe to our weekly email newsletter today to receive updates on the latest news, reports and event information
We respect your privacy. Your information is safe and will never be shared.