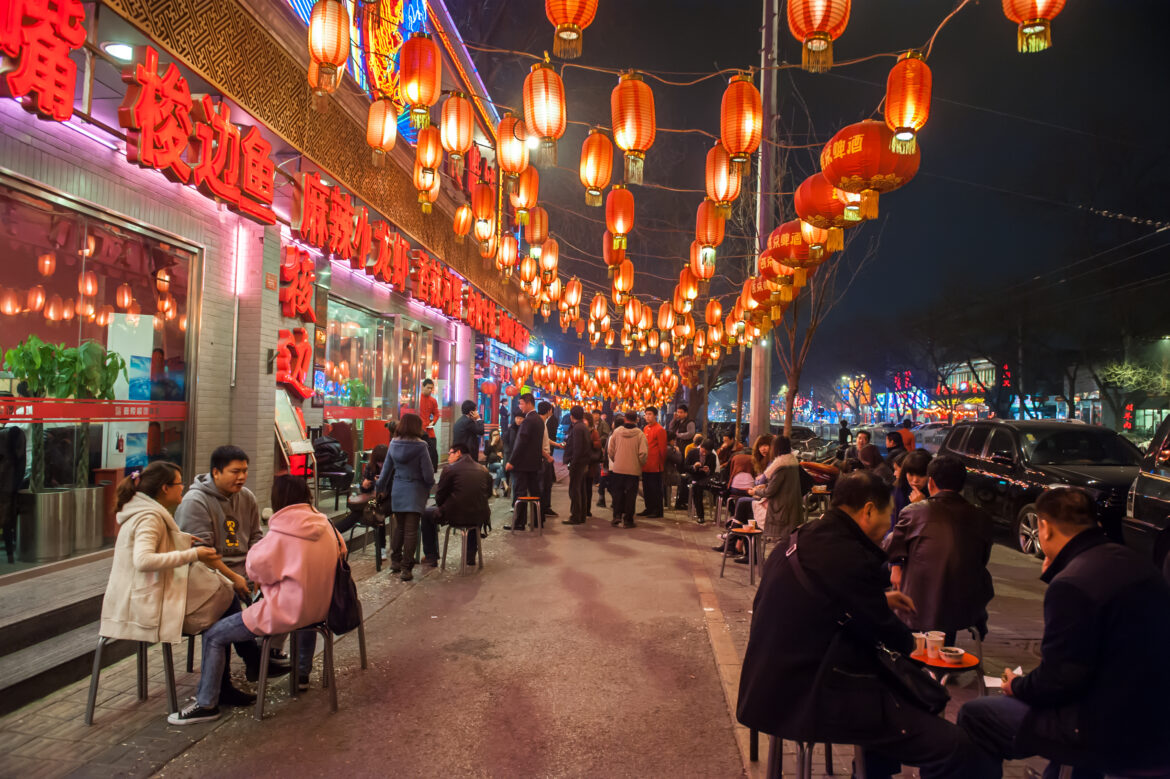 Overview: China has passed a law that will ban competitive eating and binge-eating videos and fine restaurant patrons who leave “excessive” leftovers.

Progress to date: After years of nationwide campaigns against food waste, a draft law was submitted to the Standing Committee of the National People’s Congress on December 23, 2020. The law was officially approved on April 29, 2021.

Why it is important: The Chinese Academy of Sciences has reported that, in 2015, 17 to 18 million tons of food were wasted at the point of consumption in four of China’s biggest cities. That is enough to feed 50 million people per year.

As of 2019, approximately two billion people worldwide (26 percent of the world’s population) were experiencing moderate to severe food insecurity.

Reducing food waste is one method of helping to alleviate global food insecurity and hunger.

Similar practices: China launched a Clean Plate Campaign in August 2020 that encouraged citizens to order less food at restaurants and to eat everything on their plates in order to reduce food waste. However, that campaign did not provide specific information about how to implement or enforce it.

Evaluation: The law has not been in effect long enough to evaluate it.

October 24, 2016
Subscribe To Weekly NYC Food Policy Watch Newsletter
Subscribe to our weekly email newsletter today to receive updates on the latest news, reports and event information
We respect your privacy. Your information is safe and will never be shared.