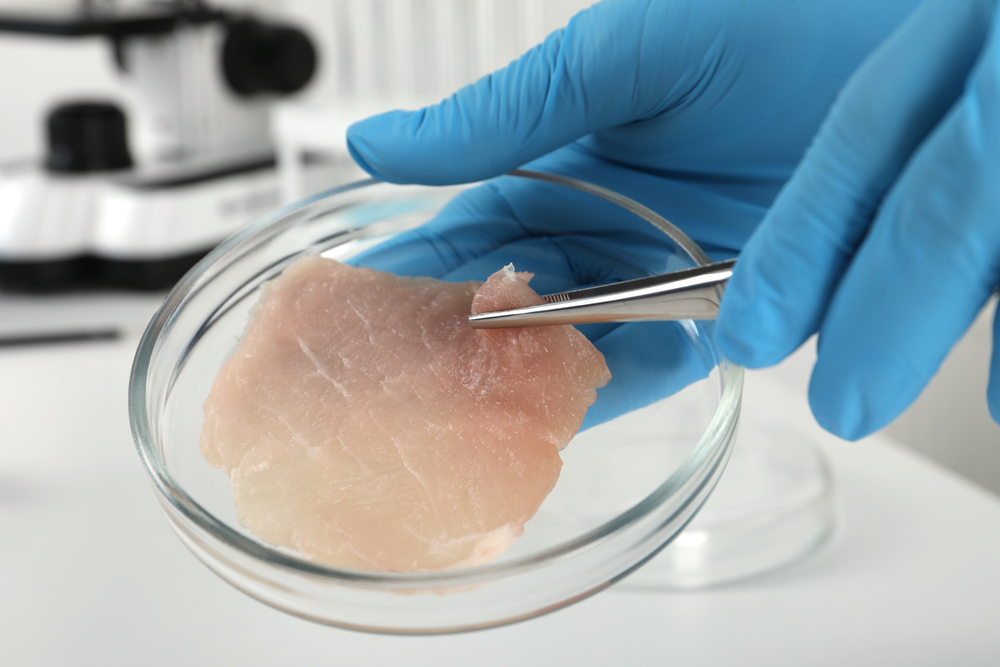 Overview: China has released its Five-Year Agricultural Plan, which includes cultivated meats and plant-based meat alternatives for the first time.

Program goals: To use technology as a means of increasing food security and ensuring a sustainable food supply.

How it works: China’s 14th Five-Year Agricultural Plan, released by the Chinese Ministry of Agriculture and Rural Affairs, serves as a blueprint for the future of China’s food supply and a plan for agricultural and rural modernization. For the first time ever, the plan includes “cultivated” (i.e., lab-grown) meat, as well as plant-based egg and meat alternatives, as a way to increase food security and sustainable agriculture.

Cultivated meat is animal meat that is produced using animal stem cells and so does not require raising and farming livestock. Stem cells are grown at high volumes and fed an oxygen-rich cell culture medium that includes key nutrients such as amino acids, vitamins, and glucose. The cells differentiate into the skeletal muscles, connective tissue, and fat that make up meat products. The entire process takes between two and eight weeks.

Eat Just, a California startup, has produced a mung bean-based JUST Egg that is being used by many restaurants and street vendors across China.

Because the Chinese government has prioritized these “future foods,” it is expected that they will invest significant funding in the technologies that support their production.

Progress to date: The plan was announced to the press on December 8, 2021, and officially released in late January, 2022.

Why it is important: The World Food Programme states that 150.8 million Chinese residents, approximately 11 percent of the population, are malnourished. With a population of nearly 1.4 billion, it is a challenge for China to produce enough food. The Chinese consume more than 28 percent of the world’s meat supply, and consumption continues to increase.

A reduction in the traditional production and consumption of animal-based foods, along with an increase in cultivated meats and plant-based alternatives, may help improve food security and sustainability while also reducing greenhouse gas emissions.

Program/Policy initiated: The plan was released in December, 2021, and covers the five-year period from 2021-2025.

Similar practices: China’s national government-driven focus on cultivated meat and plant-based alternatives is the first of its kind.

November 6, 2018
Subscribe To Weekly NYC Food Policy Watch Newsletter
Subscribe to our weekly email newsletter today to receive updates on the latest news, reports and event information
We respect your privacy. Your information is safe and will never be shared.