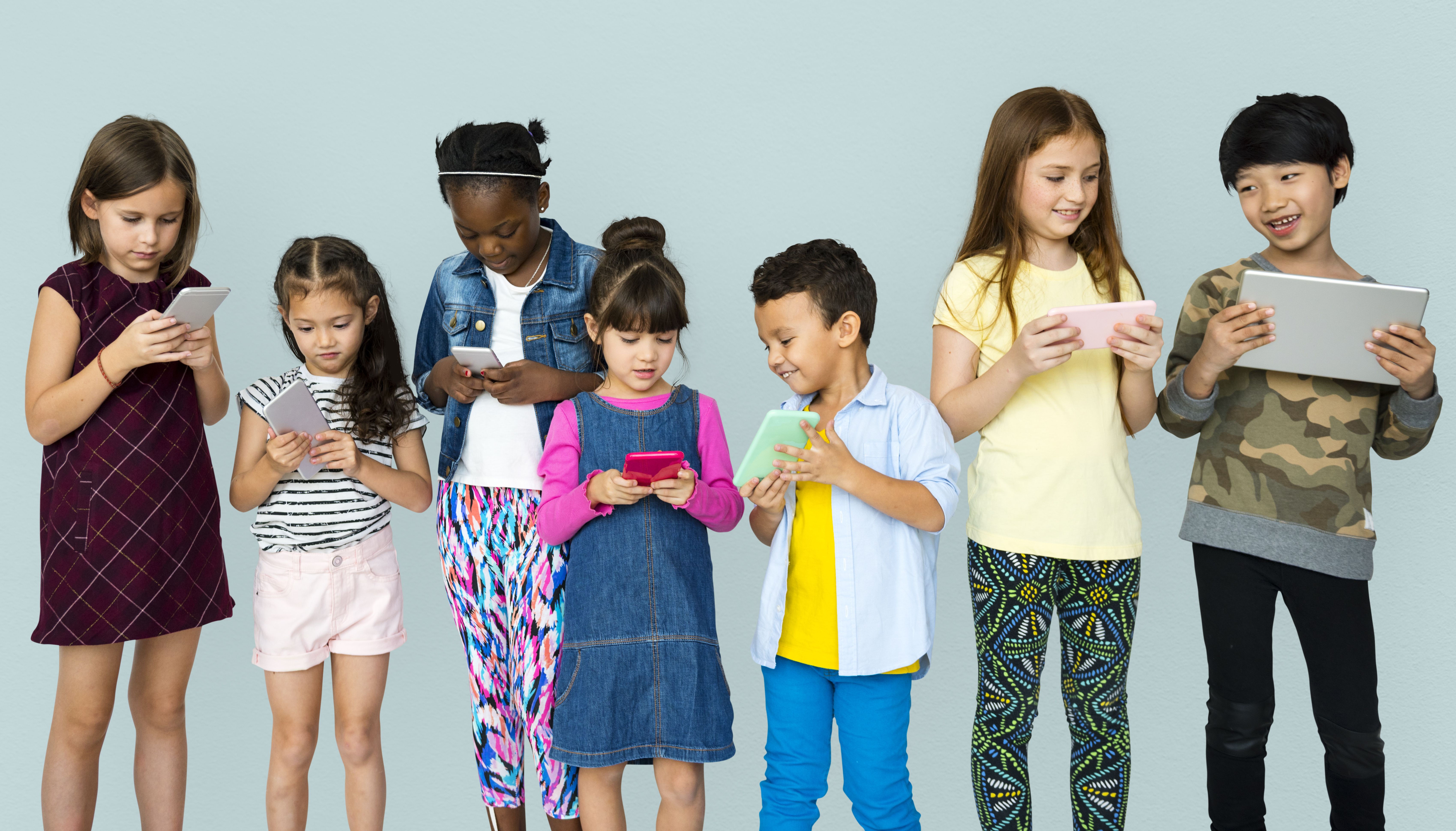 In the UK, obesity is a growing issue among children, who are particularly susceptible to the effects of advertising. While advertising HFSS (high fat, salt, or sugar) foods during children’s TV programming was banned in 2007, the shifting nature of the media landscape means that the ban has done little to limit the number of ads for unhealthy foods that children encounter every day.

In order to mitigate the effects of advertising on youth, the Committee of Advertising Practice (CAP) has extended the ban on HFSS food advertisements to other media, including internet content. CAP seeks to promote the health and wellbeing of British children by encouraging the advertising industry to focus its efforts on marketing healthy alternatives.

The policy went into effect on July 1, 2017. However, there is a grace period for ads that were booked before December 8, 2016. Full enforcement for those ads begins on October 1, 2017.

The new rules enforced by CAP strengthen already existing regulations on advertising HFSS food products to children under 16 years of age. While previous laws restricted HFSS advertising during children’s TV programming, the new rules extend those restrictions to non-broadcast media, including print, posters, movies, social media, and internet content. This is particularly significant in regards to internet content, as children now spend, on average, more time online than they do watching TV. Furthermore, many internet ads on streaming and gaming sites and apps frequented by children are video-based, meaning that although the medium has changed, the content is virtually indistinguishable from TV advertising.

These rules apply to any media in which the audience consists of at least 25% children. Additionally, no ads for HFSS products are permitted to contain promotions, licensed characters, or celebrities popular with children.

However, there are some instances in which the rules are unlikely to be applied. For instance, product packaging and point-of-sale materials are excluded from these restrictions. These rules may also not apply if the brand associated with HFSS foods unequivocally promotes a healthy alternative to its more well-known HFSS product. It’s also unlikely that the rules will apply to “incidental products” such as indistinct background products or vague references to HFSS foods.

To ensure transparency, foods are classified as HFSS or not according to nutrient profiles established by the UK Department of Health.

British children aged 5-15 spend, on average, about 15 hours per week on the internet where they are subjected to countless ads. Until now, marketers had taken advantage of this relatively unregulated space to promote food products that were banned from traditional broadcast media. This study from the International Association for the Study of Obesity shows that 84% of foods advertised on children’s websites are HFSS products. Moreover, advertisers have developed new techniques to reach children such as “advergaming,” “advertainment,” and “neuromarketing,” which target the emotional and psychological vulnerabilities of consumers, among whom children are the most susceptible. A study in the Journal of the American Dietetic Association shows that even brief exposures to ads can change children’s dietary preferences.

There are strong incentives to improve health outcomes for British children. Around one third of children in the UK are overweight or obese. In addition to a reduced quality of life, this is estimated to result in £40 billion in both direct and indirect costs.

Despite the introduction of restrictions on advertising HFSS foods in children’s TV programming in 2007, research from the Institute of Health and Society at Newcastle University shows that children’s exposure to HFSS advertising continues to increase. While advertisers have overwhelmingly adhered to the new rules, this increase is likely due to the fact that children regularly view content that is not strictly “children’s programming.”

CAP acknowledges that their previous efforts have had, at best, a modest effect on the eating habits of children. They recognize that childhood obesity is a complex problem with several causes and that restrictions on advertising is only one part in a constellation of policies that are necessary to tackle the issue effectively.

Future evaluations of childhood exposure to HFSS ads, food choices, and obesity will be needed to determine the efficacy of the new rules.

In 1980, the Quebec Consumer Protection Act prohibited fast food advertisers from targeting children under the age of 13. This study published by the American Marketing Association shows that, following the ban, households spent 13% less on fast food, reducing fast food consumption by $88 million (USD) per year.

In the US, the Better Business Bureau created the Children’s Food and Beverage Advertising Initiative, a voluntary pledge to restrict advertising HFSS food products to children. Unsurprisingly, this opt-in approach has failed to produce a significant change in America’s junk food advertising landscape. Obesity continues to soar among American children.

Plastic Straws to be Distributed Sparingly in...

June 1, 2021
Subscribe To Weekly NYC Food Policy Watch Newsletter
Subscribe to our weekly email newsletter today to receive updates on the latest news, reports and event information
We respect your privacy. Your information is safe and will never be shared.