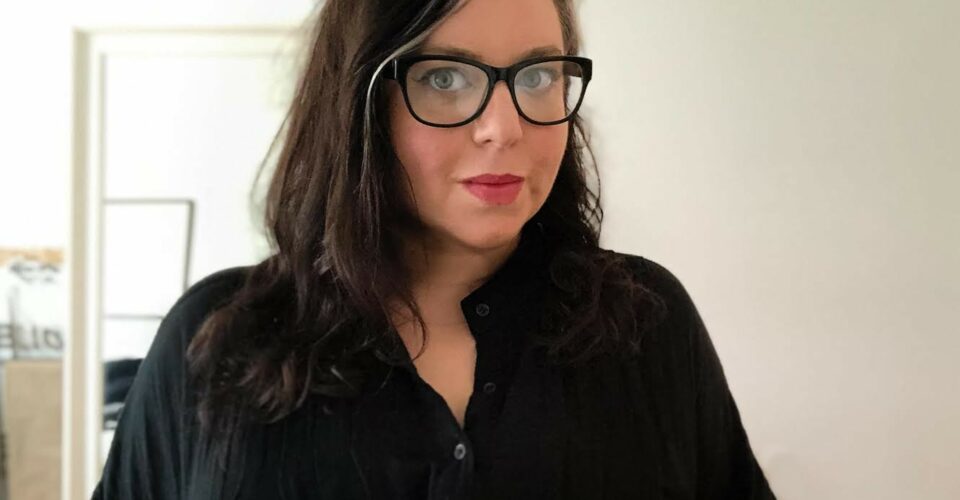 The Hunter College NYC Food Policy Center has announced its second annual Food Policy Media Award. One journalist who is working to transform the food system through media will be honored every year by the Center.

This year’s award goes to Helen Rosner, Food Correspondent at The New Yorker. Rosner has been writing about food for more than a decade, exploring the food system from all angles and perspectives. Before joining The New Yorker, she worked at Saveur and New York magazine, launched the seminal food site Eat Me Daily, and served as a cookbook editor. Rosner was also the executive editor of Eater, where she founded the publication’s James Beard- and National Magazine Award-winning features department. In 2016 Rosner won a coveted James Beard Foundation Journalism award for Personal Essay.

You can read her work HERE and learn more about Rosner below.

Grew up in: Chicago; currently lives in Brooklyn

Background and Education: BA in Philosophy from Smith College.

One word you would use to describe our food system: Alienated

Your breakfast this morning: Iced coffee, and a reheated bowl of last night’s coconut fish curry

Favorite food hangout: Anyone’s home, including my own.

Social media must follow: @pomological, a bot that tweets random (and extraordinarily beautiful) illustrations from the USDA’s national agricultural library 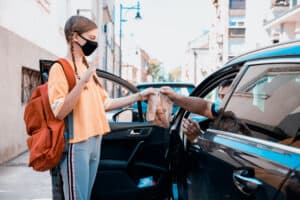 A roundup of food policy topics What’s Hot: USDA Announces an Expanded List of Eligible Commodities for CFAP A press...
Copyright © 2019-20 Hunter College New York City Food Policy Center. All Rights Reserved.
Back to top
Subscribe To Weekly NYC Food Policy Watch Newsletter
Subscribe to our weekly email newsletter today to receive updates on the latest news, reports and event information
We respect your privacy. Your information is safe and will never be shared.